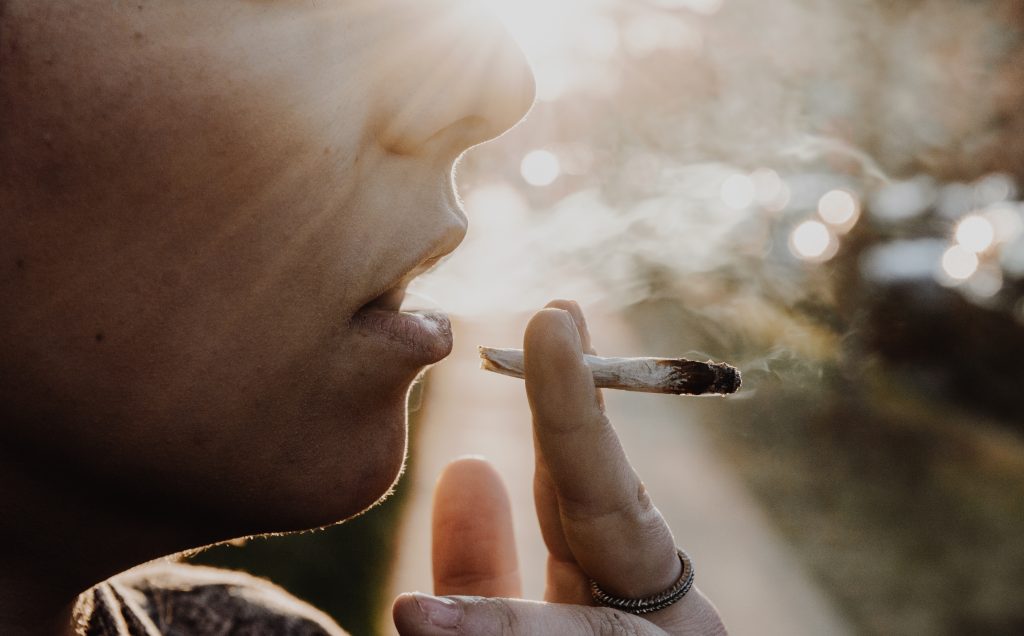 A researcher from the University of Houston has found that adults who take prescription opioids for severe pain are more likely to have increased anxiety, depression and substance abuse issues if they also use marijuana.

“Given the fact that cannabis potentially has analgesic properties, some people are turning to it to potentially manage their pain,” Andrew Rogers, said in describing the work published in the Journal of Addiction Medicine. Rogers focuses on the intersection of chronic pain and opioid use, and identifying the underlying psychological mechanisms, such as anxiety sensitivity, emotion regulation, pain-related anxiety, of these relationships. Rogers is a doctoral student in clinical psychology who works in the UH Anxiety and Health Research Laboratory and its Substance Use Treatment Clinic.

Under the guidance of advisor Michael Zvolensky, Hugh Roy and Lillie Cranz Cullen Distinguished University Professor of psychology and director of the lab and clinic, Rogers surveyed 450 adults throughout the United States who had experienced moderate to severe pain for more than three months. The study revealed not only elevated anxiety and depression symptoms, but also tobacco, alcohol, cocaine and sedative use among those who added the cannabis, compared with those who used opioids alone. No increased pain reduction was reported.

Importantly, said Rogers, while the co-use of substances generally is associated with poorer outcomes than single substance use, little work has examined the impact of mixing opioids and cannabis.

Opioid misuse constitutes a significant public health problem and is associated with a host of negative outcomes. Despite efforts to curb this increasing epidemic, opioids remain the most widely prescribed class of medications. Prescription opioids are often used to treat chronic pain, despite the risks, and chronic pain remains an important factor in understanding this epidemic.

Cannabis is another substance that has recently garnered attention in the chronic pain literature, as increasing numbers of people use it to manage chronic pain.

“There’s been a lot of buzz that maybe cannabis is the new or safer alternative to opioid, so that’s something we wanted to investigate,” said Rogers, who said the idea for the study evolved from a conversation with Zvolensky. Rogers was studying opioid use and pain management when they began discussing the role of cannabis in managing pain.

“The findings highlight a vulnerable population of polysubstance users with chronic pain and indicates the need for more comprehensive assessment and treatment of chronic pain,” said Rogers.