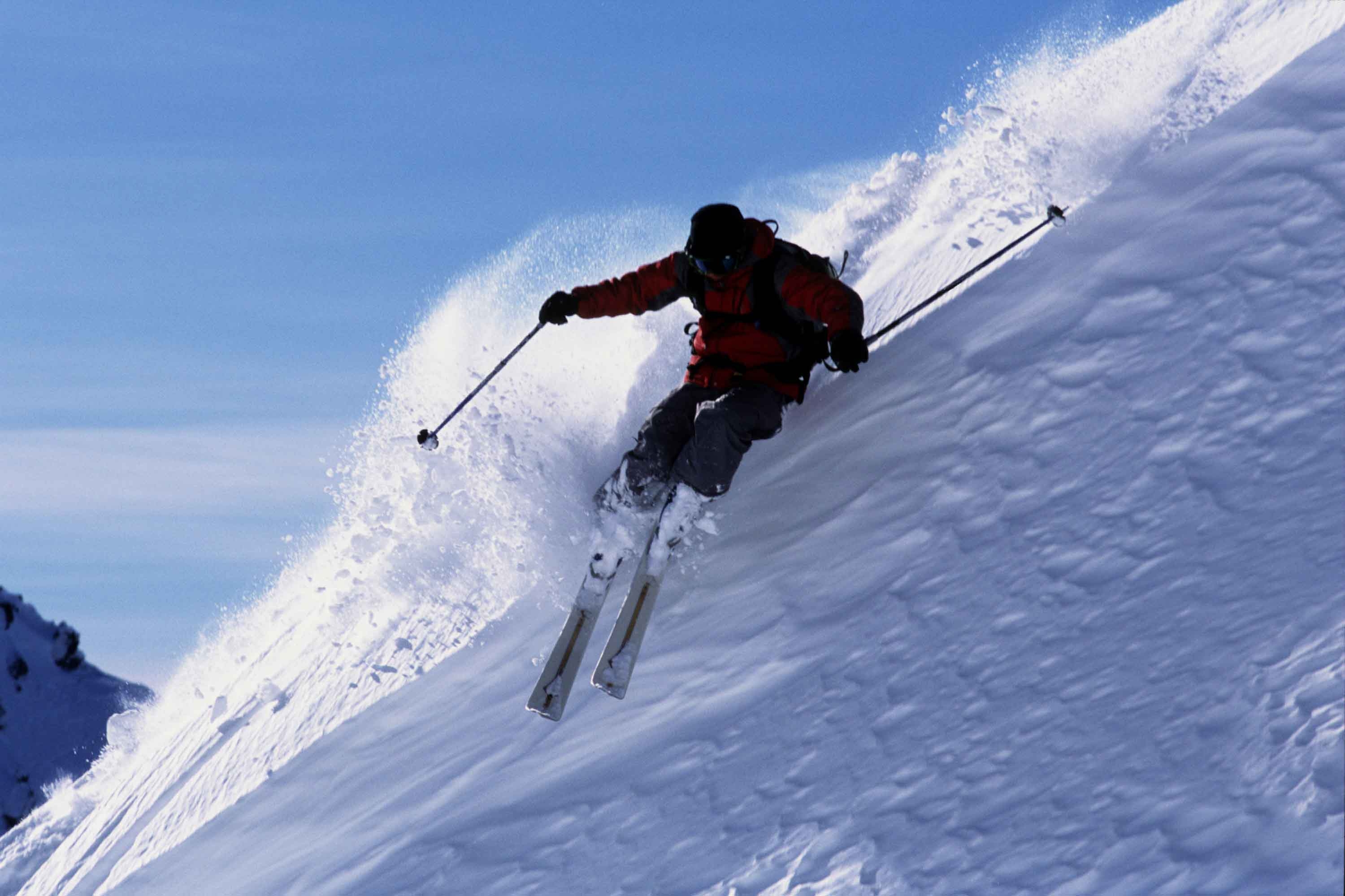 CALGARY – Canada’s elite athletes are smoking, eating and investing in marijuana. Is a toke before stepping to the start line far off?

The Canadian government intends to legalize recreational cannabis by July 1, 2018. It’s already legal for personal, recreational use in a handful of U.S. states.

Cannabis, hashish, marijuana, and tetrahydrocannabinol are on the World Anti-Doping Agency’s (WADA) prohibited list, but only during competition.

When labs receive urine samples taken out of competition, they don’t test for those substances, according to the Canadian Centre For Ethics in Sport.

WADA also relaxed the in-competition threshold in 2013 to allow for 150 nanograms per millilitre of urine instead of 15.

That tenfold change is significant given Canadian snowboarder Ross Rebagliati was nearly stripped of his Olympic gold medal in 1998 at 17.8 ng/ml.

He said he inhaled second-hand smoke from a joint. Rebagliati’s medal was reinstated largely because marijuana wasn’t yet a banned substance by the International Olympic Committee.

An informal survey of Canadian athletes planning to compete in February’s Winter Olympics in Pyeongchang, South Korea, produced a variety of opinions, ranging from keeping marijuana on the prohibited list to removing it when it becomes legal at home.

“I think it’s pretty proven that it’s not unsafe for you and it’s definitely not performance-enhancing, at least in what I do,” alpine skier Dustin Cook said.

“So yeah, I think it should be taken off the banned list when it becomes legal.”

“I personally do not smoke weed, but I feel like it’s not a performance enhancing drug,” she said. “I don’t see any aspect of that that would give somebody a competitive edge.

Bobsled pilot Kaillie Humphries says she’s never tried weed or hash “and I think I’m the only athlete in the entire world,” but knows of teammates who smoke it and eat it in food as a sleep aid while training.

“You lift at 6 p.m. and you’re wired because you had a big lifting session. You’re not sleeping until two, three four in the morning,” said the Olympic gold medalist.

“A lot of athletes use it for recovery. It’s not something performance-enhancing.”

But both she and luger Sam Edney agree sliding down a track at more than one hundred kilometres per hour under the influence of a substance that alters perception and behaviour is dangerous.

The only Olympic sport in which athletes are tested for alcohol is archery, with the in-competition blood alcohol concentration limit set at .10 grams/litre by WADA.

The international sport shooting federation, however, says an athlete showing signs of intoxication would be immediately booted from the shooting range.

The 38-year-old substitute teacher saw the coming legalization of marijuana as a means to pay for his sport, which had its Own The Podium funding slashed this quadrennial.

Substances on WADA’s prohibited list meet at least two of the three following criteria: its use has potential to, or can enhance performance; its use presents an actual or potential health risk; its use violates the spirit of sport.

Figure skater Gabrielle Daleman comes down firmly on the side of criteria No. 3. She’s adamant marijuana should not be removed from WADA’s prohibited list.

“I think it should stay on. I believe in clean sport,” she said. “I’m actually surprised that’s going to be legal because all drugs are bad. I do not recommend them at all.

“We should still continue to push for clean sport, fair, and doing everything the way it’s supposed to be.”

Athletes tend to be fanatical about what goes into their bodies, so smoking a joint seems ridiculous to some.

“You do not want to put anything down that throat that is going to make your throat burn,” ski cross racer George Simmerling said.

The social and political winds around marijuana and cannabis are changing as they are now used to treat pain and certain medical conditions.

The CCES’s position is marijuana isn’t performance-enhancing, said president and CEO Paul Melia, but not every country that is a signatory to the World Anti-Doping Agency code feels that way.

There is still resistance from some countries to completely removing marijuana from the prohibited list, he said.

“Political pressures are probably more relevant to the question of when and if marijuana would come off the prohibited list,” Melia said.

“When the use of marijuana becomes legal in Canada, I don’t think that will have any impact on the status of marijuana or THC on the WADA prohibited list.”

When Canada makes cannabis legal, Melia says the CCES must be proactive telling athletes that’s not a green light to partake freely.

As long as it remains on WADA’s prohibited list in competition, there is the risk of a positive drug test. The consequences are the stripping of results and medals and a suspension of up to four years.

There are no hard and fast timelines on how long it takes marijuana to clear the body.

“We stress marijuana is a fat-soluble drug. It’s stored in the fat of the body and it’s not cleared out of the system quickly as Vitamin C might be,” Melia explained. “You can’t make a blanket statement that if you wait two weeks you’re free and clear.

“What this means going forward with the legalization here in Canada is the impressions and misconceptions that athletes might form.

“This means our education is going to have to be that much more explicit, emphatic and targeted around this issue as it becomes legal. Athletes may have the mistaken impression that means it’s off the list.”