Back pain shows significant association with mortality among older women 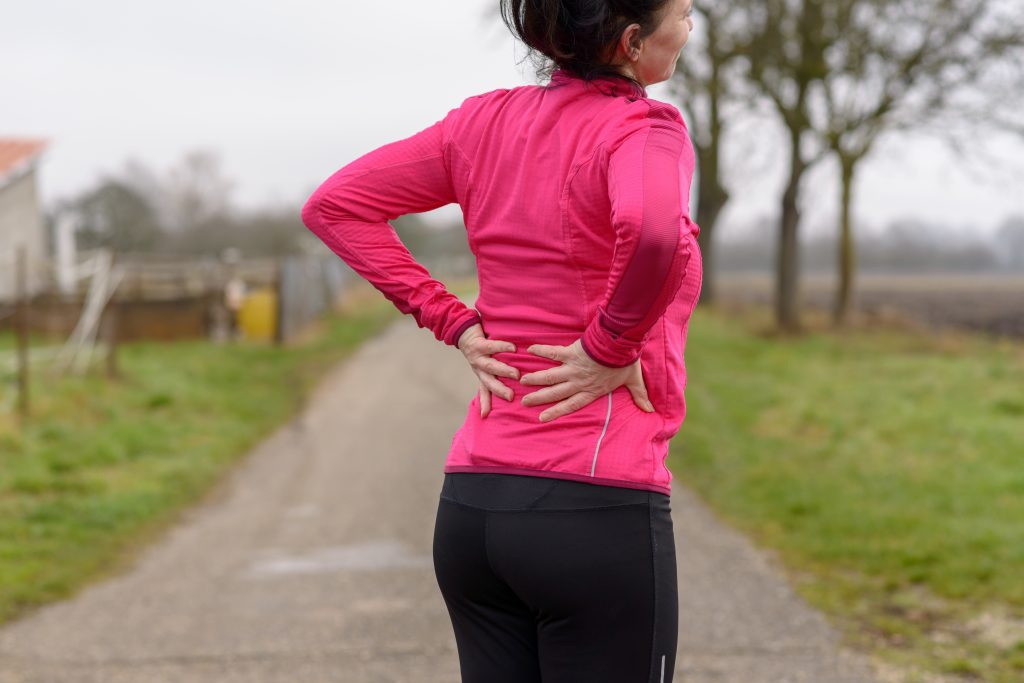 Researchers at Boston Medical Center found that frequent, persistent back pain is associated with earlier death in a study of more than 8,000 older women who were followed for an average of 14 years.

After controlling for important sociodemographic and health factors, women who reported frequent, persistent back pain had a 24 percent increased risk of death compared to women with no back pain. Published in The Journal of General Internal Medicine, the study is the first to measure the impact of back pain persisting over time on mortality. The researchers also found that disability measured after back pain helped explain the association.

Back pain is the leading cause of disability worldwide, and women aged 40-80 years have the highest prevalence of back pain. Also, women report more frequent and debilitating back pain compared to men. The proportion of adults over the age of 65 is increasing rapidly in the United States, and optimizing physical health in order to extend life for older adults is a well-documented public health goal.

“To our knowledge, our study is the first to measure disability after measurement of back pain. This allowed for a prospective analysis of back pain that persisted over time and later rates of disability, which may help explain the association between back pain and mortality,” said Eric Roseen, DC, MSc, a research fellow at Boston Medical Center and leading author of the study. “Our findings raise the question of whether better management of back pain across the lifespan could prevent disability, improve quality of life, and ultimately extend life.”

Specifically, difficulty performing one or more basic daily activities, like walking short distances or meal preparation, explained nearly half (47 percent) of the effect of frequent persistent back pain on mortality. Slow performance on more objective measures, like observed walking speed or repetitive standing up from a chair, each explained about a fourth of this association (27 percent and 24 percent, respectively). Of 8,321 women in the study, 56 percent died over a median follow up of 14.1 years. A higher proportion of women with frequent persistent back pain died (65.8 percent) than those with no back pain (53.5 percent).

While the study’s findings are consistent with prior studies that found older women with daily or disabling back pain had elevated mortality risk, why this association occurs remains unclear.

“Back pain may directly impair daily activities, but older adults could inappropriately avoid them due to fear of re-injury or worsening of symptoms. Being unable to perform, or avoiding, daily activities could lead to weight gain, development or progression of other chronic health conditions, and ultimately earlier death,” said Roseen.

These results lay the foundation for future studies to assess the long-term impact of back pain treatments and self-care strategies. Clinicians should assess physical function in older adults with back pain and recommend guideline-based management, which encourages use of less invasive treatments.