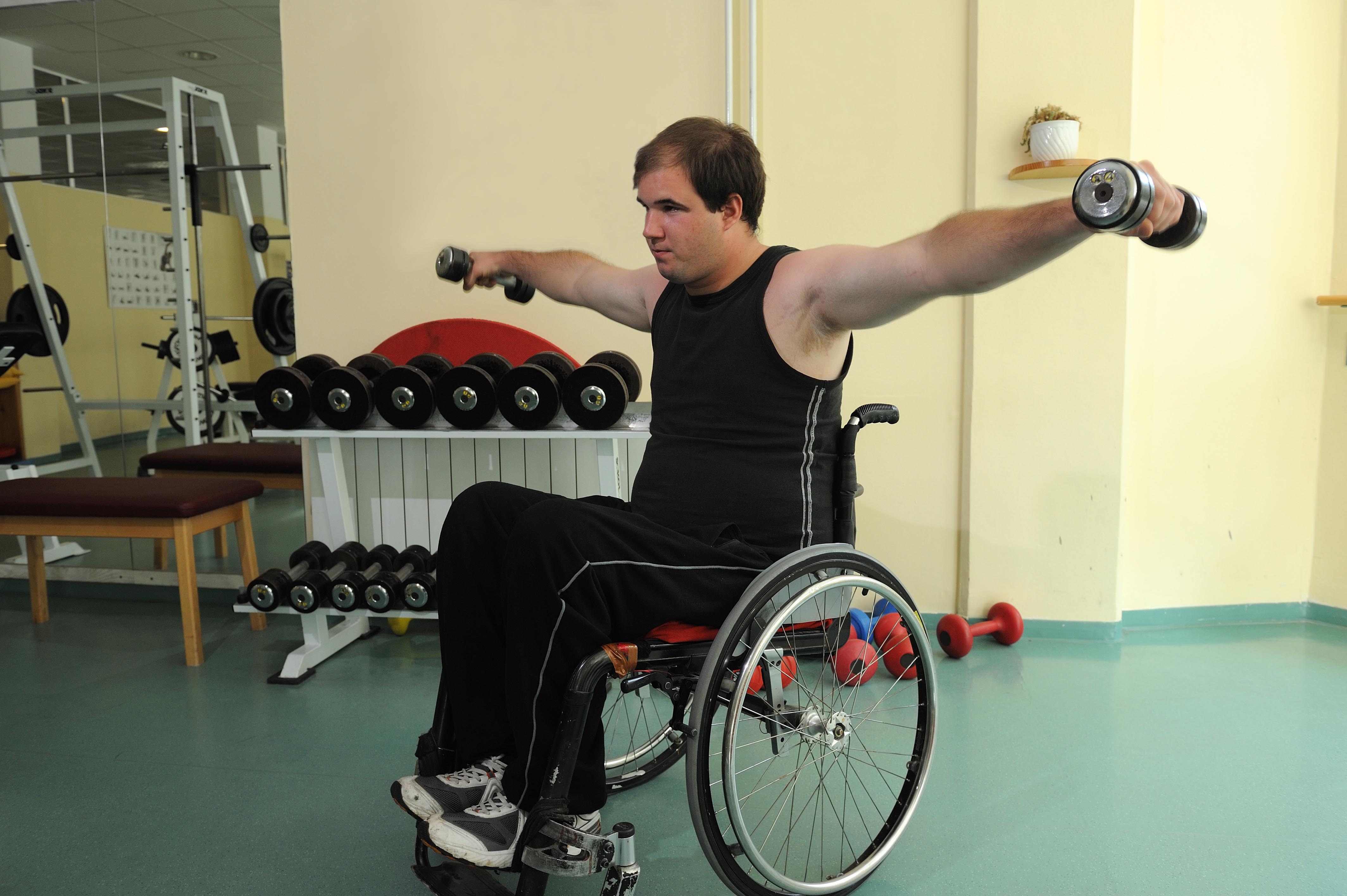 VANCOUVER – People with spinal cord injuries now have a set of exercise guidelines for maintaining heart health to match those offered to the general population decades ago.

That’s compared with 150 minutes of cardiovascular exercise every week for others, as recommended by the World Health Organization.

Martin Ginis said the new guidelines are in addition to recommendations she helped come up with in 2011 for people with spinal cord injuries through her work at McMaster University in Hamilton, Ont.

She presented her latest research in Dublin at the annual meeting of the International Spinal Cord Society.

Martin Ginis worked with a team that included participants from Canada, the United Kingdom, the Netherlands, Sweden, Italy and the United States. Their research will be published this week in the journal Spinal Cord.

That population faces significant barriers when it comes to exercise, starting with transportation if they aim to get to a gym, let alone trying to navigate their wheelchairs on sidewalks without ramps, Martin Ginis said in an interview from Dublin.

Gyms often exclude people with disabilities, but could accommodate them with adaptable equipment and knowledgeable staff, she said.

“We’ve got lots of anecdotal accounts of people with spinal cord injuries being turned away because the people at the gyms or the recreation centres don’t know what to do with them.”

People with disabilities often have to pay extra if they come with an assistant to help them with equipment, she said.

Martin Ginis called the Abilities Centre in Whitby, Ont., the “gold standard” of gyms because of its inclusive programming that includes arm ergometers, or so-called arm bikes, included in spin classes.

“It means they don’t have to request for someone to pull an arm ergometer in and make a big fuss out of it. The aerobics classes are integrated classes so people with all abilities will take an exercise class together with the same instructor,” she said.

The centre was a special project of former Conservative finance minister Jim Flaherty, whose son John had health challenges after contracting encephalitis as an infant.

Martin Ginis said about six gyms in Canada are dedicated to people with spinal cord injuries, in cities including Vancouver, Calgary, Hamilton and St. Catharines, Ont., and that most are affiliated with universities.

Brad Skeats, 43, works out at the Physical Activity Research Centre gym, a Vancouver facility led by researchers at the International Collaboration On Repair Discoveries, or ICORD.

His spinal cord was injured 20 years ago when he worked in a sporting goods store and a co-worker ran up from behind and tried to piggy back himself for fun.

“It was a pretty crazy, flukey accident. He landed on me the wrong way and that snapped my neck.”

Skeats, who went on to compete in wheelchair racing from 2000 to 2010, has a personal trainer and works out three times a week at the dedicated gym that was built in 2012.

Finding accessible space was a big challenge before that, even for someone with a sports background, he said.

Jasmin Ma, who collects data at the ICORD gym as a PhD student and is a personal trainer for people with spinal cord injuries, said some of her clients are surprised to hear they would be able to do aerobic exercise.

“There are a lot of fabulous ways you can do an exercise. It’s just a matter of finding out how you can do it for your specific situation.”

She said people who may not have grip strength, for example, could use grip-resistant gloves or “active hands.”