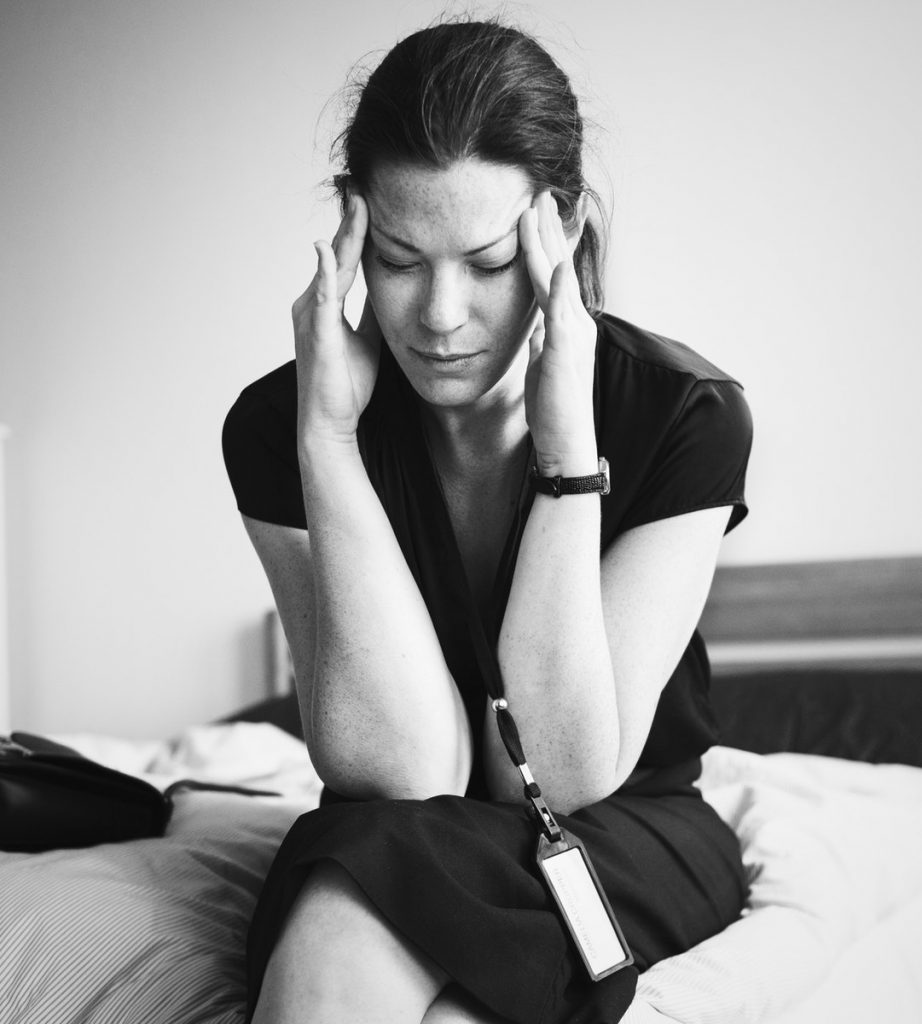 More than 50 million Americans struggle with tinnitus, a constant ringing in the ears that ranges from mildly annoying to severely debilitating. No cure exists for tinnitus. Some treatments help some people, but none seems to work for everyone.

Hearing loss affects about 500 million people, and is a major risk factor for tinnitus.

Shaowen Bao, associate professor of physiology at the University of Arizona College of Medicine – Tucson, and his colleagues are closing in on potential treatments for tinnitus by connecting brain inflammation to the condition. They found inflammation in a sound-processing region of the brain triggers evidence of tinnitus in mice that have noise-induced hearing loss, according to a study published June 18 in the journal PLOS Biology.

Their discovery could lead to new treatments to silence tinnitus for millions of sufferers.

Listening to loud noise over time can permanently damage hearing. Recent studies indicate that noise-induced hearing loss causes inflammation – the immune system’s response to injury or infection – in the brain auditory pathway. How it contributes to hearing loss-related conditions, such as tinnitus, however, is not well understood. Bao and his colleagues examined neuroinflammation – inflammation in the nervous system – in the auditory cortex of the brain following noise-induced hearing loss and its role in tinnitus.

Their research showed mice with noise-induced hearing loss (under anesthesia) had elevated levels of molecules called proinflammatory cytokines and the activation of non-neuronal cells called microglia, two defining features of neuroinflammatory responses, in the primary auditory cortex in the brain.

The research also showed that the cytokine tumor necrosis factor alpha (TNF-α), a cell signaling protein (cytokine) involved in systemic inflammation, is necessary for noise-induced neuroinflammation, tinnitus and synaptic imbalance (an altered pattern of signaling between neurons). When the researchers used a pharmacological drug to block the TNF-α, the mice no longer showed signs of tinnitus.

Bao started examining the role of TNF-α in tinnitus in 2011 while at the University of California – Berkley.

“People have found clues for the cause of tinnitus, but because many parallel components are involved, we would block one component, then we would have to block another, then another still,” Bao said. “Neuroinflammation seems to be involved in many of these components. We hope blocking neuroinflammation will give us better chance to block them all, thereby stopping the tinnitus.”

The findings suggest that neuroinflammation may be a therapeutic target for treating tinnitus and other hearing loss-related disorders.

“We have more work to do to confirm the mechanism that is causally linked to tinnitus and determine if the results translate to humans,” Bao cautioned. “While promising, we still have a long way to go from research to patient care.”