By American Academy of Neurology  October 16, 2019 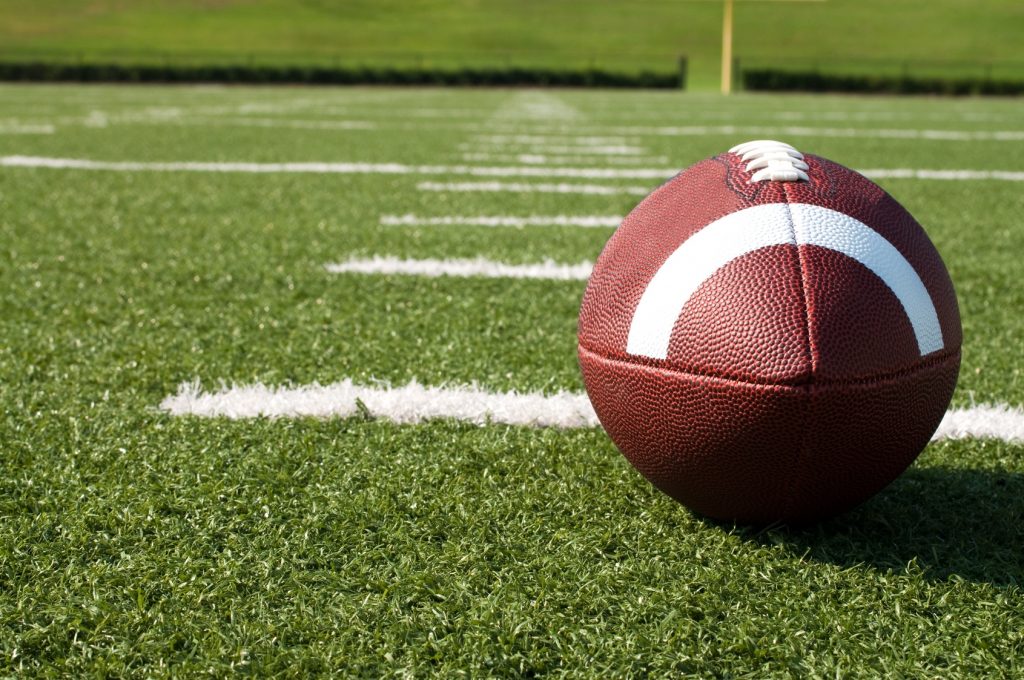 How long does it take an athlete to recover from a concussion? New research has found an athlete’s brain may still not be fully recovered one year after being allowed to return to play. The study is published in an online issue of Neurology, the medical journal of the American Academy of Neurology.

“There is growing evidence that recovery from a concussion may not be complete even when symptoms such as headache and dizziness are gone and the athlete is allowed to return to play, so it is important to determine if various aspects of the brain injury resolve over time or are perhaps permanent,” said study author Nathan W. Churchill, PhD, of St. Michael’s Hospital in Toronto, Canada. “Our research looked at the brain one year after return to play in a group of college athletes and found that evidence of brain injury from concussion remained in some parts of the brain.”

The study involved 24 college athletes with concussion and 122 without concussion. Men and women were equally represented in both groups. Participants competed in the following sports: volleyball, hockey, soccer, football, rugby, basketball, lacrosse and water polo.

Researchers used magnetic resonance imaging (MRI) to scan the brains of the athletes. For athletes with concussion, the first scan was performed an average of four days after injury. The second scan occurred when the athlete was cleared to return to play. The third scan was performed one year after return to play. Athletes who did not have concussion also had one brain scan at the start of their seasons. Brain scans of the concussed athletes were then compared to the brain scans of the healthy athletes.

When compared to healthy athletes, those who returned to play after concussion had significantly reduced blood flow in the brain one year later. Specifically, concussed athletes had an average decrease in blood flow of 10 milliliters per 100 grams of blood per minute compared to healthy athletes. When examining brain scans that map how water molecules move in the white matter of the brain, researchers also found the brains of concussed athletes still showed possible signs of tissue swelling one year after return to play.

These long-term effects of concussion in the brain depended on the severity of an athlete’s symptoms and how long it took an athlete to return to play.

“The principal finding of this study was that different aspects of brain physiology have different patterns of long-term recovery,” said Dr. Churchill. “These findings significantly enhance our understanding of the natural course of brain recovery after a concussion. Future studies are needed to look beyond one year after return to play to see if these longer-term brain injuries eventually heal or remain permanent.”

A limitation of the study was that athletes with concussion had brain scans only after their injury and not before injury, although each athlete was carefully matched to a group of uninjured athletes, based on age, sex and previous history of concussion.

Learn more about concussion at BrainandLife.org, home of the American Academy of Neurology’s free patient and caregiver magazine focused on the intersection of neurologic disease and brain health. Follow Brain & Life® on Facebook, Twitter and Instagram.

The American Academy of Neurology is the world’s largest association of neurologists and neuroscience professionals, with over 36,000 members. The AAN is dedicated to promoting the highest quality patient-centered neurologic care. A neurologist is a doctor with specialized training in diagnosing, treating and managing disorders of the brain and nervous system such as Alzheimer’s disease, stroke, migraine, multiple sclerosis, concussion, Parkinson’s disease and epilepsy.