By now the Coronavirus has become a household name… 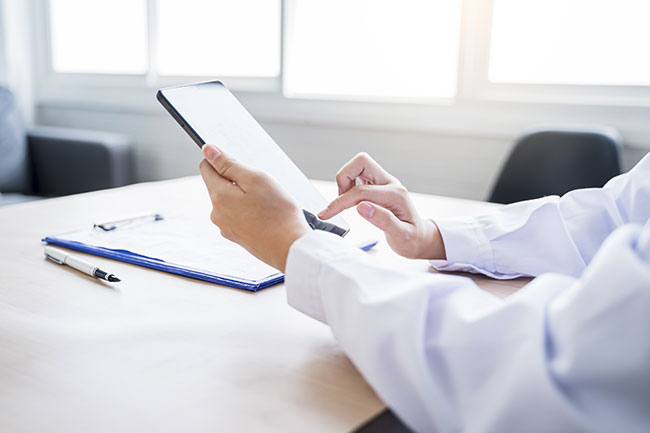 By now the Coronavirus has become a household name across our country and the world. The CERB or Canada Emergency Response Benefit is also a common acronym that Canadians have grown to love – and dislike. To refresh our memory, the CERB was a monthly handout to Canadians not being able to work due to pandemic-related work stoppage. The benefit is essentially $2,000 per month from April through August (as of press time). The government, in response to this emergency, wanted to make sure everyone had the money to gather the essentials during the lockdown. This, on paper, was a superb idea. The problem is that human nature often is persuaded by the temptation of taking advantage of the situation. And sure enough, that’s what some people are doing and it’s killing small businesses.

Once the country re-opened and businesses returned to work – not all employees returned with them. People began to figure out that instead of going to work they could stay home and do nothing – and still collect $2,000. However this was against the law unless they were 70 years old or older, had children, or had the coronavirus or have a compromised immume system. Canadian Federation of Independent Business president Dan Kelly said that there are business owners testifying that their workers are refusing to return to work. Kelly asserts that many workers are saying: “You know, I’m good. My bills are being paid. I’m just going to take the rest of the summer off, see how things go and give me a call in the fall.”

According to the results of a weekly survey the Canadian Federation of Independent Business conducted of its membership between July 3 and July 6, of the 868 businesses who explained why employees turned them down, the top reasons cited included a preference to remain on the CERB, health concerns, and child-care challenges.

The CERB was meant to support workers who had lost their job because of the pandemic. A person qualifies for CERB if they do not expect to earn more than $1,000 in employment or self-employment income for at least 14 days in a row during a four-week period. It’s not clear how many people are opting to continue receiving the benefits even though they can return to work. Kelly says that the federal government is looking to introduce new guidelines, which would include an end to benefits if an employee is called back.

The good news is that employees and independent contractors who strategically manipulate their hours to minimize their contribution to the workplace for the sole purpose of qualifying for the CERB will face consequences. The Canada Revenue Agency announced they are flagging these individuals. This would put them in danger of future trust exams (a nicer term that means audit).

The take home message should be this: From mid-March to early June many chiropractors were only able to treat emergency pain patients. They went into their offices during a time of extreme uncertainty. There were no directives for doctor or patient PPE use at that time because the information on that subject was mixed at best. Those chiropractors who chose to help those in pain were in the line of fire. This is why it is upsetting when I hear stories that health professionals and support staff are abusing the system. If you do not want to work or if you feel unsafe, then stop practicing.

But seriously, we can generate $2,000 in one day of work. If you are deliberately not going to work just to collect $2,000 in one whole month – then Covid-19 is not the biggest problem in your practice.

Anthony LOMBARDI, DC, is a private consultant to athletes in the NFL, CFL and NHL, and founder of the Hamilton Back Clinic, a multidisciplinary clinic. He teaches his fundamental EXSTORE Assessment System and practice building workshops to various health professionals. For more information, visit www.exstore.ca.