Business Talk: The good, bad, past, present & future of chiropractic in Canada 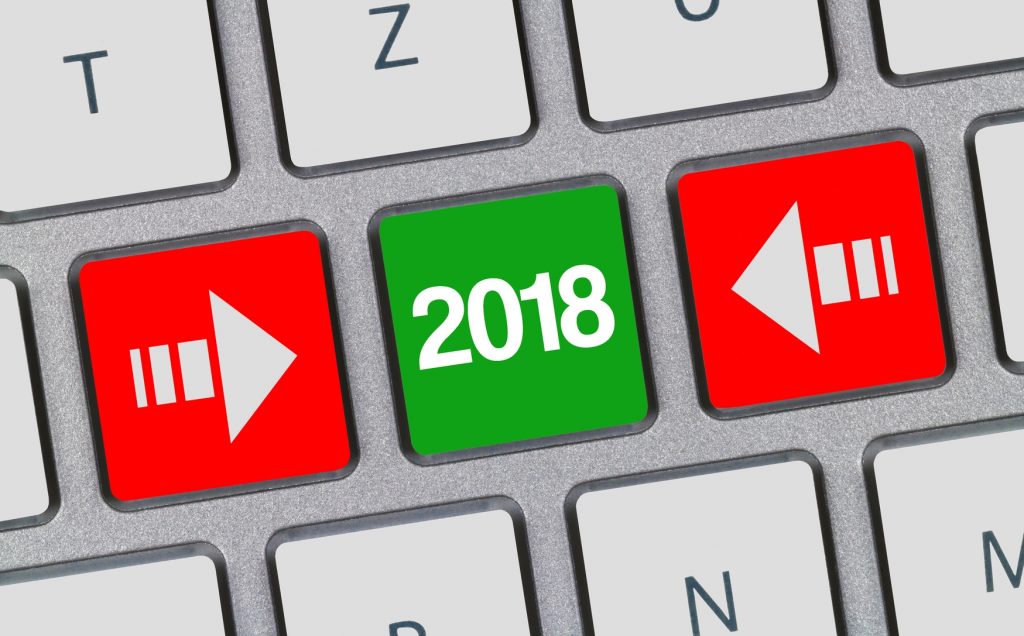 Things are much better these days accordingly to the latest Canadian Chiropractor 2018 survey.

Canadian DCs are seeing more patients, making more money, and in general, are happier with the state of the profession. The reasons for this are multi-faceted and many happen to echo the writings of my 2015 article “Business is life.”

In “Business is life,” I theorized that this sharp jump in licensed Ontario chiropractors was responsible for the low numbers reported in the 2015 edition (June 2016, reporting on earnings in 2015) of the Canadian Chiropractor surveys – where over almost half of Ontario DC’s earned less that $75,000 per year. I postulated that slowing down the graduation rate would benefit existing chiropractors financially. I suggested the profession should decrease enrollment in schools to decrease the output of new DC’s so that existing chiropractors could get their feet under them financially.

Amazingly, in Ontario the number of licensed DCs decreased drastically from 2015-2018 compared to 2009-2015. The rise in licensed Ontario DCs from 2015-2017 went from 4,211 to 4,393 – an annual average increase of two per cent per year, which is a 50 per cent decrease since 2015. What’s even more intriguing is that the CCO reported that 2017 had a record low number of chiropractors sit for its provincial licensure exam.

In addition, enrollment in U.S. chiropractic colleges has decreased in recent years. According to data from the U.S. Integrated Post-Secondary Education Data System (IPEDS), from 1995 to 2013 chiropractic college enrollment peaked at 15,000 students in 1996, and then dropped continuously until 2002 to an average of 9,957 students – a 33 per cent reduction. Enrollment has remained flat at an average of 9,980 from 2002 to 2013.

In 2015, CMCC president Dr. David Wickes wrote a letter to the editor suggesting I was out of my mind for recommending schools should reduce the number of graduating DC’s. But, in an interesting twist of fate the CMCC graduate numbers changed. In 2015 the number of new CMCC graduates who earned licensure in Ontario was 150. In 2016, the number was 161. But in 2017 it plummeted to 125 – a reduction of almost one-quarter.

In retrospect my suggestion had merit: In the midst of the sharp reduction of newly licensed chiropractors in Ontario, 53 per cent of existing Ontario chiropractors reported (in the magazine’s survey) their income increased in 2017 compared to the last two years.

My theory may be proven correct yet again in the near future, because the CCO reported that in 2018 a record-high number of chiropractors (200) sat for the provincial licensure exam. Don’t get too comfortable Ontario, because in my estimation, the next few years will see profit margins decrease across the board for Ontario chiropractors since there will be more DCs fishing from the same unchanging patient pool.

1. Blazing a trail
Ontario will be the province that blazes a trail to advance the profession into the future. In the last three years there have been 544 new licensed DCs in Ontario – only 12 have come from Palmer and Life Universities. The other 98 per cent came from diversified, medically-flavoured programs. The latter group will be more likely to agree on philosophy, legislation and scope of practice changes as they advance into the future. This is an issue American DCs have because of the divided philosophical chiropractic diversity across the United States. This makes it near impossible for progress to be made in the profession due to the constant infighting and disagreements. Ontario, the home of nearly half of the Canada’s population, will be more inclined to find common ground which is a powerful asset moving forward.

2. Paying taxes
In January 2017 I anonymously interviewed a Canada Revenue Agency auditor and during that conversation they told me that in the last 10 years the number of chiropractors in arrears on their taxes has risen dramatically. This is usually a tell-tale sign that self-employed people are using funds for themselves first while deferring their tax obligations to the government. In fact, for the first time in recent memory, a Manitoban chiropractor was sent to jail for income tax evasion and sentenced to six months in jail plus a $162,513 fine – the amount she owed the Canada Revenue Agency. The take home message is to pay your taxes on time.

3. Alberta on my mind
My beef continues to be with Alberta. In my rebuttal to Dr. Wickes’ letter to the editor, I wrote “Where’s the beef” in March 2016. In this article, Dr. Chad Kulak, the president of the Alberta College and Association of Chiropractors (ACAC) insisted that the utilization rate in Alberta was 27 per cent (over double the national rate). However the economic downturn crushed Alberta and it was reflected across the province with unemployment rates over 10 per cent for the first time in 22 years. Still though, the ACAC 2016-2017 Annual Report stated that the utilization rate was still quite high (24 per cent). This was suspect because in a Financial Post article dated November 2016, the newspaper reported the increased unemployment rate in Alberta had hit the medical profession, hard. In fact, Alberta chiropractor Dr. Brad Kane told the newspaper that in his estimation patient volume had fallen by 15 per cent since early 2015. This is very interesting because Dr. Brad Kane was also an ACAC council member with Dr. Kulak in 2016-17. So clearly there are two very different messages here. I question how some associations compile and present their statistics and I wonder how significant their confirmation bias is when they report their findings.

4. Youth movement
The most interesting observation from our latest survey is that 35 per cent of the respondents reported earning more than $100,000 last year. This is down from 50 per cent one year ago. I believe this could be attributed to two things:

a) There has been an increase in multidisciplinary practices, so likely DCs are leveraging their time so that they work a little less so that they can generate more passive income by farming out their office space to other health professionals.

b) Last year, according to CCO statistics, there were the highest DC retirements in almost a decade. This would signify a youth movement in the profession and obviously drive the median chiropractic salary downward.

There is much to be optimistic about if you are a Canadian chiropractor. The contingent is young, energetic, and philosophically on the same page. This cannot be said for many other chiropractic countries. Our recent expansion in scope of practice to include more diagnostic tests enhances our ability to co-treat patients with other allied health professionals, which bolsters our profession’s creditability and heightens chiropractic awareness to all future chiropractic patients.