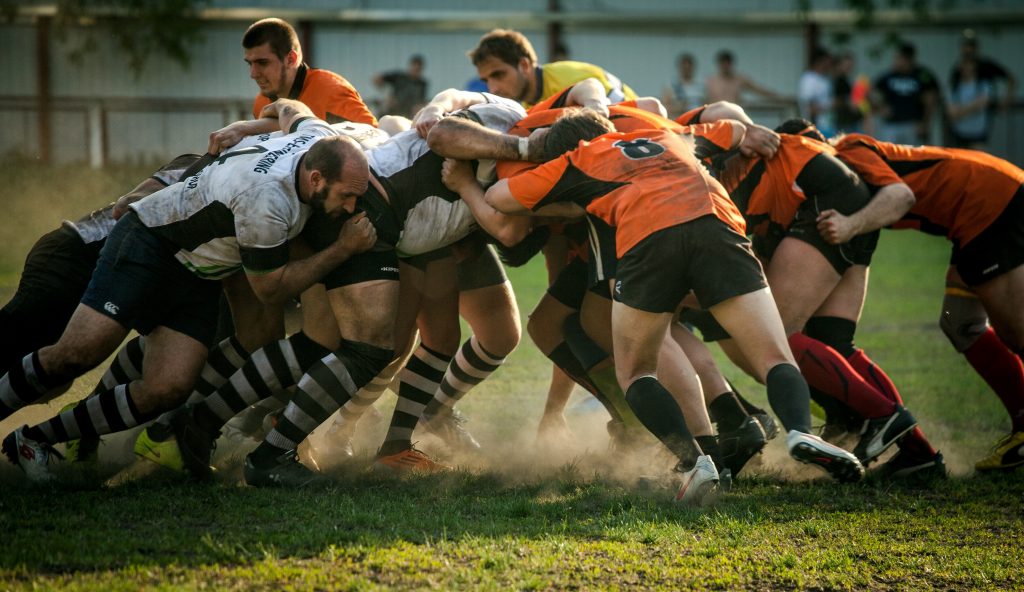 Photo by Olga Guryanova on Unsplash

A man known for skiing on the edge of danger feels Canadian sport is a safer place.

The federal government committed $1.4 million and tasked Parachute Canada, whose mission statement is injury prevention and saving lives, with developing harmonized concussion protocols that can fit all sports.

The objective was to have 20 sport organizations sign on within a year of publication, but the uptake has been faster than that.

“What we have done in Canada in a period of nine months is gone from a group of disparate, out-of-date, unsubstantiated and poorly-understood approaches to dealing with concussion in sport, and we’ve harmonized it with 42 of the 56 national sport organizations in Canada,” Podborski told The Canadian Press on Friday from Ottawa.

“You take the word ‘sport’ out, you have the world’s best concussion management protocol. We’re working to get it into our emergency rooms right across Canada.”

Winter and summer sport organizations funded by Sport Canada are either on board with the concussion guideline or working to get there, Parachute Canada said in a statement.

While the guideline will help athletes, coaches and administrators assess and contain brain injuries, Podborski feels parents will benefit the most from having a tool that takes fear and confusion out of managing symptoms in their children.

The guidelines can be adapted to every sport, he added.

“Figure skating is quite different from hockey, yet they both have adopted it in their context,” Podborski explained.

“But they’re getting the best practices within that. It’s all the best stuff, literally, in the world, but it’s adapted for them. That’s the strength of it and it’s never been done before.”

Thirty per cent of traumatic brain injuries are sustained by children and youth, many of them while participating in sports and recreational activities, according to Parachute.

“You shouldn’t be afraid to play sports,” Podborski said. “You should get out there and play. That’s what makes Canada great. Concussions should be properly
treated and if treated properly, should be done in a couple of weeks and you get right back to it.”

While it behooves sport organizations that receive federal government funding to adopt the guideline, Ontario has put concussion safety into law.