December 5, 2014By The Canadian Press 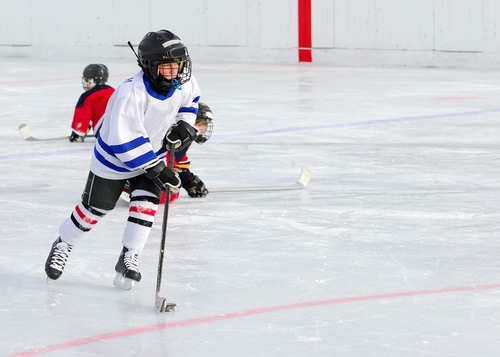 A study has found that the number of children and youth treated for concussions in both emergency departments and doctors’ offices in Ontario has risen significantly.

Between 2003 and 2011, almost 89,000 pediatric concussions were treated in either an emergency department or a physician’s office.

Researchers at Toronto’s York University and the Institute for Clinical Evaluative Sciences, or ICES, found that falls and hockey and skating injuries were the leading causes of concussion in kids aged three to 18.

The study published Friday in the journal Paediatrics and Child Health also showed that, over time, more children were being evaluated for concussion in doctors’ offices than in the ER.

Guttmann says sports-related concussions can be minimized by such preventive actions as reducing body checking in hockey or wearing a helmet while cycling.

“By examining all of the pediatric concussions evaluated in multiple facilities, we were able to minimize the issue of under-reporting and obtain a more accurate number of concussions treated in Ontario,” added lead author Alison Macpherson, a professor at York’s School of Kinesiology and Health Science.

She said future studies could try to differentiate between the true incidence of concussion and an increase in those seeking medical evaluation due to increased awareness of the brain injury and its possible health consequences.