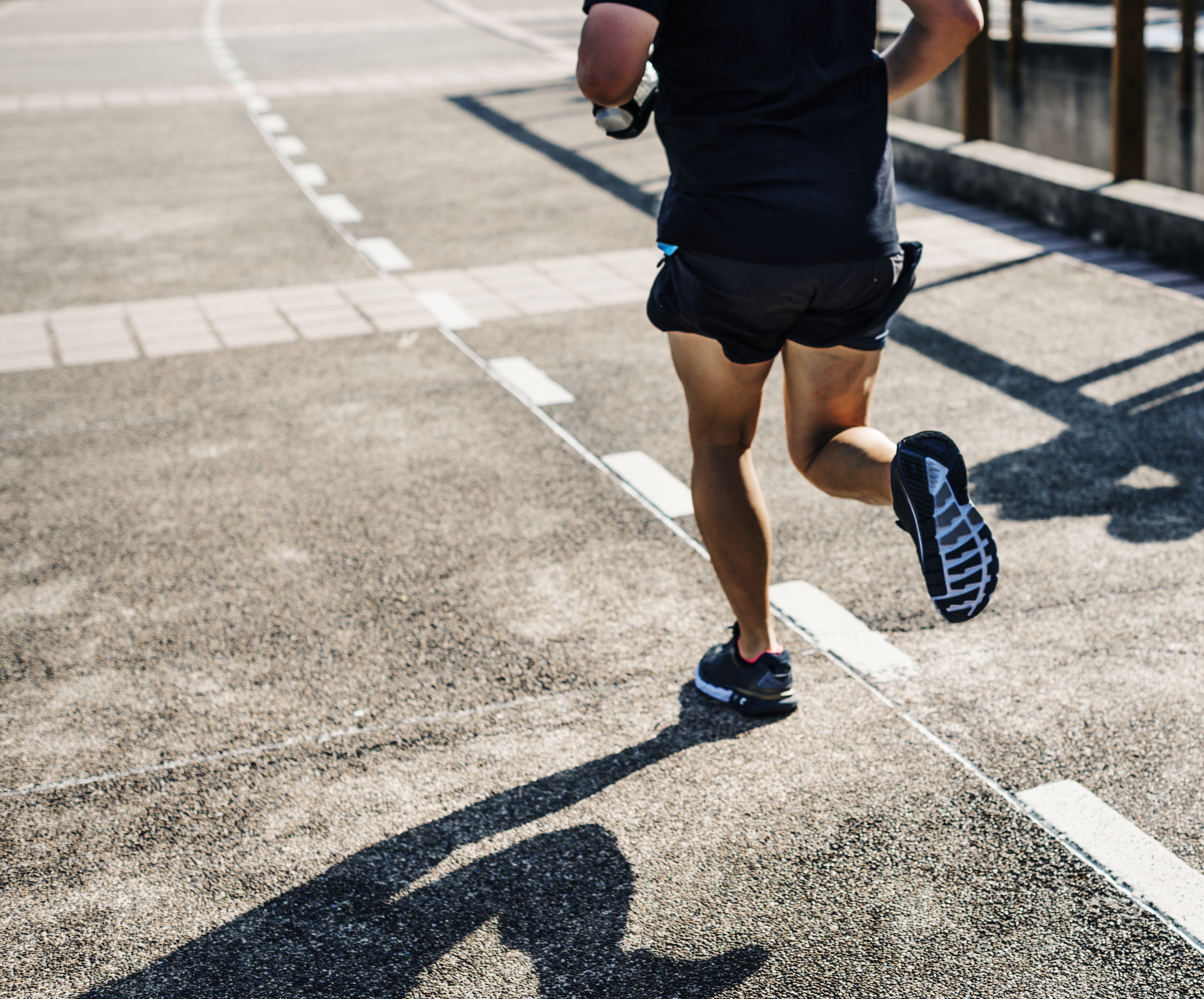 A six-week transition period did not help wearers adjust to “maximal” running shoes, indicating that increased impact forces and loading rates caused by the shoe design do not change over time, a new study from Oregon State University — Cascades has found.

The shoes, which feature increased cushioning, particularly in the forefoot region of the midsole, affect runners’ biomechanics, leaving them at increased risk of injury, said Christine Pollard, director of the Bend campus’s Functional Orthopedic Research Center of Excellence (FORCE) Lab and a co-author of the study.

“These shoes may work for certain people, but right now we just don’t know who they are good for,” said Pollard, an associate professor of kinesiology at OSU-Cascades. “The findings suggest that people aren’t really changing the way they run in the shoes, even after a six-week transition, potentially leaving them at increased risk of injury.”

The study was published recently in the American Journal of Sports Medicine. The lead author is J.J. Hannigan, a post-doctoral researcher in the FORCE Lab.

Maximal shoes have been growing in popularity since being introduced in 2010. More than 20 varieties of maximal shoes are on the market, but little research has been conducted on the shoes to understand their effect on running biomechanics. Controlled studies, like the research at the FORCE Lab, help clinicians make science-based recommendations to runners.

Researchers in the FORCE Lab previously conducted a study of people running in the shoes before and after a 5K treadmill run; the findings from that study suggested that the maximal shoes may increase impact force and loading rates, which indicate a greater risk of injury.

The new study was designed to build on the previous research and see how a six-week transition to the maximal shoe might affect runners’ biomechanics.

“We wanted to look beyond any novelty effect the shoe might have,” Pollard said. “It’s a very new area and we have a lot of work to do to understand how these shoes affect running mechanics.”

The researchers studied 20 runners, a mix of men and women, between the ages of 18 and 45, who ran at least 15 miles a week. The runners participated in two biomechanical testing sessions in the lab, each session about six weeks apart. They completed a series of running trials wearing maximal shoes and also wearing traditional running shoes.

After the first testing session, the runners received a maximal shoe transition schedule to follow. They continued their regular running mileage but gradually increased the percent of their mileage run in the maximal shoe over the six-week period, with the last two weeks only in the maximal shoes.

The results showed there were no changes in running mechanics over time in either type of shoes. The study did show increased impact forces and loading rates in the maximal shoe, supporting results of the earlier study. There was no difference in those biomechanics after the transition to the maximal shoes.

“The concern in the maximal shoes is that you have this mass you’re repeatedly loading. How are you attenuating that?” Pollard said. “We also saw changes in ankle kinematics, or the angular movement in the joints. With the maximal shoes we saw prolonged eversion, which likely increases stress on the legs and could lead to injury.”

More research is needed to understand how maximal shoes affect biomechanics, Pollard said. For now, runners and clinicians who work with runners should be cauti

“We really don’t know enough to be recommending them,” said Pollard, who also is a licensed physical therapist. “If someone is going to try them out, I would suggest they try them out on a treadmill at a running store to see how they feel. How they feel then is how they’ll feel in six weeks.”