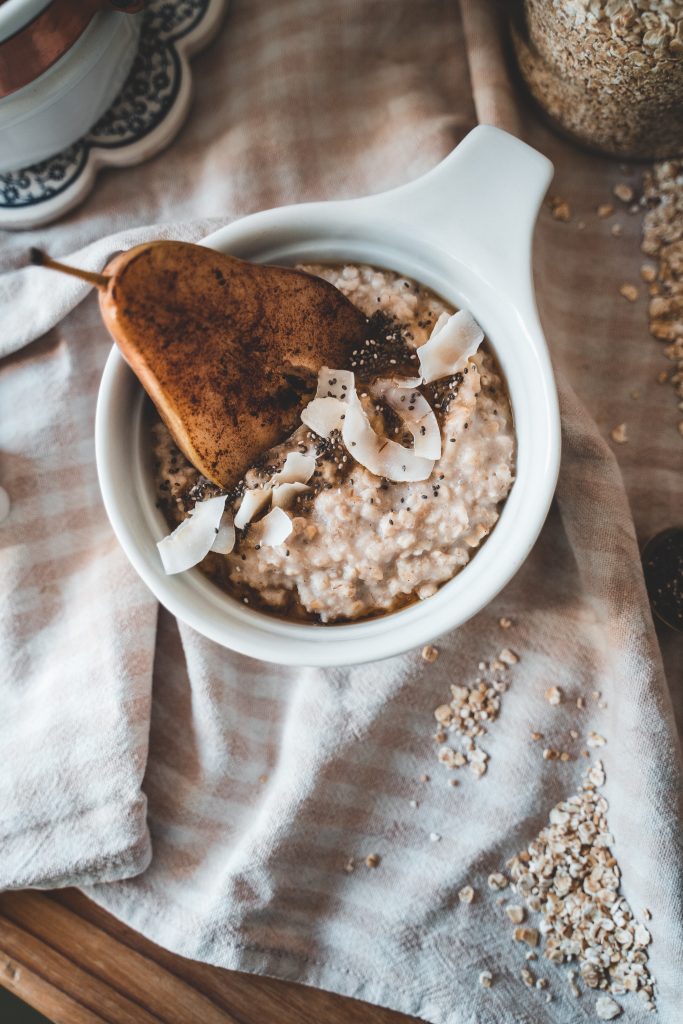 Not all dietary fibre is created equal, according to a new study.

The new study dug into two types of common digestive fibre supplements. It shows stark differences in how we react to them, and it’s not always good.

The study also reveals insights into how one type of fibre reduces cholesterol—a mystery scientists have been chasing for years.

“We all know that high-fibre diets are good for us, but published reports of their effects can be highly contradictory,” says Michael Snyder, professor and chair of genetics at Stanford University and the senior author of the study in Cell Host & Microbe.

Snyder and his colleagues monitored thousands of molecules involved in metabolism and the microbiome, tracking the ebb and flow of the molecules as healthy volunteers ingested different amounts of two common dietary fibres—inulin and arabinoxylan.

Dietary fibre generally refers to the indigestible carbohydrates that are naturally present in fruits, vegetables, nuts, and grains. Snyder’s team focused on arabinoxylan, a grain fibre and active ingredient in Metamucil and psyllium husk, and inulin, a fibre found in some fruits and vegetables, such as bananas and asparagus. Inulin has recently gained traction as an additive to diet foods. (More fibre roughly equates to feeling more full.)

Past studies showed that arabinoxylan can help manage LDL cholesterol (the “bad” one) and other cardiovascular risk factors, but inulin’s effects are murkier. It’s been linked to some health benefits—and some dangerous side effects such as inflammation and liver damage.

In this study, the researchers analyzed molecular profiles—which detailed factors like the microbiome and other markers of metabolism changes—of volunteers to understand the effect of different types and doses of fibre. They also wanted to see how gut bacteria and other parts of the body react to both fibres.

Participants took six to eight weeks off, resuming their regular diet. For the second session, they switched to the other supplement, following the same protocol. Another break ensued. Then, for the third session, all participants took an equal mixture of five fibre supplements, which included inulin and arabinoxylan, for three weeks.

HOW DOES FIBRE AFFECT US?

Throughout the study, the participants logged what they ate, including other sources of fibre. They also provided blood, urine, and stool samples; underwent routine medical exams; and answered questions designed to assess gastrointestinal health. From the samples, the researchers measured the activity levels of thousands of gut bacteria, genes, proteins, and lipids—something the team calls a “multiomic” approach. They then compared the data with the results of the medical exams and questionnaires.

“Essentially, we tried to get a complete readout of every possible metabolic and microbiological effect that each fibre may produce,” says co-lead author Samuel Lancaster, scientific director of the Metabolic Health Center.

“In other words, if our study is thought of as a detective story, then what the multiomic techniques enabled us to do was to simultaneously follow hundreds of leads. Without this technology we would be able to follow only a few at time.”

Of all the measurements researchers took during the study, those related to gut bacteria varied the most—some bacteria increased as consumption of arabinoxylan increased, while other bacteria decreased; and some groups of bacteria increased regardless of the amount of fibre consumed—followed by changes in blood proteins and lipids.

Many of the bacteria that waxed and waned in response to fibre supplements appeared to play a role in either the processing of fibres or of lipids, according to the researchers. All of the supplements tested appeared to shift the composition of a participant’s microbiome.

For many participants, higher arabinoxylan was linked to fewer cardiovascular risk factors, particularly a drop in low-density lipoprotein or LDL cholesterol. Researchers also saw a reduction in LDL levels during the mixed supplement cycle, but it was not as pronounced as the drop induced by just arabinoxylan, suggesting that purified supplements may be more effective at reducing cholesterol.

Exactly how fibre tamps down LDL has yet to be determined, but in this study, researchers caught a glimpse of how that may happen. The study showed that high fibre consumption led to a rise in gut-bacteria-derived bile acids, which break down cholesterol and other lipids, and that there was a decrease in certain lipids. The results suggest that the microbiome’s response plays an important role in reducing LDL.

“For years scientists have been trying to figure out how arabinoxylan reduces cholesterol. Our results suggest that, at least for some people, this is driven by the microbiome’s reaction to arabinoxylan,” says co-lead author Brittany Lee-McMullen, a postdoctoral scholar.

Not all participants experienced this benefit, and some experienced a smaller decrease in LDLs while consuming arabinoxylan. A comparison of strong responders with non-responders revealed several potentially key differences: Strong responders ate higher levels of protein during arabinoxylan supplementation and had higher levels of liver and stomach proteins that play a role in converting cholesterol to bile.

Like arabinoxylan, inulin supplementation also seemed to affect certain groups of bacteria, depending on the dose. But at the highest dose of inulin, 30 grams, most participants experienced a spike in inflammation throughout the body. And for three participants, the increased inulin seemed to trigger a spike in an enzyme called alanine aminotransferase, a sign of liver damage. These participants were immediately taken off the inulin supplements. Exactly why inulin caused the spike in the liver damage marker is unknown.

For one participant, however, the 30-gram-per-day dose of inulin prompted a surprisingly healthy fibre response, including decreased inflammation.

That, Snyder says, aligned with one of the main takeaways of the study: Every participant had a unique, or outlying, response to supplementation.

“One of the big lessons we learned from this study is that each participant had a unique profile of responses to dietary fibres,” he says. “In the future, we plan to explore methods for tailoring diets that suit each individual’s personal needs.”

Related
High-fibre diet may reduce risk of dementia
Fibre could be key to snacks that are good for gut bacteria
Dietary supplement for immune system
Dietary carbohydrates could lead to osteoarthritis, new study finds