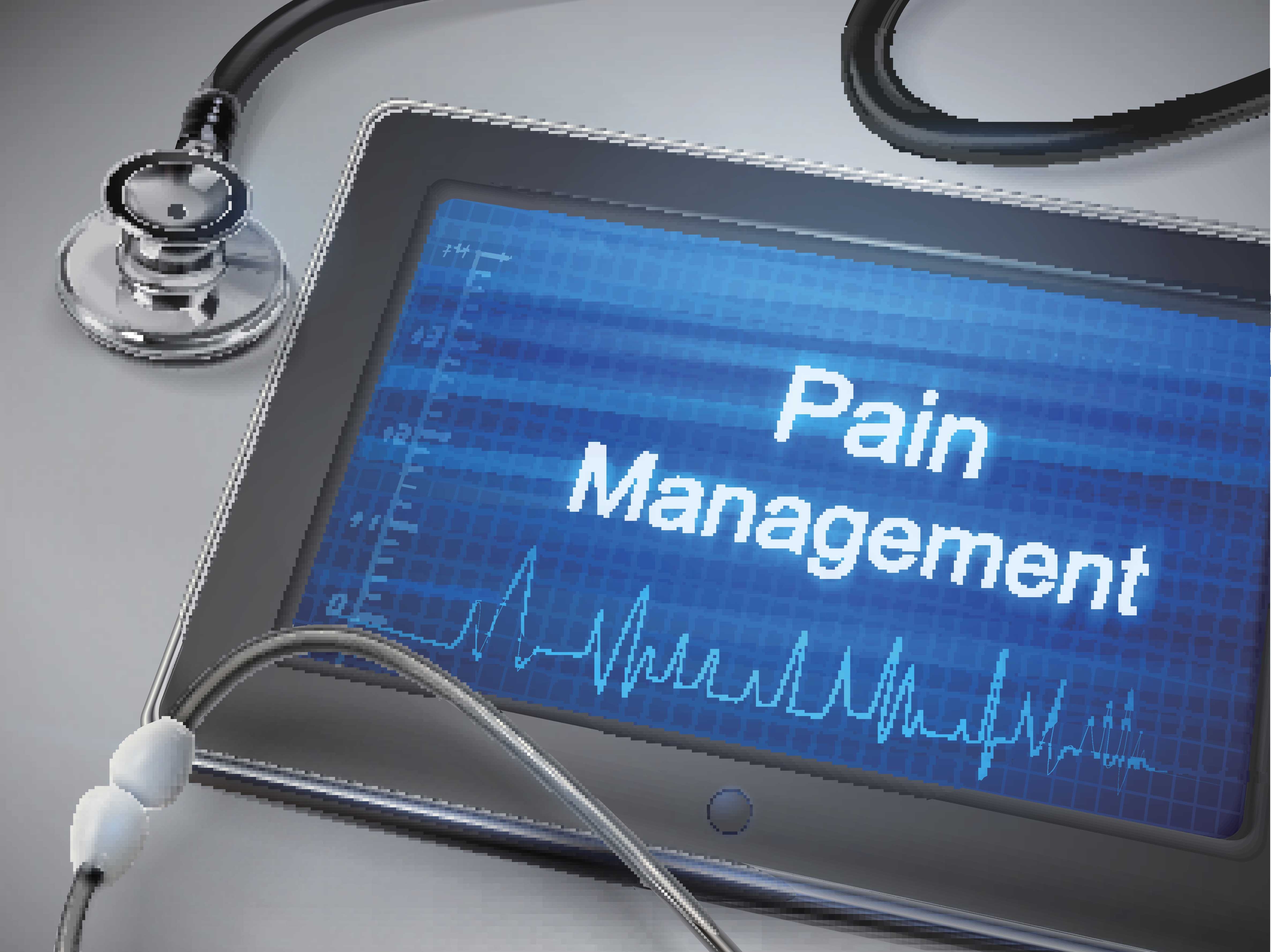 An addictions doctor in Saskatchewan says physicians need more help to treat people with chronic pain without prescribing them opioids.

Dr. Peter Butt, addictions consultant for the Saskatoon Health Region, says new national guidelines released in May are clear that doctors should only use opioids as a last resort for people with chronic, non-cancer pain.

“Which means that there needs to be better access to physical therapy, massage therapy and transcontinuous nerve stimulation,” Butt says.

“A lot of non-pharmacological interventions, which aren’t readily available in the health-care system, need to be made more accessible to people that are struggling with chronic pain.”

“If you constantly chase … chronic pain, it’ll just keep on coming back, and the dose of opioids will escalate and escalate to a point that there’s a problem,” he says.

Butt says the new guidelines are better than what existed before in terms of dosage.

They say opioids such as oxycodone, hydromorphone and the fentanyl patch should be restricted to less than the equivalent of 90 milligrams of morphine a day, and ideally to less than 50 mg.

A previous guideline suggested doctors could use a “watchful dose” the equivalent of 200 mg of morphine daily.

The problem, Butt says, is that some physicians will think that “all of a sudden they have to dial everyone back” as opposed to doing it on a case-by-case basis.

Butt, who is also on a provincial committee addressing fentanyl and opioid deaths, says that could put some patients into withdrawal.

“Without a good transitional strategy, you may have people who revert to street fentanyl or street heroin because they’re not getting adequate medical care for their pain,” he says.

It’s not known how many Canadians are hooked on opioids, but the highly addictive drugs were responsible for an estimated 2,500 overdose deaths across the country in 2016. Dr. Theresa Tam, Canada’s chief public health officer, told The Canadian Press last month that if the current trend continues, there could be more than 3,000 deaths in Canada this year.

The principal investigator for the 2017 Canadian Guideline for Opioids for Chronic Non-Cancer Pain says the guidelines include a weak recommendation to taper opioids, meaning gradually reducing the dose.

Jason Busse, a researcher for the Michael G. DeGroote National Pain Centre and an assistant professor of anesthesia at McMaster University, says a weak recommendation means doctors should recognize that different choices will be needed for each patient.

Busse says the threshold of the equivalent of 90 milligrams of morphine a day “should not be viewed as an absolute” and some patients may not get there.

There are risks to over-aggressively weaning patients off the drugs, he says.

“And as Dr. Butt states, there’s at least a chance that in some cases the symptoms of withdrawal may be so unmanageable for patients that they might look to supplement their opioid through going to illicit sources and this obviously can have catastrophic consequences.”

Busse says if the tapering recommendations are followed, there need to be a lot of safeguards in place against rapid, inappropriate reduction as well as better access to other therapies.

But doctors can’t deliver services that aren’t available, he says.

“If the resources aren’t available, that can be a very difficult recommendation to implement and particularly in rural areas … where perhaps resources are quite limited.”

“It often requires taking a fair bit of time with patients … so I do think that physicians in many cases would benefit from greater access to resources, from greater support.”