February 5, 2018By The Canadian Press 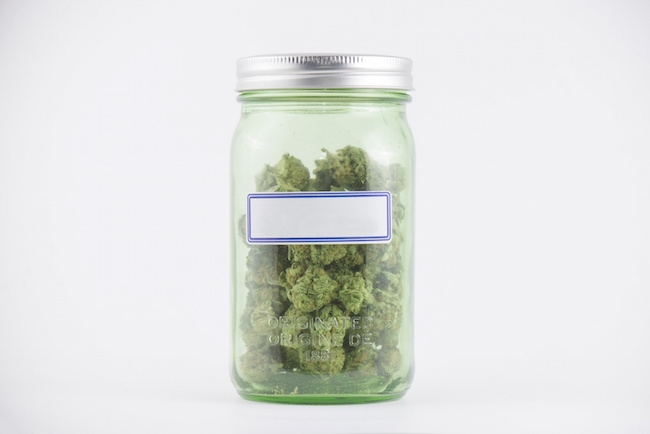 The Canadian Medical Association says product labelling is an important way to educate consumers, especially young people, about the risks of using marijuana.

The association is also urging Ottawa to apply the same standards to marijuana as it does to prescription medication and prohibit health claims that are not backed by scientific evidence.

Health Canada applies different levels of scrutiny to prescription drugs than it does to non-prescription medication, natural health products, cosmetics and medical devices – a fact the medical association says is not widely understood by Canadians.

The association, which is a voluntary group representing the majority of the country’s physicians, says consumers need to be protected from misleading health claims, and says it wants a single set of regulations in place for both the medical and recreational marijuana industry.

Canada is expected to legalize recreational marijuana this summer.