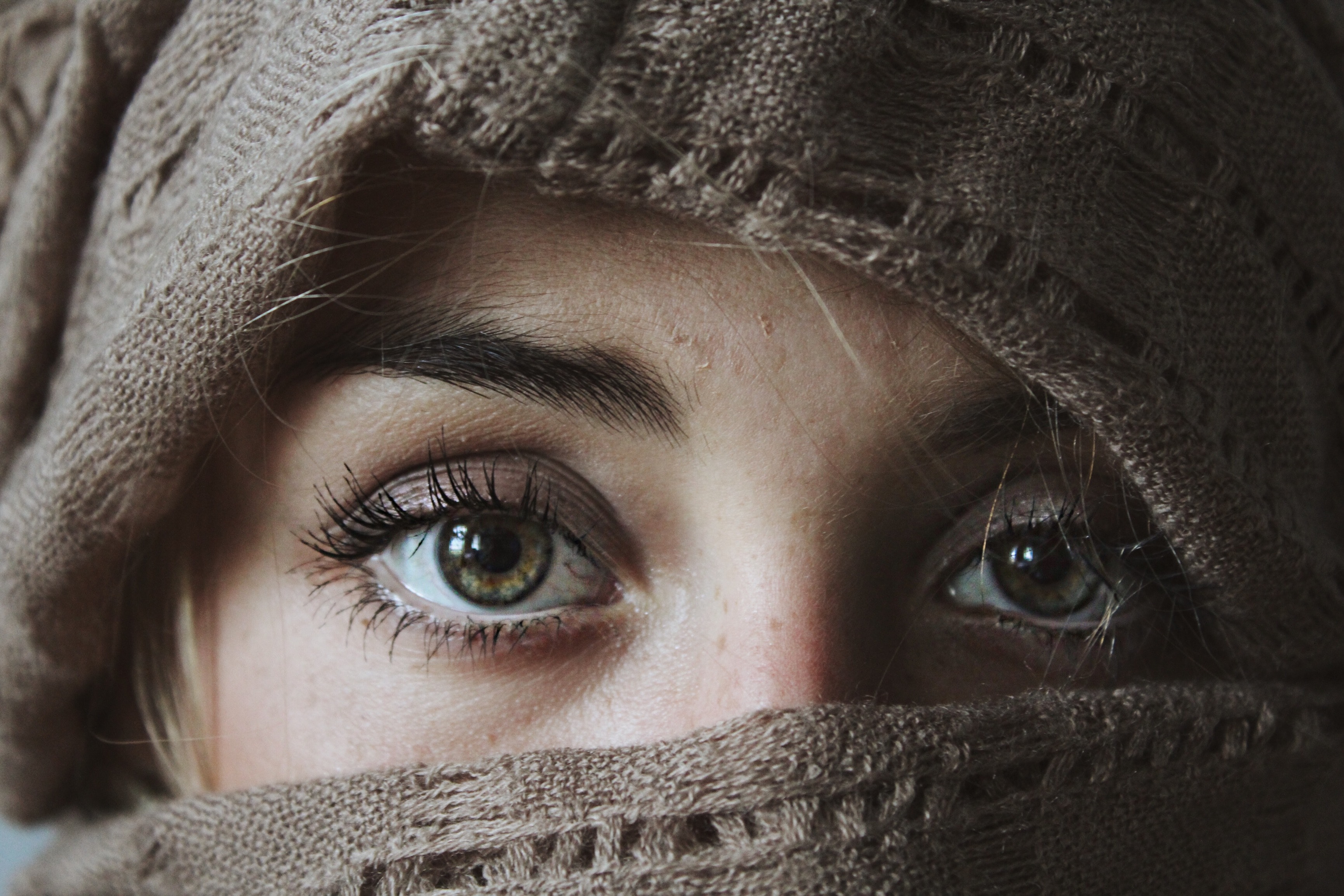 Regularly eating a small serving of dried goji berries may help prevent or delay the development of age-related macular degeneration, or AMD, in healthy middle-aged people, according to a small, randomized trial conducted at the University of California, Davis.

AMD is the leading cause of vision loss in older people, and is estimated to affect more than 11 million in the United States and 170 million globally.

“AMD affects your central field of vision and can affect your ability to read or recognize faces,” said Glenn Yiu, a co-author of the study and an associate professor in the Department of Ophthalmology and Vision Sciences.

The researchers found that 13 healthy participants aged 45 to 65 who consumed 28 grams (about one ounce, or a handful) of goji berries five times a week for 90 days increased the density of protective pigments in their eyes. In contrast, 14 study participants who consumed a commercial supplement for eye health over the same period did not show an increase.

The pigments that increased in the group that ate goji berries, lutein and zeaxanthin, filter out harmful blue light and provide antioxidant protection. Both help to protect the eyes during aging.

“Lutein and zeaxanthin are like sunscreen for your eyes,” said lead author Xiang Li, a doctoral candidate in the Nutritional Biology Program.

“The higher the lutein and zeaxanthin in your retina, the more protection you have. Our study found that even in normal healthy eyes, these optical pigments can be increased with a small daily serving of goji berries,” said Li.

The study was published in the journal Nutrients.

Goji berries are the fruit of Lycium chinense and Lycium barbarum, two species of shrubby bushes found in northwest China. The dried berries are a common ingredient in Chinese soups and are popular as herbal tea. They are similar to raisins and eaten as a snack.

In Chinese medicine, goji berries are said to have “eye brightening” qualities. Li grew up in northern China and became curious whether there were any physiological properties to “eye brightening.”

“Many types of eye diseases exist, so it is not clear which disease ‘eye brightening’ is targeting,” said Li.

She researched the bioactive compounds in goji berries and found they contain high quantities of lutein and zeaxanthin, which are known to reduce the risk of eye diseases related to AMD. The form of zeaxanthin in goji berries is also a highly bioavailable form, according to Li, meaning it is readily absorbed in the digestive system so the body can use it.

The current treatment for intermediate stages of AMD uses special dietary supplements, called AREDS, that contain vitamins C, E, zinc, copper and lutein and zeaxanthin. No known therapy has yet been shown to impact early stages of AMD.

The cause of AMD is complex and multifactorial, according to Yiu, and involves a mix of genetic risks, age-associated changes, and environmental factors like smoking, diet and sun exposure. Early stages of AMD do not have symptoms; however, physicians can detect AMD and other eye problems during a regular comprehensive eye exam.

“Our study shows goji berries, which are a natural food source, can improve macular pigments of healthy participants beyond taking high-dose nutritional supplements,” said Yiu. “The next step for our research will be to examine goji berries in patients with early-stage AMD.”

Although the results are promising, the researchers note that the study size was small and more research will be needed.