The colorful symbols that are part of mainstream dialogue could provide patients a new way to be heard by their physicians. 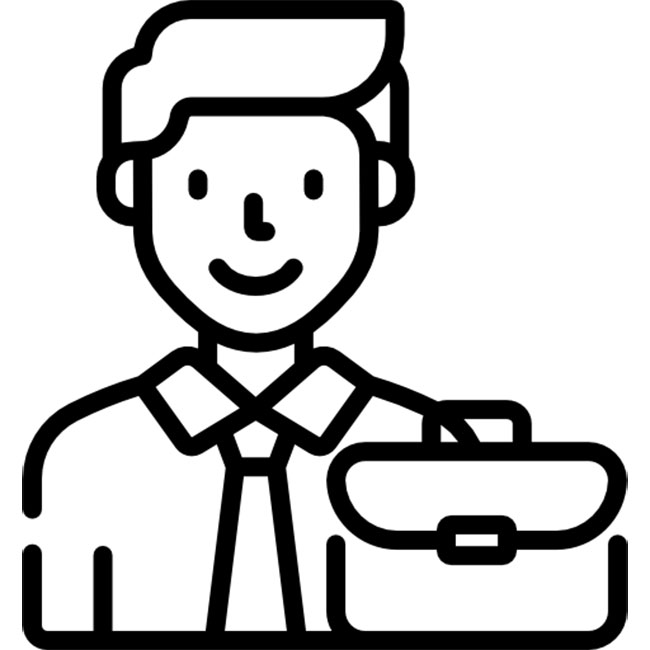 Emoji, that universal lexicon of colorful and clever symbols meant to replace the written and spoken word, could be a valuable tool in the field of medicine, allowing patients to better communicate symptoms, concerns, and other clinically relevant information, argue a Massachusetts General Hospital (MGH) physician and others. In a commentary in the Journal of the American Medical Association, senior author Shuhan He, MD, an emergency department attending, suggests that each medical discipline begin discussions around the creation of its own unique set of iconography for official adoption and incorporation into everyday practice.

“The need to listen to patients is at the core of our mission as physicians, and the use of emoji is a great opportunity to take communication to another level,” says He, who is director of growth for the MGH Center for Innovation in Digital HealthCare and a member of MGH’s Lab of Computer Science. “Emoji could be particularly important in treating children with still-developing language skills, people with disabilities that impair their ability to communicate, and the many patients who speak a different language.”

Emoji (which means “picture character”) originated in Japan over a decade ago and today an estimated five billion are used daily on Facebook and Facebook Messenger alone. While around 3,500 emoji are currently within the domain of the Unicode Consortium — the nonprofit organization that maintains text standards across computers and which must approve every emoji before it can be digitally used — only about 45 emoji can be considered relevant to medicine. The first, introduced in 2015, were the syringe and the pill. In 2017, Apple added emoji to represent people with disabilities, followed by symbols of the stethoscope, bone, tooth and microbe in 2019. He was co-creator of the anatomical heart and the lung emoji introduced globally in 2020 and is now working with co-authors Debbie Lai and Jennifer 8. Lee, who are active in the field, as well as with a wide range of medical societies and organizations to advocate for an additional 15 medically related emoji.

“It’s tempting to dismiss emoji as a millennial fad, but they possess the power of standardization, universality and familiarity, and in the hands of physicians and other health care providers could represent a new and highly effective way to communicate pictorially with patients,” says He. In emergency medical settings where time is critical, emoji could lead to a point-and-tap form of communication that could facilitate important clinical decisions, he adds. The tiny graphic symbols which now span all digital platforms — from mobile to tablet to desktop — could also have utility as annotations to hospital discharge instructions, which are often confusing if not incomprehensible to some patients.

In addition, the recent growth of telemedicine could be a rich opportunity for emoji to make medical inroads. The interactive platform is seen as particularly well suited for patients to transmit to health care providers visual information that charts the intensity of pain they have experienced over a period of days, weeks or months, and for those providers to make it part of the patient’s digital health record for ongoing treatment.

He is continuing his research to better understand how emoji could help patients and doctors communicate common symptoms — such as mobility, mood, and duration and quality of pain – that are associated with various diseases and conditions. “It’s clear that emoji have become part of the global, mainstream conversation, and that medical societies and physician committees and organizations need to take them seriously,” says He. “Which means they should be determining now which emoji would best serve the interests of their patients, building consensus around the medical accuracy of these emoji, then working to get them approved through the global standard-setting body and working through the long adaptation and implementation process.”

Co-author Jennifer 8. Lee is founder of Emojination, a grassroots group that has led successful campaigns for over 100 new emoji over the past five years. Co-author Debbie Lai is chief operating officer of the Act Now Coalition, a nonprofit that provides visualizations of data on COVID-19 and climate change.