Feds announce over $1M in funding for marijuana research 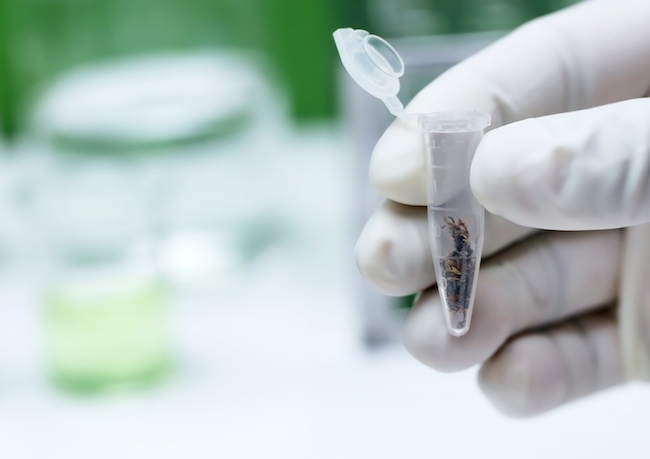 The federal government has announced more than a million dollars for research projects on the effects of legalizing recreational marijuana.

Bill Blair, the MP who has acted as the government’s point person on cannabis legislation, says the research findings will help the government understand the impact of the country’s new pot laws.

The 14 projects that will receive the Canadian Institute of Health Research funding are based out of hospitals and universities across the country.

Some of the projects will look at how pot use affects Indigenous communities, pregnant women and teenagers, and others will examine how cannabis use changes once its legalized and will evaluate the provincial governments’ regulatory models for cannabis policies.

The government has been criticized for not conducting such research before deciding to legalize recreational marijuana.

But Blair says that while research has been conducted on cannabis in Canada before, it would have been difficult to carry out research on such a scale while recreational pot was prohibited.