Feds forced to pony up extra $800M to pay for support to injured troops, vets 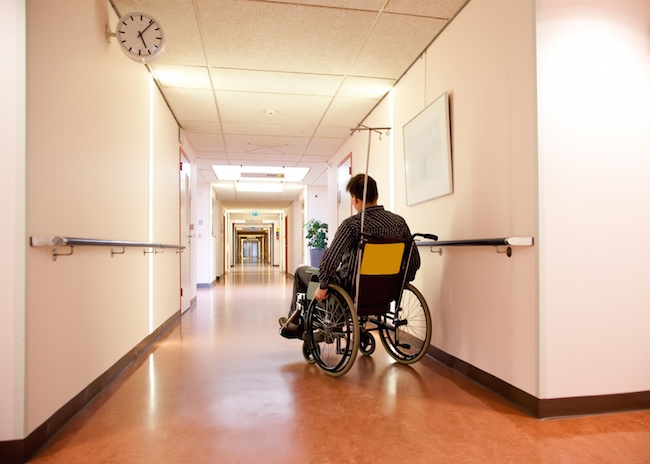 OTTAWA – The federal government is blaming an increase in the number of military personnel struggling with PTSD and other psychological trauma for a multimillion-dollar shortfall in a government-backed insurance program.

The Defence Department says there has been a 60 per cent increase in the number of service members who have left the Armed Forces and applied for long-term disability benefits under the Service Income Security Insurance Plan over the past five years.

The plan provides injured members with up to 75 per cent of their pre-release salary for two years – or until age 65 for those who are completely disabled – in addition to any pension or disability awards from Veterans Affairs Canada.

But financial documents tabled in the House of Commons this week also say there has been a “significantly higher number of claims, largely owing to increased awareness and recognition of post-traumatic stress disorder and mental health.”

That was why the insurance plan was underfunded, the documents say, and why government was being forced to add an additional $623 million to address the shortfall.

Boyden said there are currently more than 11,000 long-term disability claims through the insurance plan, and that “the new normal is approximately 2,500 medical releases per year.”

Experts have long warned that it will take years to reach a full understanding of the psychological cost of the war in Afghanistan, with many more veterans expected to come forward years after having served tours in the war-ravaged country.

The increase in medical releases also explains why more disabled veterans are coming forward to demand health services and financial support than expected, forcing the government to give Veterans Affairs Canada an additional $177 million.

Revelations about the spike in demand comes amid growing anger at the Liberal government among veterans, a few dozen of whom gathered Thursday on Parliament Hill to urge Prime Minister Justin Trudeau to make good on his promises.

Those include scrapping the current system of compensating injured veterans and bringing back the system of lifelong disability pensions that existed before 2006, as well as cutting the lengthy wait times that veterans must endure when applying for benefits.

There has also been outrage directed at Trudeau ever since he told a crowd in Edmonton that veterans who have taken the government to court to get the previous pensions reinstated were “asking for more than we are able to give right now.”

Colin Saunders, who organized Thursday’s protest, said Trudeau “threw down the gauntlet” to veterans with those comments, and that he planned to fight until Canada’s veterans are treated properly.

“The Canadian Forces taught me to lead soldiers into combat. It’s ironic that now that combat is against our own government,” said Saunders, who served two tours in Bosnia.

Many veterans believe they helped hasten the end of the Harper government in the last election by rallying against the Conservatives. Now they are warning the same could happen to the Liberals if Trudeau doesn’t reverse course.

“We believe that our Canadian Armed Forces members and veterans deserve to know they will be supported if they become ill or injured,” Wellstead said in an email.

“And we know that veterans were disillusioned by 10 years of neglect under the Conservative government.”