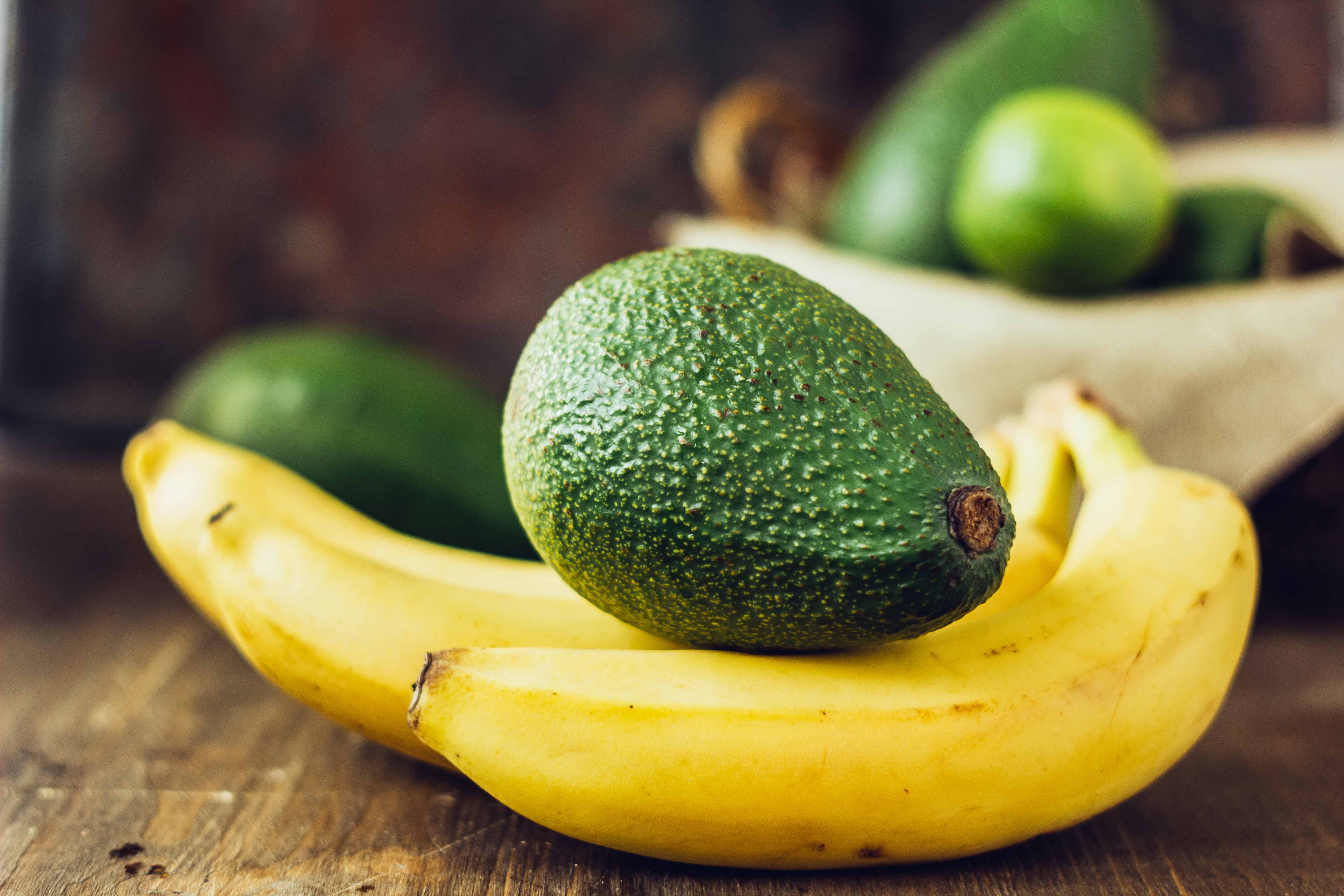 BIRMINGHAM, Ala. – Bananas and avocados — foods that are rich in potassium — may help protect against pathogenic vascular calcification, also known as hardening of the arteries.

University of Alabama at Birmingham (UAB) researchers have shown, for the first time, that reduced dietary potassium promotes elevated aortic stiffness in a mouse model, as compared with normal-potassium-fed mice. Such arterial stiffness in humans is predictive of heart disease and death from heart disease, and it represents an important health problem for the nation as a whole.

Working from living mice down to molecular events in cells in culture, the UAB researchers determined a causative link between reduced dietary potassium and vascular calcification in atherosclerosis, as well as uncovered the underlying pathogenic mechanisms.

The animal work was carried out in the atherosclerosis-prone mouse model, the apoliprotein E-deficient mice, a standard model that is prone to cardiovascular disease when fed a high-fat diet. Using low, normal or high levels of dietary potassium – 0.3 per cent, 0.7 per cent and 2.1 per cent weight/weight, respectively –the UAB team found that the mice fed a low-potassium diet had a significant increase in vascular calcification. In contrast, the mice fed a high-potassium diet had markedly inhibited vascular calcification. Also, the low-potassium mice had increased stiffness of their aortas, and high-potassium mice had decreased stiffness, as indicated by the arterial stiffness indicator called pulse wave velocity, which is measured by echocardiography in live animals.

“The findings have important translational potential,” said Dr. Paul Sanders, professor of nephrology in the UAB Department of Medicine and a co-author, “since they demonstrate the benefit of adequate potassium supplementation on prevention of vascular calcification in atherosclerosis-prone mice, and the adverse effect of low potassium intake.”

Mechanistically, they found that low-potassium elevated intracellular calcium in the vascular smooth muscle cells, via a potassium transport channel called the inward rectifier potassium channel. This was accompanied by activation of several known downstream mediators, including protein kinase C and the calcium-activated cAMP response element-binding protein, or CREB.

The roles of the CREB activation and autophagy signals were then tested in the mouse artery cross-section and living-mouse models, with low, normal or high levels of potassium in the media or diet. Results in both of those systems supported the vital role for potassium to regulate vascular calcification through calcium signaling, CREB and autophagy.