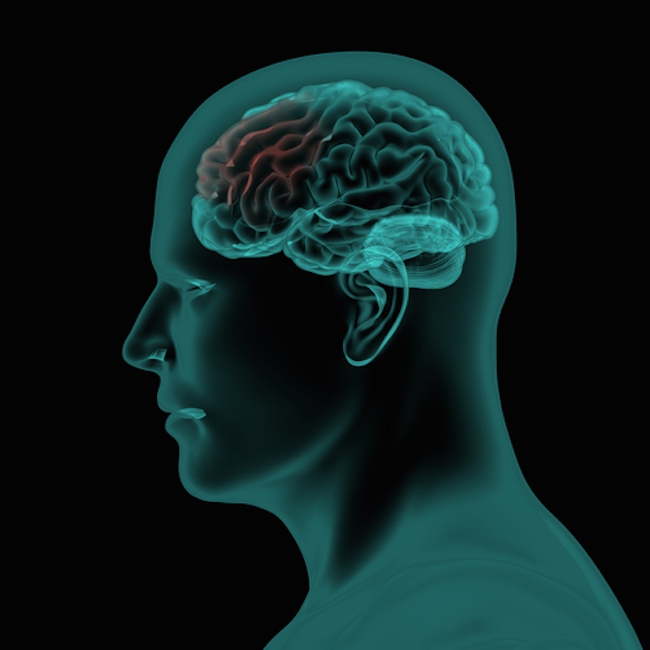 More than 35,000 college athletes and cadets at U.S. service academies are helping researchers write a new, extensive and groundbreaking chapter in the study and tracking of concussions.

With about $22 million in funding from the NCAA and Department of Defence, the college students have agreed to be monitored over a period of years, even decades, to determine the frequency, severity and cumulative effects of head injuries in their respective activities.

Though the project, run by a group of investigators who make up the Concussion Assessment, Research and Education (CARE) Consortium, is less than a year old, the information scientists have already collected shows the potential. Baseline data has already been gathered on 6,500 students, about 225 of whom have suffered concussions and been evaluated.

“A year ago, if someone had said, ‘I’ve got a data set with 20 to 25 concussions,’ you’d say that’s pretty good,” said Steve Broglio, associate professor at Michigan’s School of Kinesiology and director of the NeuroSport Research Laboratory. “To now say, ‘I’ve got tenfold of that in Year 1,’ you’re looking at the possibility of having so many numbers by the end that we’ll be able to answer any question.”

Broglio is overseeing a branch of the study that looks at clinical effects of concussions – headaches, balance and memory.

Michael McCrea, the director of brain injury research at the Medical College of Wisconsin, is taking a subset of the athletes – about 270 – and doing more extensive testing. Testing in the “Advanced Research Core” will include bloodwork, MRIs and other scanning techniques, and athletes will also be equipped with head-impact sensors to give the scientists a better gauge of the magnitude and location of the hits.

Though the researchers will begin drafting papers in the next six months, the real-world effects of such a large study could take years to tease out. For instance, a key point in the recently settled class-action lawsuit against the NFL is that there is no way to diagnose the concussion-related disease Chronic Traumatic Encephalopathy (CTE) until a patient is dead.

If a way to definitively diagnose CTE in living patients were found, it could dramatically change the landscape of that lawsuit.

“We might tap into that,” Broglio said. “I think we’ll get there.”

Part of getting there, though, will be keeping the funding alive past three years. The researchers are hardly complaining about a $22 million grant, but they know the work could last decades, not merely years.

“I think five years down the road, we’d immediately have a much clearer understanding of what the natural time course of recovery is after this injury, both clinically and physiologically,” McCrea said. “More importantly, we’ll know what the factors are that predict prognosis and outcome.”

That would lead to improved injury management techniques, which could conceivably improve recoveries.

Athletes and military personnel are subject to similar head injuries, which is why both the NCAA and Department of Defence are chipping in on the project.

Among the 21 schools signed up are Michigan, Wisconsin, Delaware, UCLA, Azuza Pacific and the service academies. Broglio is hoping to bring the total to 30 colleges.

McCrea said “it takes a small army” of athletic trainers and others at each university to keep track of the testing. Thomas McAllister, chair of the Indiana School of Medicine Department of Psychiatry, is overseeing the administrative part of the consortium, managing the paperwork and results.

The end result for all the data these scientists collect may not be known for decades.

“It’s a daunting number,” McCrea said of the thousands enrolled in the program. “But it will give us a never-before level of understanding” of the effects of concussions.