Why high-level sprinters, like Usain Bolt and Andre De Grasse, are prone to this muscle injury 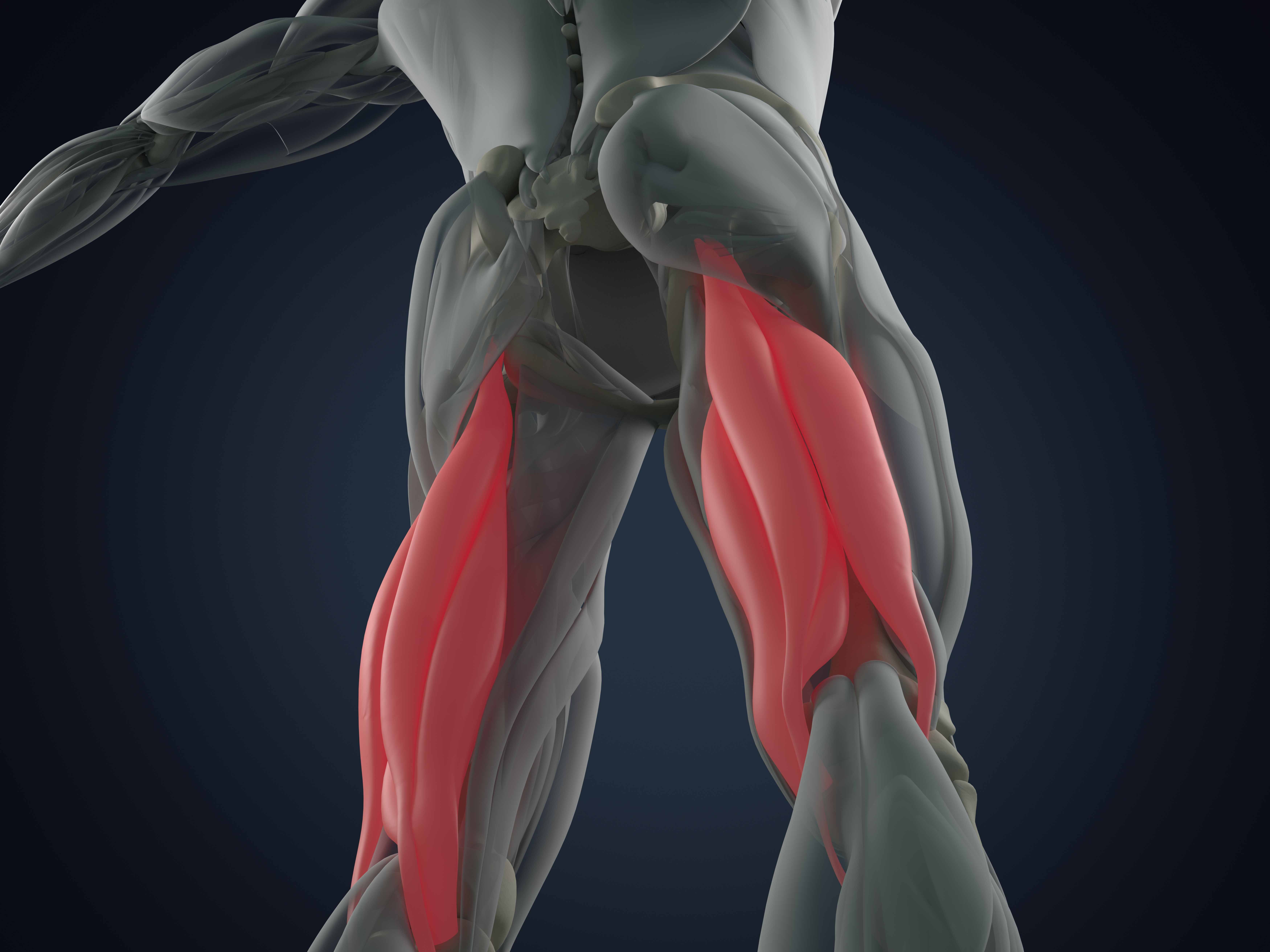 This article was originally published on The Conversation, an independent and nonprofit source of news, analysis and commentary from academic experts. Disclosure information is available on the original site.

Judging by recent hamstring injuries of high-profile athletes at the world track and field championships in London, some may muse that perhaps it’s a contagious virus hitting sprinters.

Andre De Grasse was aiming for a chance to dethrone Jamaica’s Usain Bolt as the fastest man in the world. But the day before the start of the 100-metre competition, the Canadian sprinter announced a hamstring tear had forced him to withdraw. Bolt had his own dramatic hamstring injury in what was likely his final race. During his leg of the 4×100-metre relay, the Olympic champion tumbled and had to exit the track via wheelchair.

What is going on?
As the director of the Running Injury Clinic at the University of Calgary, I can assure sports fans these injuries are definitely not contagious, but a risk factor for all elite athletes – especially sprinters.

Here is a primer on these potentially career-ending hamstring injuries.

Injuries occur when these three muscles undergo too much strain and they develop tears or they cramp up. A cramp is when the muscle stops working altogether and simply contracts and cannot relax. A first-degree tear is slight damage while a second-degree tear is a partial tear of the muscle itself. A third-degree tear would be a complete rupture of the muscle and a catastrophic career-ending injury.

Why do they happen?
At the knee, these muscles act to slow down your leg as it swings forward very quickly in preparation for footstrike. It’s this action that commonly leads to injuries because the muscle is trying to shorten and contract, but the knee is extending very quickly, which pulls on the hamstring and creates a tremendous amount of strain.

At the hip, these powerful muscles generate force just prior to the foot coming off of the ground as they extend the hip backwards. Injuries can occur at this point of the running cycle because these muscles are generating tremendous amounts of force to maintain, or increase, forward running velocity.

How to recover from a hamstring injury?
Regarding Bolt, Jamaican team doctor Kevin Jones was quoted as saying: “It’s a cramp in his left hamstring, but a lot of the pain is from disappointment from losing the race.” If it was indeed cramping, it will demand rest, massage, rehydration and stretching. A cramping hamstring is often an overworked hamstring, so rest is usually the best medicine. However, a hamstring cramp can often be misdiagnosed and could, in fact, be a tear, similar to what De Grasse experienced.

Why it was important for De Grasse to pull out
For De Grasse, he “felt a pop in his right hamstring,” according to his agent, Paul Doyle. A second-degree tear was later confirmed by ultrasound. The audible “pop” is due to the lightning-fast tearing of the muscle, and this injury demands complete rest and directed treatment.

Treatment usually takes the form of first allowing the tear to heal up, similar to how a cut on your skin needs time to develop a scab and scar tissue. Once the scar tissue has developed, exercise therapy can help increase muscle strength so the scar tissue gets properly replaced with new muscle tissue. If the muscle doesn’t fully recover, an injury recurrence is probable. Re-injuries are very common and can often end a sprinter’s career.

The route I also recommend is to determine the root cause of an injury. While increased strain is the mechanism, you need to understand why there was increased strain. During the Rio Olympics, I discussed the asymmetry of De Grasse’s sprinting style and, more recently, Bolt’s running asymmetry was revealed during a biomechanical analysis.

While getting stronger, resting and allowing the body to recover allows for tissue healing and the ability to deal with increased hamstring strain, finding out the root cause of why there is so much strain is a biomechanical mystery that must be solved to help prevent future injuries.