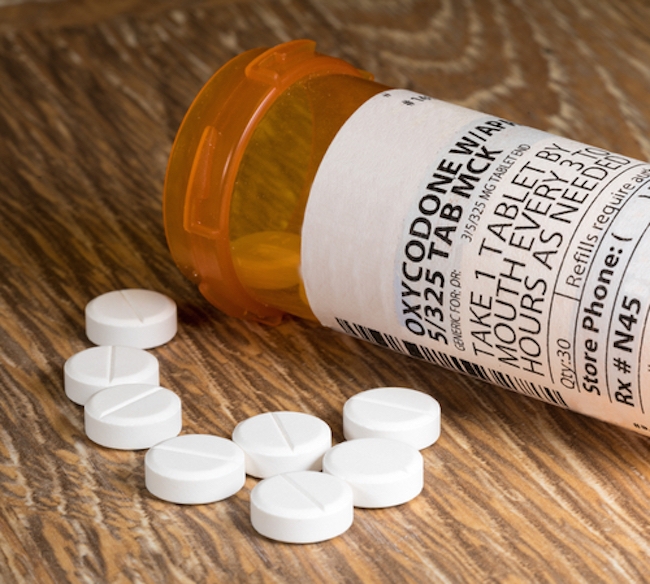 CALGARY – An interim report released at a pain management conference suggests the best way to cut down on opioid addiction is to not prescribe the drugs in the first place.

Michael Heitshu, chairman of the Coalition for Safe and Effective Pain Management, says a lack of affordable alternatives for pain relief in Canada is partly behind an over-reliance on opioids and rising addiction rates.

“Canada is the second-leading consumer of opioids in the world and it doesn’t have to be. What the coalition is doing is looking … at why opioids are being prescribed and what could be done to reduce the prevalence of opioid prescribing,” Heitshu said in Calgary.

“Given the human and financial costs of the opioid crisis, Canada needs a better approach to pain management.”

Heitshu said over 19 million prescriptions were written for opioids in Canada last year.

“The strong growth of opioid prescribing in Canada has been for quite common pain conditions like back pain, arthritis and chronic pain. These are actually conditions where opioids aren’t that effective and where the risks are tremendous,” Heitshu said.

“A surprisingly high proportion of people who end up in trouble start with a legitimate prescription and following their doctors’ orders. We now know that the risk of dependency can start three to five days after opioids are first prescribed.”

“We would also like to see better collaboration between patients and front-line health providers when making decisions about how to safely manage their pain. It is important that Canadians know that these alternatives exist and are asking important questions,” said Chris Power from the Canadian Patient Safety Institute.

Heitshu said it’s time for doctors to put down their prescription pads when it comes to opioids except as a last resort.

A final report from the coalition is expected next year.