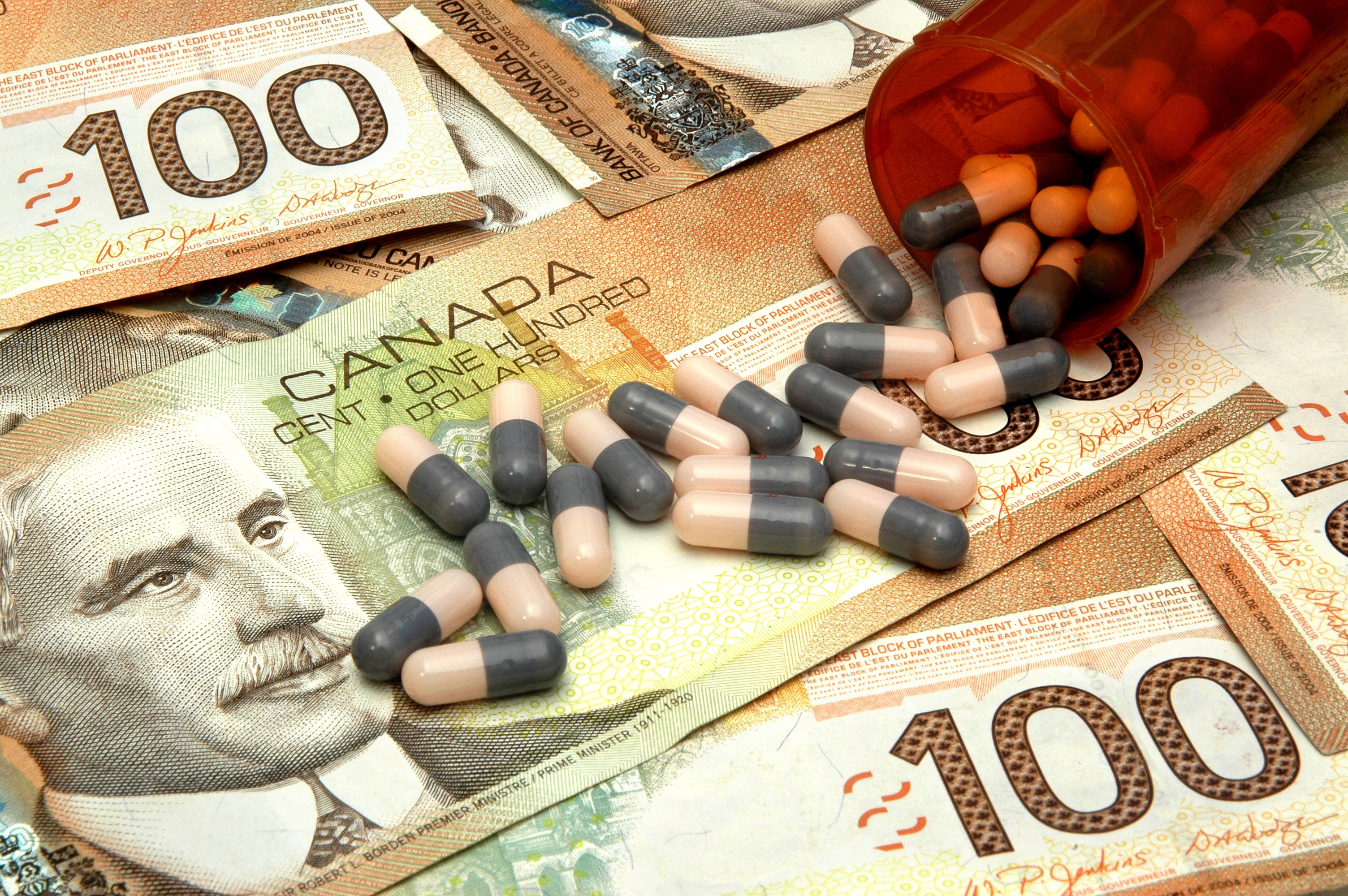 Health spending in Canada is expected to reach $6,604 per capita this year – or about $200 more per person compared to last year – according to a report released Tuesday by the Canadian Institute for Health Information.

It forecasts total health spending for the year to increase almost four per cent to $242 billion and equal 11.5 per cent of Canada’s gross domestic product, similar to last year.

The Institute says the growth rate is slightly higher than the annual average of 3.2 per cent that has been recorded since 2010.

The report says total health spending per person is expected to vary across the country, from $7,378 in Newfoundland and Labrador and $7,329 in Alberta to $6,367 in Ontario and $6,321 in British Columbia.

Drug spending is expected to grow the fastest, reaching an estimated 5.2 per cent this year. Physician spending growth is forecast to grow 4.4 per cent and spending on hospitals is estimated to grow by 2.9 per cent.

On an international basis, the report says Canada’s health spending per person in 2015 was $5,681, similar to spending in France Australia and the United Kingdom.

Per capita spending remained highest in the United States at C$11,916.