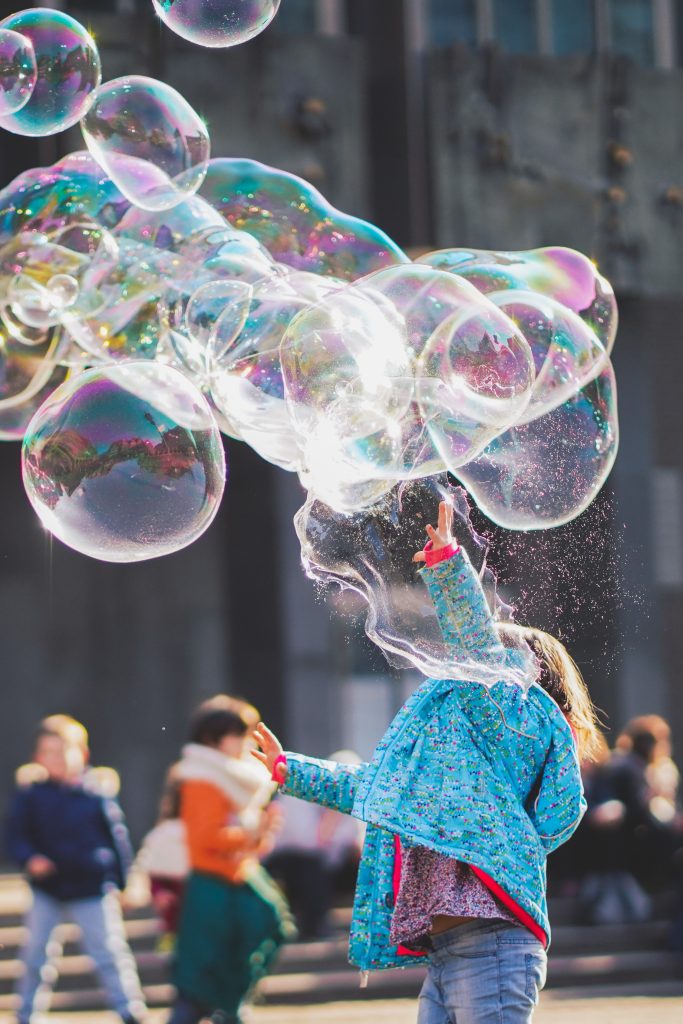 The transition to kindergarten is a notable milestone for children and families, who typically prepare by gathering school supplies and meeting the teacher. New research suggests that one important way to prepare for the transition to first-time schooling is to develop a bedtime routine in which children consistently get at least 10 hours of sleep at night, which will help them adjust during the transition.

In a new study published in the journal Pediatrics, a team of researchers led by Doug Teti, distinguished professor of human development and family studies, professor of psychology and pediatrics, and head of the Department of Human Development and Family Studies, found that in addition to an easier adjustment to kindergarten, children who sleep at least 10 hours during the night on a regular basis demonstrated more success in emotional development, learning engagement, and academic performance across the kindergarten year. This was found after statistically controlling for families’ income-to-needs ratios, child health status, and number of missed days of school.

The researchers used a movement-tracking watch to record 220 children’s sleep habits for four, week-long periods across the course of their kindergarten year, starting in July-August before the academic year began. They then measured sleep habits of these children again in September, November, and April. Alongside these tracking periods, teachers and staff evaluated the students’ adjustments to kindergarten.

“We found that children who had 10 or more hours of sleep per night on a regular basis, particularly before the kindergarten year began, tended to maintain that more optimal sleep pattern across their full kindergarten year,” said Teti. “This has significant implications for anyone interested in promoting healthier sleep patterns in children making the transition to first-time schooling; parents should do what they can to help their children regularly get most — if not all — of their sleep during night hours before the school year even begins.”

With these data, researchers also looked at the regularity with which the children got at least 10 hours of sleep over 24 hours, instead of sleeping only at night. Getting 10 or more hours of sleep over the course of 24 hours did not have any influence on the child’s transition to kindergarten. The finding suggests that “making up” for less sleep at night by taking naps during the day does not have great value in helping children make the adjustment to school.

The American Academy of Sleep Medicine (AASM) recommends that kindergarten-aged children should get 10-13 hours of sleep across a 24-hour time period. However, the outcome of this study indicates that, for those children about to start formal schooling, those hours should be concentrated at nighttime to have the most impact on a child’s transition to and success in kindergarten.

“Sleep hygiene is the habits we adopt that influence how we sleep,” said Teti. “Good sleep hygiene for children should include organized and consistent bedtime routines, limited screen access, and a bedtime at or before 9 p.m.”

Teti recommends avoiding screen time, including TVs, video games, and tablets, at least 30 minutes before bedtime. He also recommends being involved and present during children’s bedtimes, implementing a consistent calming bedtime routine that helps prepare children for sleep. That routine could include bath time, reading a book, and talking in a quiet environment.

“Good sleep hygiene appears to be just as beneficial for young children as it is for adults. Establishing habits that lead to a good night’s sleep before the kindergarten year begins seems to give kids a leg up when making that transition to formal schooling. These are promising results, and we hope to test them further in a future family intervention study.”