How much do sedentary people really need to move? It’s less than you think 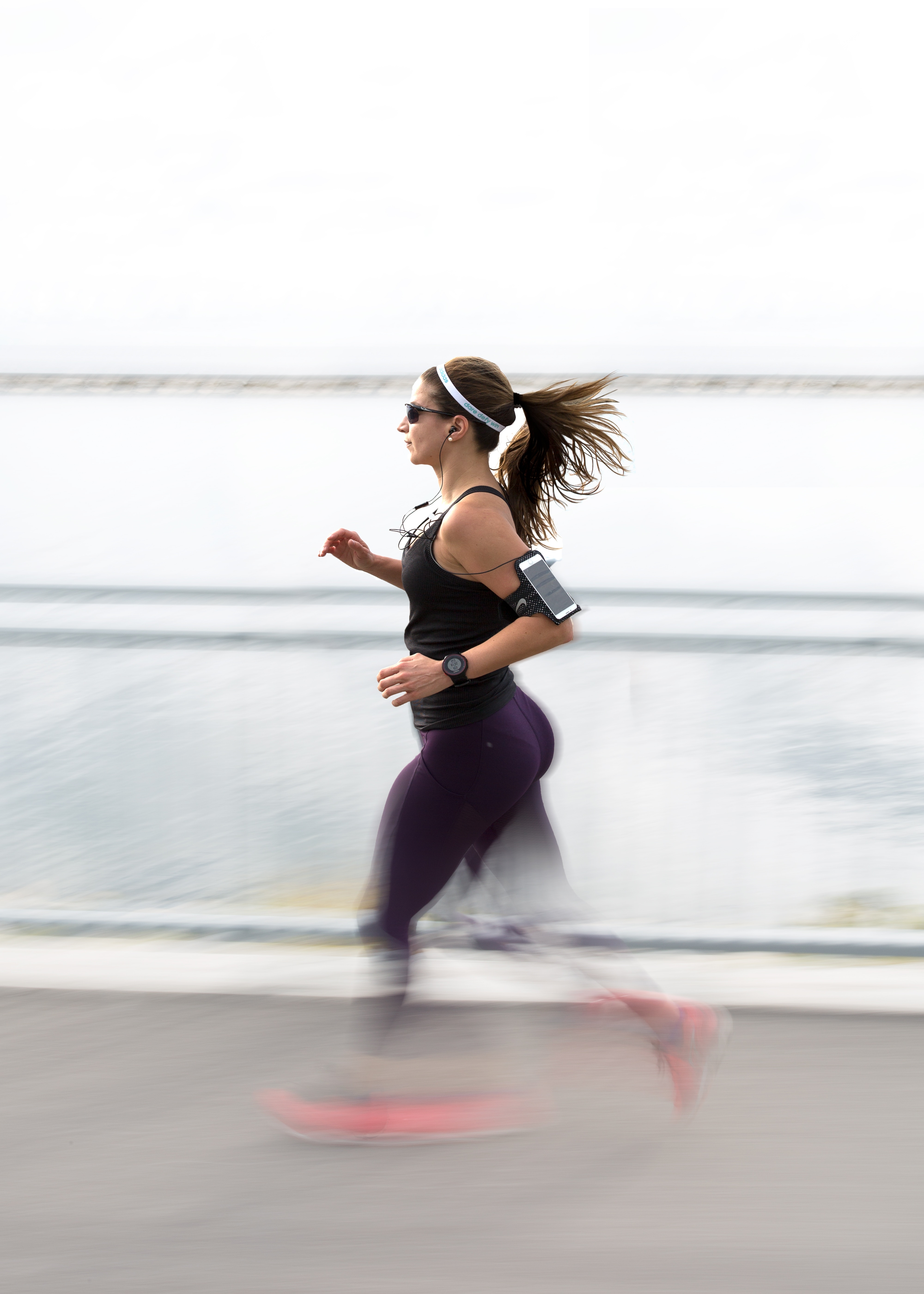 People who spend much of their day sitting may need to move around less than we thought to counteract their sedentary lifestyle, new research shows.

Our research, published today in the Journal of the American College of Cardiology, found about 20-40 minutes of physical activity a day seems to eliminate most health risks associated with sitting.

That’s substantially lower than the one hour a day a previous study has found.

We spend almost all our waking day sitting, standing, or moving. The health impact of each one of these can be complex.

For example, too much standing can lead to lower back problems and even a higher risk of heart disease. But sitting for too long and not moving enough can harm our health.

Then there are people who sit for many hours and also get in reasonable amounts of physical activity. For example, someone who has an office job but walks to and from work for 20 minutes each way and runs two to three times a week easily meets the recommended level of physical activity.

While we know moving is better than sitting, what is far less clear is how much of a good thing (moving) can offset the harms of a bad thing (sitting).

That’s what we wanted to find out in our study of almost 150,000 Australian middle-aged and older adults.

We followed people enrolled in the 45 and Up Study for nearly nine years. We looked at links between sitting and physical activity with deaths from any cause, and deaths from cardiovascular disease such as heart disease and stroke, over that time. We then estimated what level of moderate-to-vigorous physical activity might offset the health risks of sitting.

This kind of activity is strenuous enough to get you at least slightly out of breath if sustained for a few minutes. It includes brisk walking, cycling, playing sports or running.

But it wasn’t enough just to sit less. People who did less than 150 minutes of physical activity a week and sat less than four hours a day still had a 44-60% higher risk of dying from cardiovascular disease than the optimal group.

We also calculated the effect of replacing one hour of sitting with standing, walking, and moderate and vigorous physical activity.

Among people who sit a lot (more than six hours a day) replacing one hour of sitting with equal amounts of moderate physical activity like strenuous gardening and housework, but not standing, was associated with a 20% reduction in dying from cardiovascular disease.

Replacing one hour of sitting with one hour of vigorous activity such as swimming, aerobics and tennis, the benefits were much greater, with a 64% reduction in the risk of dying from cardiovascular disease.

What does it all mean?

The great news for people who sit a lot, including sedentary office workers, is that the amount of physical activity needed to offset the health risks of sitting risks was substantially lower than the one hour a day a previous study found.

Our study supports the idea that sitting and exercise are two sides of the same health “coin”. In other words, enough physical activity can offset the health risks of sitting.

Should we worry about sitting too much? Yes, because sitting takes up valuable time we could spend moving. So too much sitting is an important part of the physical inactivity problem.

We also know only a minority of adults get enough physical activity to offset the risks of sitting.

For those who sit a lot, finding ways to reduce sitting would be a good start but it is not enough. The most important lifestyle change would be to look for or create opportunities to include physical activity into our daily routine whenever possible.

How to widen our activity ‘menu’

Not everyone has a supportive environment and the capacity to create opportunities to be active. For example, lack of time and physical activity being low on people’s list of priorities are the main reasons why inactive adults don’t exercise. Also, many do not have the motivation to power through a strenuous workout when they are juggling many other life challenges.

There are no known remedies to a lack of time or low motivation. So, perhaps we need to add new approaches, beyond exercising and playing sport for leisure, to the “menu” of physical activity options.

Incidental physical activity like active transportation – think walking fast or cycling part or all of the way to work – or taking stairs are great ways to become or stay active without taking much extra time.

Related
Physical fitness could protect against too much sedentary time
Physical activity, any type or amount, cuts health risk from sitting
Running does not increase symptom progression in people with knee osteoarthritis
Walk the talk