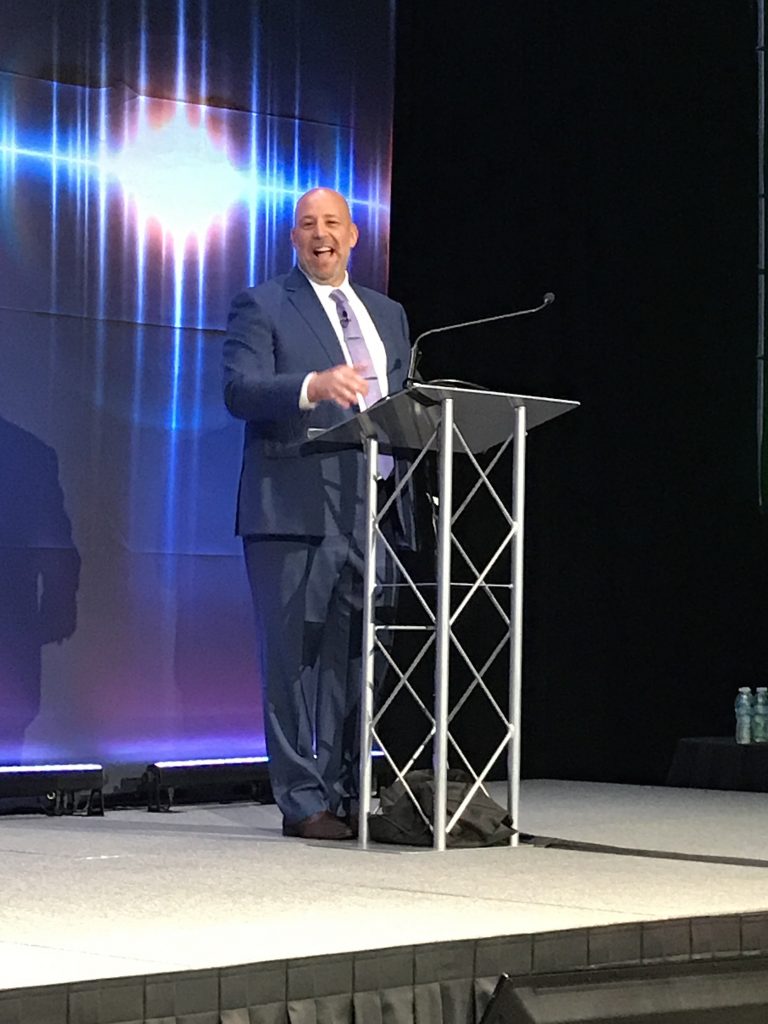 Hayward, Calif. – Dr. Ron Oberstein has been named the third president of Life Chiropractic College West, the school’s board of regents has announced.

After conducting a thorough and comprehensive search, we are thrilled the search efforts have led to the appointment of such an extraordinary leader. This appointment will create new opportunities for Life West and for our constituents to work with Oberstein for the benefit of the College and the chiropractic profession, Life West said in a statement.

Oberstein has a deep understanding of and commitment to Life West and to the chiropractic profession. He was elected to the Life West Board of Regents in May 1991 and served as chairman of the board from August 2015 until his appointment as interim president in October 31, 2016.

Oberstein is a 1981 graduate of Life Chiropractic College in Marietta, Georgia, and has had private practices in the Boston and San Diego areas. He has been significantly involved in professional development within the chiropractic community. He has served as the past vice-president of the International Chiropractors Association and currently serves on its board, and has been extensively involved in state, national and international politics during his 36 years in chiropractic. He is well-known throughout the profession as a passionate chiropractic advocate, a resourceful communicator, and a lifelong humanitarian, Life West said.

Oberstein and his wife of 29 years, Dr. Mary Oberstein, together have served thousands of people with chiropractic care, and constantly travel spreading the chiropractic message to the corners of the globe. The Obersteins have three daughters: Drs. Lauren and Morgan are practicing chiropractors, and Sydney is finishing her last year of studies at Life West.

“I am humbled and privileged to accept the appointment of President at Life Chiropractic College West. Under the direction of the Board of Regents, I will ensure that Life West stays true to the principles of chiropractic, and I will serve Life West as we grow into the institution we have dreamed of building together,” Oberstein said.

“The Board of Regents, administration, faculty and staff have great confidence in the leadership skills and vision of President Oberstein, having witnessed first-hand his abilities as a chiropractor and thought leader, as well as a board member and interim president,” Life West said.