By European Society of Cardiology  September 1, 2019 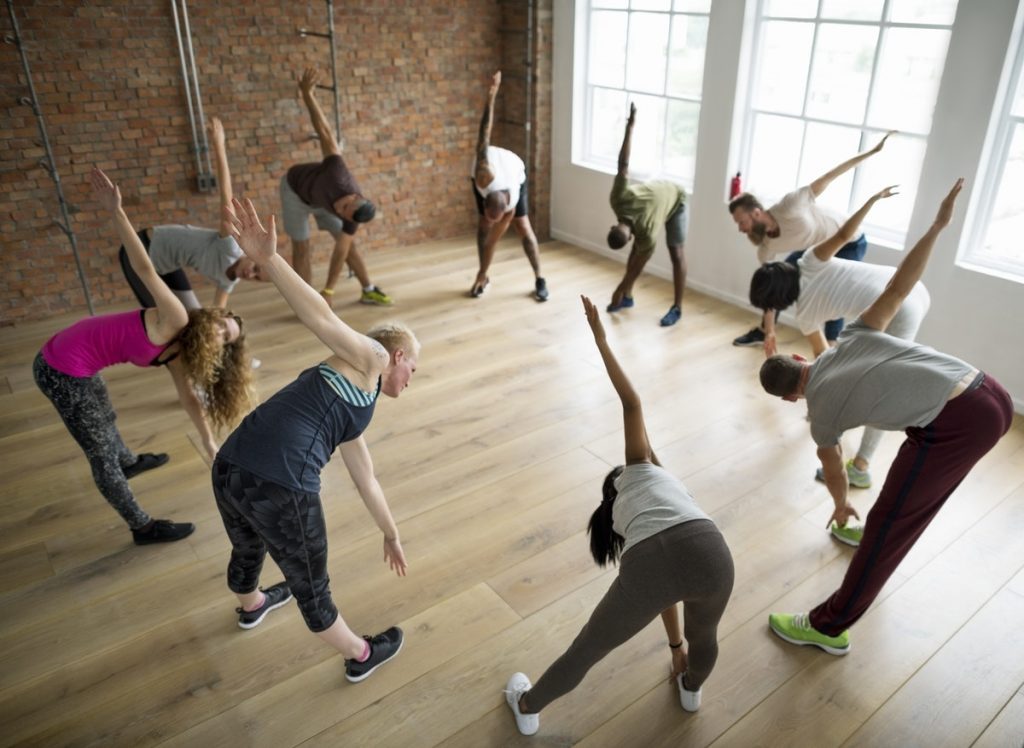 Physical inactivity, smoking, high blood pressure, diabetes, and high cholesterol play a greater role than genetics in many young patients with heart disease, according to new research. The findings show that healthy behaviours should be a top priority for reducing heart disease even in those with a family history of early onset.

“Genetics are an important contributor to premature heart disease but should not be used as an excuse to say it is inevitable,” said study author Dr Joao A. Sousa of Funchal Hospital, Portugal.

“In our clinical practice, we often hear young patients with premature heart disease ‘seek shelter’ and explanations in their genetics/family history,” he added. “However, when we look at the data in our study, these young patients were frequently smokers, physically inactive, with high cholesterol levels and high blood pressure — all of which can be changed.”

The study enrolled 1,075 patients under 50, of whom 555 had coronary artery disease (known as premature CAD). Specific conditions included stable angina, heart attack, and unstable angina. The average age was 45 and 87% were men. Risk factor levels and genetics in patients were compared to a control group of 520 healthy volunteers (average age 44, and 86% men). Patients and controls were recruited from the Genes in Madeira and Coronary Disease (GENEMACOR) database.

Five modifiable risk factors were assessed: physical inactivity, smoking, high blood pressure, diabetes, and high cholesterol. Nearly three-quarters (73%) of patients had at least three of these risk factors compared to 31% of controls. In both groups, the likelihood of developing CAD increased exponentially with each additional risk factor. The probability of CAD was 3, 7, and 24 times higher with 1, 2, and 3 or more risk factors, respectively.

All participants underwent genome sequencing. These data were used to develop a genetic risk score containing 33 variants thought to contribute to CAD or risk factors such as high blood pressure. The average score was higher in patients than controls. The score was also an independent predictor for premature CAD. However, the contribution of genetics to risk of CAD declined as the number of modifiable factors rose.

Dr Sousa said: “The findings demonstrate that genetics contribute to CAD. However, in patients with two or more modifiable cardiovascular risk factors, genetics play a less decisive role in the development of CAD.”

He concluded: “Our study provides strong evidence that people with a family history of premature heart disease should adopt healthy lifestyles, since their poor behaviours may be a greater contributor to heart disease than their genetics. That means quit smoking, exercise regularly, eat a healthy diet, and get blood pressure and cholesterol levels checked.”