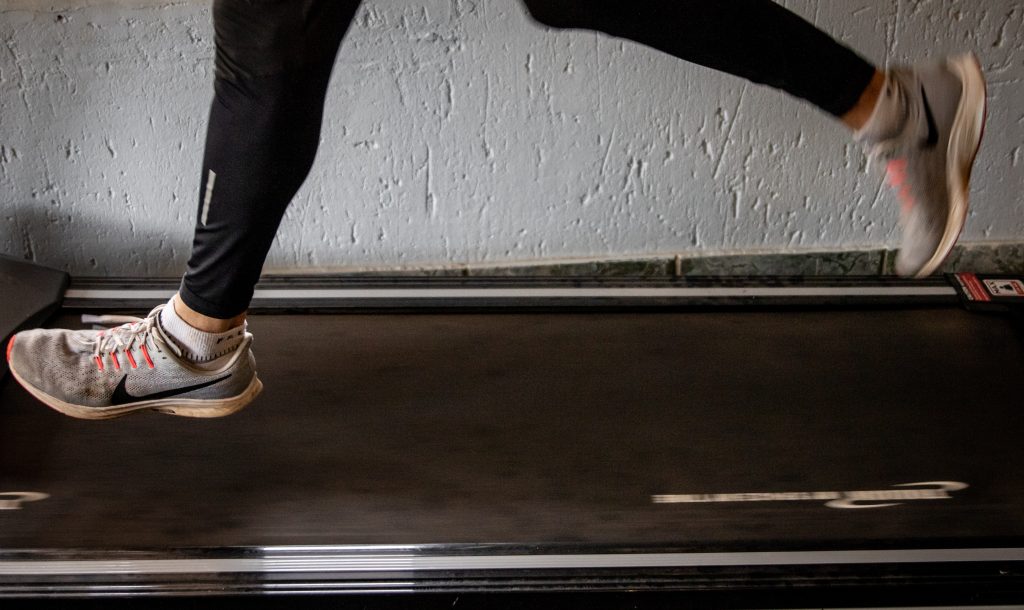 Photo by Magda Ehlers from Pexels

As NASA seeks to build a lunar outpost, visit Mars and commercialize spaceflight, the long-term effects of weightlessness on the human heart are of critical importance, according to researchers. By analyzing data from astronaut Scott Kelly’s year in space and comparing it to information from extreme long distance, which simulates weightlessness, swimming of Benoît Lecomte, researchers found that low-intensity exercise was not enough to counteract the effects of prolonged weightlessness on the heart, according to new research published today in the American Heart Association’s flagship journal Circulation.

Each time a person sits or stands, gravity draws blood into the legs. The work the heart does to keep blood flowing as it counters Earth’s gravity helps it maintain its size and function. Removing gravitational effects causes the heart to shrink.

Researchers examined data from retired astronaut Scott Kelly’s stint aboard the International Space Station from 2015 to 2016 and elite endurance swimmer Benoît Lecomte’s swim across the Pacific Ocean in 2018.

“The heart is remarkably plastic and especially responsive to gravity or its absence. Both the impact of gravity as well as the adaptive response to exercise play a role, and we were surprised that even extremely long periods of low-intensity exercise did not keep the heart muscle from shrinking,” said Benjamin D. Levine, M.D., the study’s senior author and a professor of internal medicine at UT Southwestern Medical Center and director of Texas Health Presbyterian’s Institute for Exercise and Environmental Medicine, both in Dallas.

The research team examined the health data of Kelly’s year in space aboard the International Space Station and Lecomte’s swim across the Pacific Ocean to investigate the impact of long-term weightlessness on the heart. Water immersion is an excellent model for weightlessness since water offsets gravity’s effects, especially in a prone swimmer, a specific swimming technique used by long-distance endurance swimmers.

Kelly exercised six days a week, one to two hours per day during his 340 days in space, March 27, 2015 to March 1, 2016, using a stationary bike, a treadmill and resistance activities. Researchers hoped Lecomte’s 159-day swim from June 5 to Nov. 11, 2018 of 1,753 miles from Choshi, Japan, during which he averaged nearly six hours a day swimming, would keep his heart from shrinking and weakening. Doctors performed various tests to measure the health and effectiveness of both Kelly’s and Lecomte’s hearts before, during and after each man embarked on his respective expeditions.

This case study examined two extraordinary feats by two unique individuals. While it is important to understand how the body responds to extreme circumstances, more study is required to understand how these results can be applied to the general population. Analysis of Lecomte’s cardiac MRIs from before and after his swim are forthcoming and will also be helpful for the researchers further understand whether long-term effects of weightlessness can be reversed. Kelly did not receive cardiac MRIs, and currently, there are no further follow up plans for him.