By AMERICAN COLLEGE OF PHYSICIANS  February 14, 2019

Being physically fit was an important marker of health, regardless of BMI 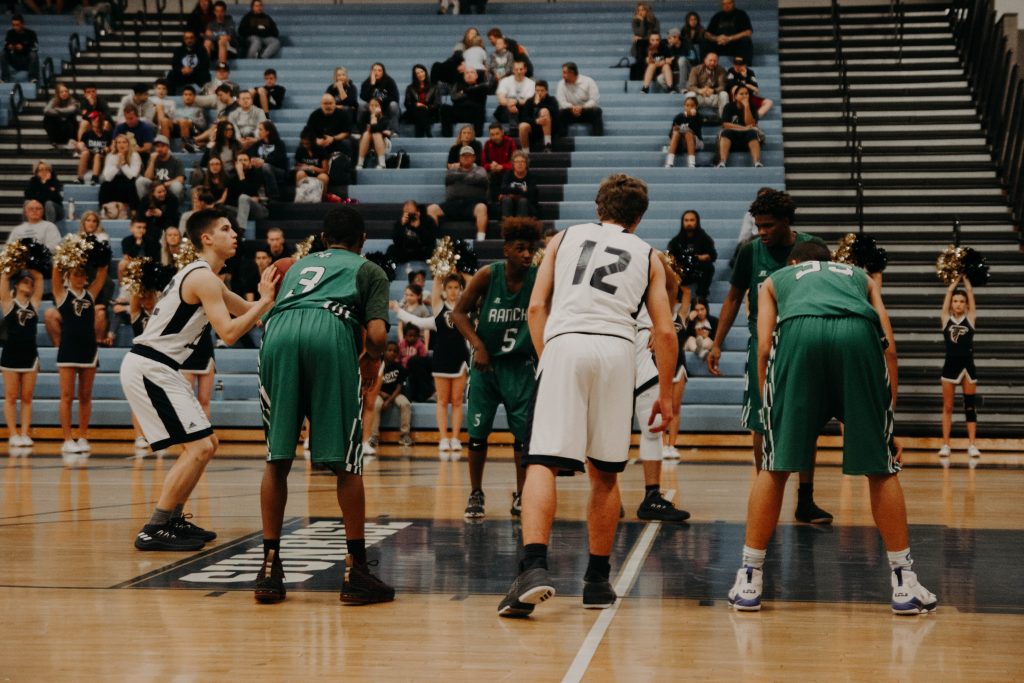 Photo by NeONBRAND on Unsplash

Low physical fitness, obesity, and a combination of the two are strongly associated with chronic disability later in life due to a wide range of diseases and causes. A study of more than 1 million Swedish men is published in Annals of Internal Medicine.

In many countries, disability pensions are granted to working-aged persons who are likely to never work full-time again because of a chronic disease or injury diagnosed by a physician. In addition to serving as an important indicator of chronic disease, disability pensions are associated with high societal costs, both clinically and economically. Thus, identification of early and potentially modifiable risk factors for later disability is of great public health importance.

In the largest study of its kind, researchers from Karolinska Institute, Sweden, and University of Granada, Spain lead a study assessing cardiorespiratory fitness and weight for more than 1 million men between the ages of 16 and 19 and then followed them to see who would later receive a medical disability pension. Over a median follow-up of 28.3 years, the data showed that low cardiorespiratory fitness was strongly associated with later receipt of a disability pension due to all causes. Obesity was also associated with a risk for disability, with the greatest risks observed for severe/morbid obesity. However, the researchers noted that compared with being unfit, being moderately or highly fit was associated with reduced risk for disability, regardless of body mass index. According to the researchers, these findings suggest that being physically fit is an important indicator of health irrespectively of body weight.