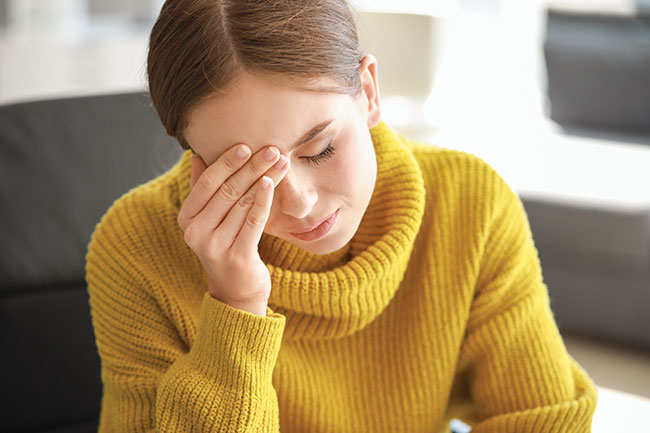 The purpose of this case series is to present the clinical assessment and diagnosis of two patients with persistent post-concussion symptoms who remained refractory to typical interventions, and to discuss the outcomes of an individualized, targeted, multisystem management provided by a chiropractor.

Case 1
A 24 year old female, enrolled in teachers college presented with PPCS of 14 month duration. She was injured after being elbowed in the head while falling out of a towable-water tube during summer vacation. At the time of presentation previous treatment included: vestibular rehabilitation, suboccipital nerve blocks, vision therapy, cervical manual therapy, and occupational therapy. Previous diagnostics included: MR imaging, CT scan, radiographs, and blood panel, all of which were interpreted as normal.

Case 2
A 34 year old family physician presented with PPCS of 22 months duration. She was injured when a contractors ladder fell on her head as she was leaving her home. The ladder knocked her to the ground and she lost consciousness for approximately 3 minutes. At the time of presentation previous treatment included: vision therapy, cognitive behavioural therapy, psychotherapy, cervical manual therapy, suboccipital nerve blocks, neurofeedback, aerobic training, and clonazepam. Previous diagnostics included: MR imaging, CT scan, radiographs, ECG, and blood panel, all of which were unremarkable

Multisystem management approach
In Case 1 the author made a clinical diagnosis of persistent post-concussion symptoms with vestibulo-oculomotor dysfunction, motor coordination impairment and cervical spine musculoskeletal impairments. Case 2 was diagnosed with persistent post-concussion symptoms and a clinical diagnosis of POTS. Each patient was educated about PPCS and Case 2 was educated about the clinical POTS diagnosis and that this should ideally be made through passive tilt table testing and medical evaluation. Management strategies were offered by the author and both patients decided to participate in an individualized, targeted, multisystem neurorehab program.

Dr. Dylan Rodgers B.Sc. DC. graduated from Queen’s University in Kingston where he completed his Bachelor of Science (Hons.) with an emphasis in human physiology and neuroanatomy. He then completed his chiropractic training at Canadian Memorial Chiropractic College in Toronto Ontario. Dr. Rodgers furthered his education by completing a three-year fellowship in Clinical Neuroscience and Rehabilitation at the Carrick Institute for Graduate studies.