Muscle ‘switch’ may control the benefits of exercise 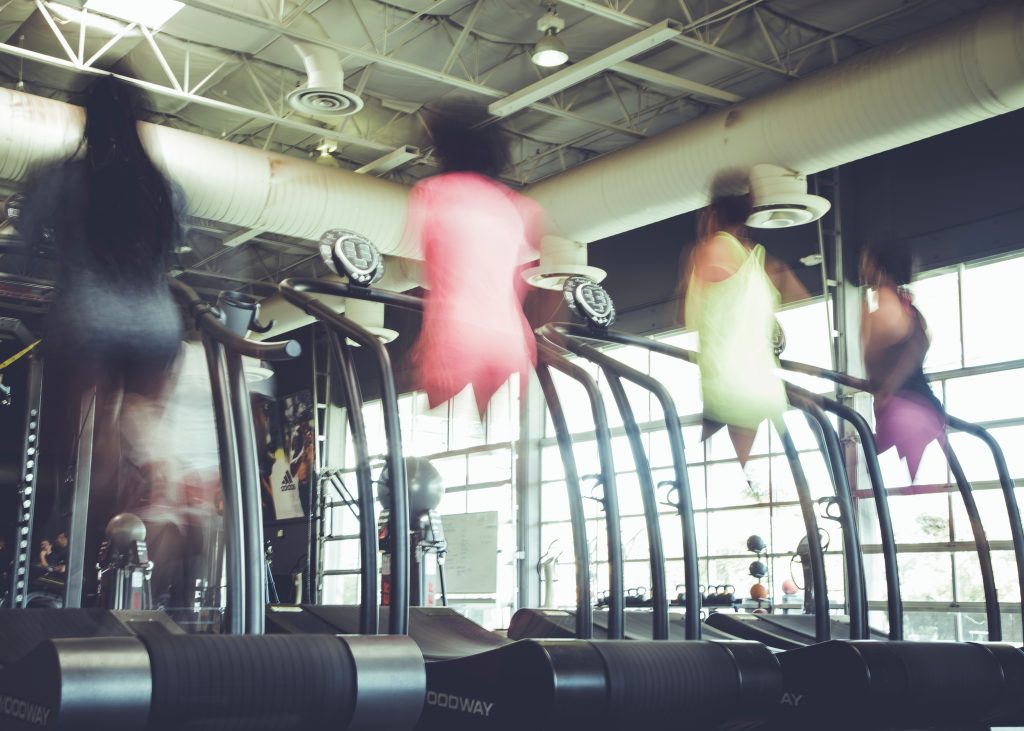 Some people respond well to both aerobic exercise and strength training, while others don’t. And some of us respond well to only one of those things, but not both. Scientists at Joslin Diabetes Center now have uncovered a surprising molecular “switch” that may help to explain this lack of response to exercise and to give clues to better treatments against diabetes.

Sarah Lessard, PhD, Assistant Investigator in the section of Clinical, Behavioral and Outcomes Research and Assistant Professor of Medicine at Harvard Medical School

“We’ve identified an exercise-activated biological pathway that hasn’t been studied at all,” says Sarah Lessard, PhD, an Assistant Investigator in Joslin’s section of Clinical, Behavioral and Outcomes Research and first author on a paper presenting the research in the journal Nature Communications.

Studying both lab animals and humans, Lessard and her colleagues discovered that a protein called JNK helps to drive response to exercise. If JNK is activated during exercise, the researchers say, that stimulates skeletal muscle growth. If it’s not activated, muscles improve their adaptation for endurance and aerobic capacity.

“It’s like a switch,” Lessard remarks. “If the switch is on, you’ll have muscle growth. If it’s turned off, you have endurance adaptation in the muscle.”

Exercise is a foundation for our overall health, and exercise capacity is a powerful factor in preventing diabetes, cardiovascular disease and other chronic metabolic diseases. However, that capacity is not evenly distributed among us.

In previous work, the Joslin team looked at which genes were activated in two groups of lab rats that had been bred for many generations to respond either very well or very poorly to endurance exercise training (running on treadmills). The scientists found that activation of the JNK biological pathway predicted that an animal would respond poorly to the exercise training.

That finding was a bit unexpected, since the researchers knew that JNK was associated with inflammation in metabolic diseases such as type 2 diabetes and obesity. So why would the protein be activated by exercise?

Lessard and her colleagues began their current study with mice that had been genetically modified to knock out production of JNK in their muscles. These “JNK knockout” mice remain perfectly healthy and will run vigorously on wheels in their cages very much like normal mice. (“Mice actually enjoy running several kilometers a night,” according to Lessard.)

But when both groups of mice were trained to run, the investigators found the JNK knockout mice had a much higher increase than normal mice in exercise capacity, along with higher levels of blood vessels and of a type of muscle fiber specialized to give endurance.

Next, the Joslin researchers ran an experiment that promotes muscle growth in animals. Normal mice doubled the mass of their affected muscles, but the JNK knockout mice didn’t increase their muscle mass nearly as much.

Diving deeper into the biological mechanisms underlying these results, the scientists found that JNK works through a well-studied pathway involving myostatin, a protein that restrains muscle growth. Myostatin is targeted in some clinical trials that seek to increase muscle mass in aging and in diseases such as advanced cancer where muscle loss is often a serious problem.

The Joslin investigators then collaborated with Vernon Coffey, associate professor of exercise and sports science at Bond University in Gold Coast, Queensland, Australia, on tests in human volunteers. Results from Coffey’s group indicated that similar biological mechanisms were at work.

The tests showed that JNK was highly activated in the muscles of humans lifting leg weights, a resistance exercise. In contrast, JNK generally was not activated in muscle when the volunteers performed cycling, an endurance exercise.

Lessard and her colleagues are now testing this hypothesis in a study analyzing the JNK biological pathway during endurance exercise, comparing people at heightened risk of type 2 diabetes versus people of normal risk.

If over-activation of the JNK pathway during endurance exercise does indeed boost the risk of diabetes, and if scientists can figure out a way to stop that process, “we might be able to reverse the risk in some people,” Lessard speculates.

Her team is looking at various ways to inhibit JNK activation. Among them, the scientists think that the activation of JNK during exercise depends on the amount of mechanical stress on the muscle, and that some people experience a higher level of mechanical stress during aerobic exercise. If so, developing approaches to reduce this stress might improve response.

Additionally, the researchers are doing experiments with animal models to try to treat this condition with drugs that inhibit JNK or related molecular targets.

“We’ve begun to figure out how muscle decides whether it will grow or adapt for endurance, which really hasn’t been known,” Lessard sums up. “And we’re finding that this process is directly linked to the risk of diabetes.”