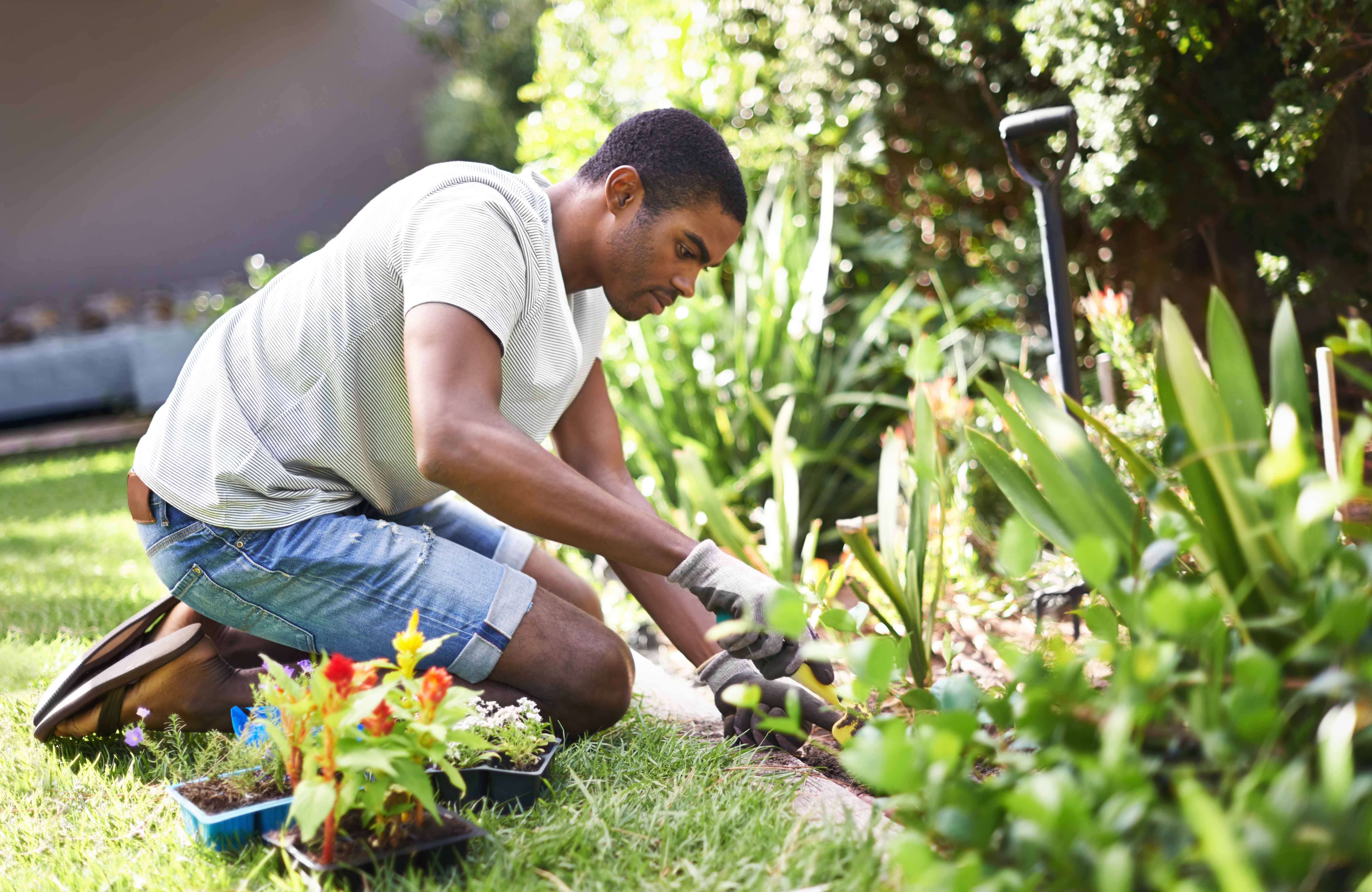 FREDERICTON – A new study suggests having daily exposure to trees and other greenery can extend one’s life.

Dan Crouse of the University of New Brunswick, along with other researchers across Canada and the United States, studied 1.3 million Canadians in 30 cities over an 11-year period.

“We found that those who have more trees and vegetation around where they lived had an eight to 12 per cent reduced risk of dying compared to those who didn’t,” Crouse said Wednesday.

The study used data from the 2001 long-form census and compared it to Canadian mortality database for the next 11 years.

Researchers took into account the amount of trees, plants, shrubs and other vegetation within 250 metres of an individual’s home and created estimates of daily greenness exposure, he said.

They also used community data such as socioeconomic makeup and environmental characteristics like air pollution and population density.

“Holding all that constant, if you live in a greener area, compared to a less greener area, there’s about a 10-per-cent reduced risk of dying,” he said.

Crouse said he had heard anecdotal stories from people who said their stress level was reduced after spending time with nature, but he was surprised at the impact that green space can have.

Researchers found the protective effects of exposure to green space weren’t the same for everyone, however.

“One thing that was kind of striking is that we found that those who were in the highest income bracket and those who had the highest levels of education were benefiting more from the exposure to greenness,” he said.

“If you take two people and everything else is more or less the same … their age, sex and city they live in and they both have the same amount of greenness around where they live, someone who is more affluent is getting a big boost to their risk of dying whereas people in the lowest income group were getting almost no benefit at all.”

He said lower income people may have less time to spend around their properties, or live in an apartment without good views.

Having green space around your home has greater benefit than weekly trips to the park, he said, calling it an important message for city planners.

“Parks are important but I think this shows that it’s just as important to have trees on medians and along streets and sidewalks where people are going to have contact on a regular basis,” he said.

The study only measured rates of mortality and didn’t estimate how much longer someone might live with regular exposure to green spaces.

The full findings of the study are published in this month’s issue of The Lancet Planetary Health.

Crouse said he’d like to do a similar study on the benefit of living close to oceans, rivers and lakes.

“Water is completely different from green space, but living on the water can be very relaxing and stress reducing,” he said.