Nerves may be key to blocking abnormal bone growth in tissue 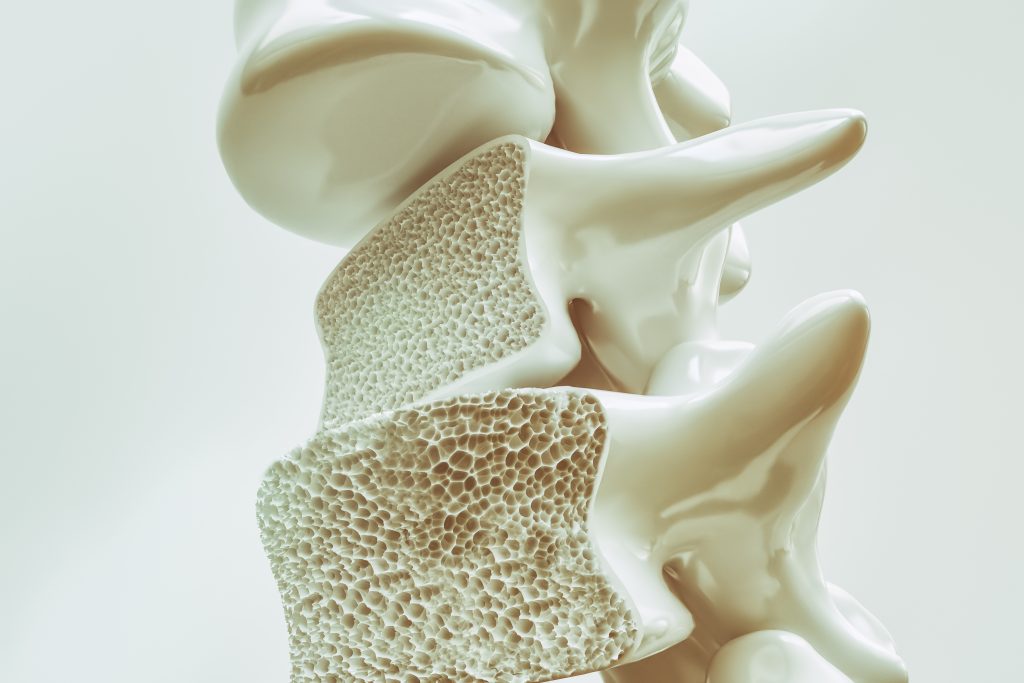 Blocking a molecule that draws sensory nerves into musculoskeletal injuries prevents heterotopic ossification (HO), a process in which bone abnormally grows in soft tissue during healing, UT Southwestern researchers reported in a study. The findings, published in Nature Communications, suggest that drugs currently being tested in clinical trials to inhibit this molecule for pain relief could also protect against this challenging condition.

“Heterotopic ossification is an incredibly debilitating condition for which we have no truly effective therapies,” said study leader Benjamin Levi, M.D., Associate Professor of Surgery and in the Children’s Medical Center Research Institute at UT Southwestern and the Charles and Jane Pak Center for Mineral Metabolism and Clinical Research. “To be able to prevent HO from occurring after an injury while also decreasing pain would be a substantial step forward.”

HO occurs in a significant number of patients with musculoskeletal injuries or who undergo some surgeries. For example, about 20% of patients undergoing an initial hip replacement develop this abnormal bone growth, and for a second replacement of the same hip, that number rises to up to 80%. HO is also common in patients with large-area burns, traumatic elbow injuries, spinal cord injuries, and pelvic fractures, where it causes contractures that limit mobility. Although pain during healing is an obvious feature of these injuries and surgeries, Dr. Levi explained, it’s been unclear whether pain-sensing nerves play a role in its development.

To investigate this question, Dr. Levi and Johns Hopkins colleague Aaron W. James, M.D., Ph.D., co-led a team of researchers from six institutions to determine how HO is affected by sensory nerves. Using a mouse model, the researchers observed that sciatic nerve axons — long extensions of neurons — grew into the injury site before HO occurred. When the nerve axons were not present, HO did not develop.

In an effort to identify the signal that draws sensory nerve axons into the injury site, the researchers surveyed gene activity to determine which genes might be over- or under-producing proteins after injury. They found that the amount of one protein, called nerve growth factor (NGF), increased several-fold after injury, and it came from cells on the outside of blood vessels. Because nerve fibers usually travel the same routes as blood vessels, NGF seemed like a likely beacon to draw axons in.

Sure enough, when the researchers used a genetic technique to shut down NGF- signaling at the injury site, HO did not develop. The researchers achieved similar success by using small molecules or an investigational drug to block TrkA, the receptor to which NGF binds.

Dr. Levi noted that several drugs that aim to relieve pain by blocking NGF are currently in phase 3 clinical trials at other institutions. These drugs could serve a dual purpose in patients at risk for HO by preventing this condition from developing.