September 5, 2018
By Colette Derworiz in Edmonton. With files from The Associated Press.

September 5, 2018By Colette Derworiz in Edmonton. With files from The Associated Press. 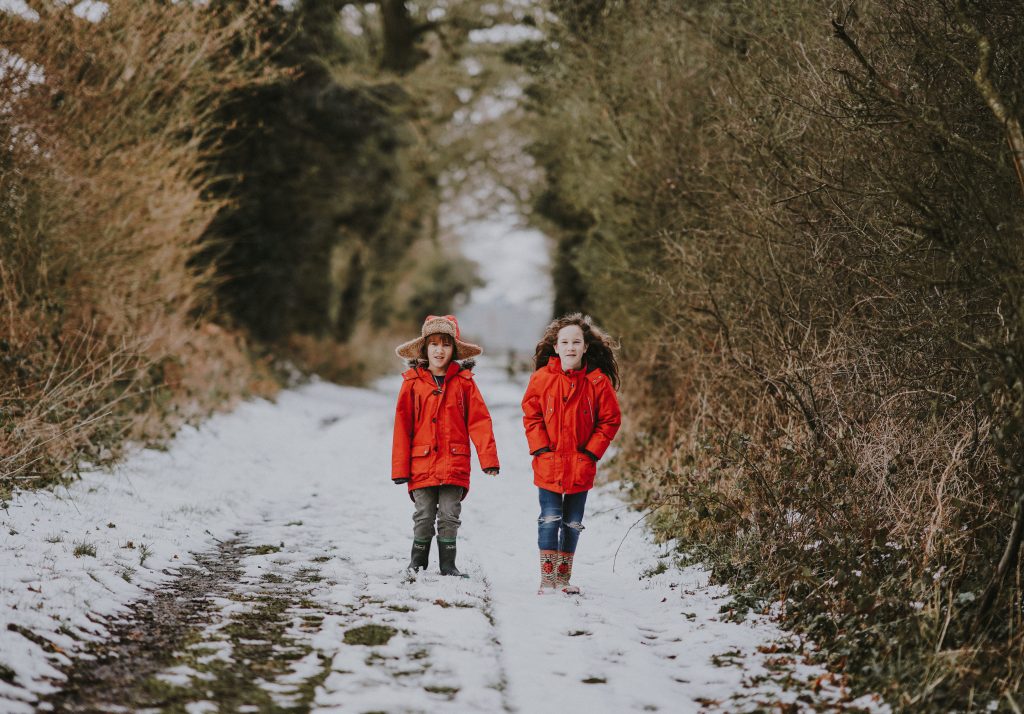 The guidelines, initiated by the U.S. Centers for Disease Control and Prevention and released Tuesday, include recommendations on the diagnosis, prognosis and treatment of mild concussions in children.

Keith Yeates, who runs the Integrated Concussion Research Program at the University of Calgary and co-authored the report, said they will better help doctors deal with the cases.

”What we hope they do will affect how kids with concussion and mild traumatic brain injury are cared for – not just in the United States but hopefully have an impact worldwide,” he said Tuesday.

Some of the key recommendations include avoiding routine X-rays, CT scans and blood tests for diagnosis. They recommend that rest not last longer than one to three days after the injury. They also reassure parents that most children’s symptoms clear up within one to three months.

Concussions, also called mild traumatic brain injuries, are caused by a bump or jolt to the head. The impact causes the brain to bounce or twist, potentially damaging brain cells.

Yeates said it’s difficult to come up with exact numbers on how many children in Canada get concussions, because some don’t seek medical attention. By some estimates, it’s at least 250,000 each year and growing.

”The number of kids coming for medical attention has doubled in the last five to 10 years,” he said.

Yeates said that’s because there’s an increasing awareness about the effects of concussions, likely due to some high-profile cases among professional athletes, so parents are more likely to seek treatment for their children.

There is a balance, he said.

”We want parents to be aware and we certainly want them to seek appropriate care, but we also want to send the message – and it’s in the guidelines – that the majority of kids recover well and reasonably quickly.”

The guidelines, which were published in the health journal JAMA Pediatrics, are based on an evaluation of 25 years of scientific research on managing concussions in children.

Similar information is available through the Public Health Agency of Canada and Ministry of Sport, but Yeates said the newest guidelines take it a step further by looking at more serious injuries and extending it beyond sport concussions.

”These are all meant to compliment each other,” he said.