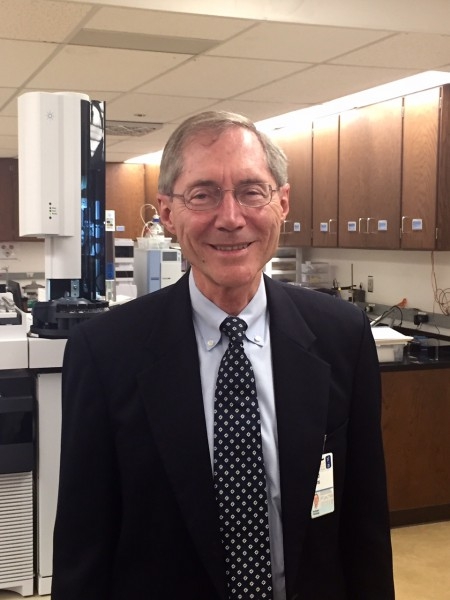 Seeking to improve the reliability of medical testing, an international team of top experts has released new guidelines for doctors and scientists on how to best report their assessments of new and existing diagnostic tests.

The new guidelines list 30 items that should be included in every report of an accuracy study of a diagnostic test. The guidelines update and streamline the STARD (Standards for the Reporting of Diagnostic Accuracy) guidelines first issued in 2003.

“After about 10 years of experience with this, it’s been used thousands of times in the literature – we felt it was time to bring it up to date,” said Bruns, a medical doctor and founding architect of STARD.

STARD 2015 calls on researchers to provide clear details on important study aspects such as:
• the specifics of the study hypothesis;
• the limitations of the study;
• the sample size assessed by the study; and
• the intended use and clinical role of the test.

Bruns noted that researchers’ failure to describe useful details about a study can have serious consequences for doctors and their patients.

“How would you do the study to see if your new cancer test works? The first thought might be, ‘Well, we’ll get samples from patients who have cancer and we’ll get samples from some lab technicians and we will compare the two,'” he said. “If you do that, you’ll greatly overestimate how good that test is. We know that for a fact. Part of the reason is that patients who have disease that has been clearly diagnosed are relatively easier to identify by a test than the patients that your test is designed to detect: people who have very early disease that hasn’t created symptoms yet. That’s much harder to detect.”

Bruns noted that STARD 2015 is meant to be a simple tool that researchers can use to ensure that they have not overlooked important details. “One of the things we wanted to do was make sure that this guideline on how to be clear was clear,” he said with a laugh. “It turned out that some of the things were less clear than we’d hoped. So we wanted to make it as clear as could be.”

That’s precisely the challenge the guidelines are intended to address. “People know what they mean, so they think it should be obvious,” Bruns said. “I’ve looked at some of the stuff I’ve written and realized no one would know what I meant. I assumed that people can see the study in front of their eyes the same way I do – and they don’t. All they know is what I’ve written.”

The new guidelines are being published by multiple scientific journals, including Radiology, Clinical Chemistry and the British Medical Journal. The guidelines are also being posted online at www.equator-network.org.