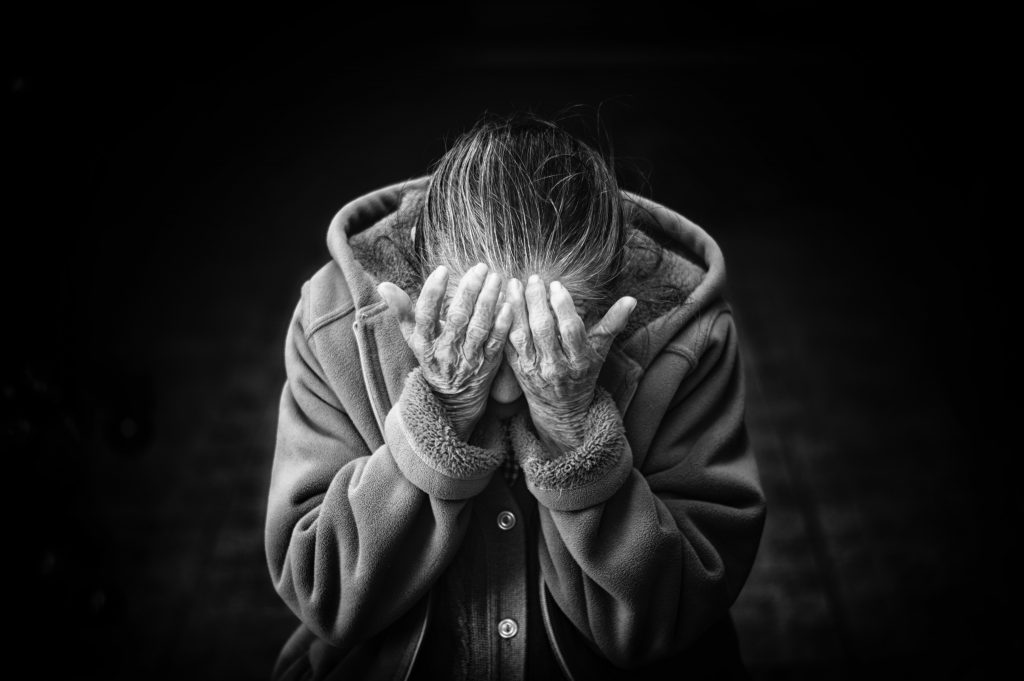 Photo by Cristian Newman on Unsplash

Researchers have shown that pain-induced changes in the rat brain’s opioid receptor system may explain the limited effectiveness of opioid therapy in chronic pain and may play a role in the depression that often accompanies it. These findings clearly show the impact of chronic pain on the brain and its relation to depression. The study, conducted by scientists at the National Institutes of Health (NIH) and colleagues from McGill University, Montreal, Quebec, Canada, was published in the journal Pain.

“We know that people with chronic pain have reduced availability of opioid receptors—the molecules opioid drugs bind to—in the brain,” said Mark Pitcher, Ph.D., visiting fellow in the Division of Intramural Research at the National Center for Complementary and Integrative Health (NCCIH) and one of the authors of the study. “What we haven’t known―until now―is why. Are there preexisting brain differences that might predispose some people to develop chronic pain? Or might chronic pain cause these differences? Our findings suggest that chronic pain itself is responsible.”

In the study, cross-sectional positron emission tomography (PET) imaging was performed on the brains of 17 rats that had undergone surgery to produce a nerve injury that causes chronic pain and on 17 rats that had undergone sham surgery (a similar procedure that does not cause chronic pain). Three months later, the availability of opioid receptors had decreased in multiple regions of the brain in the nerve-injured rats, but no changes had occurred in the sham-surgery rats.

Other tests performed on the rats provided insight into the relationship between chronic pain and depression. Normal, healthy rats will drink water with sucrose (sugar) in it rather than plain water if given a choice. But animals with a decreased ability to experience pleasure, a recognized symptom of depression known as anhedonia, may not. In this study, the rats with chronic pain showed a decreased preference for sucrose water over plain water after injury; furthermore, animals in this group also displayed a positive correlation between opioid receptor availability and the preference for sucrose water.

“It’s well known that there’s a link between chronic pain and depression,” explained M. Catherine Bushnell, Ph.D., scientific director of NCCIH’s Division of Intramural Research and one of the authors of the study. “The results of this study indicate that pain-induced changes in the brain’s opioid system may play a role in this association. Animals with the greatest decrease in opioid receptor availability showed the greatest increase in depression-like symptoms after experiencing chronic pain.”

“These results provide insights into why we see limited effectiveness of opioid therapy in chronic pain and the mechanism of the depression that may accompany it,” said NCCIH Acting Director Dr. David Shurtleff. “These basic research findings support NIH’s efforts to better understand chronic pain and comorbid symptoms and to develop better ways to help chronic pain patients effectively manage their pain.”

There are neurological changes associated with chronic pain that have been known and described as neuroplasticity. Although this study suggests that neuropathic pain-evoked changes in cerebral opioid receptor expression may impact depression, human studies are needed to confirm these findings.

This press release describes a basic research finding. Basic research increases our understanding of human behavior and biology, which is foundational to advancing new and better ways to prevent, diagnose, and treat disease. Science is an unpredictable and incremental process—each research advance builds on past discoveries, often in unexpected ways. Most clinical advances would not be possible without the knowledge of fundamental basic research.