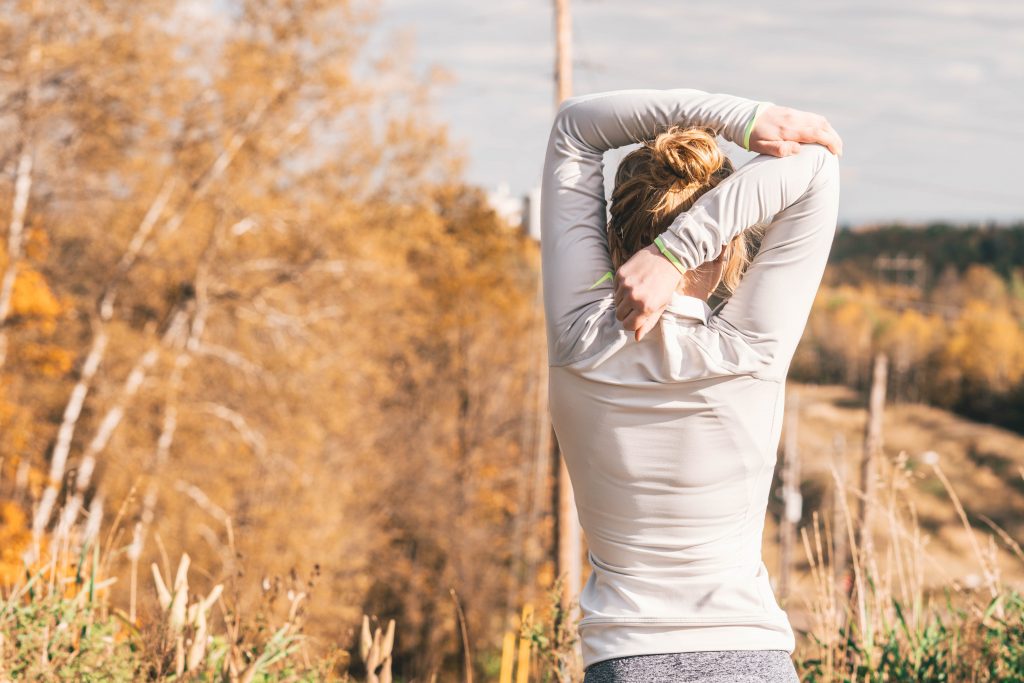 Photo by Jacob Postuma on Unsplash

HALIFAX—A new research project in Nova Scotia is including exercise as part of cancer care, hoping to show it improves patient health and saves on the costs of treating the illnesses.

Buchanan says the exercises have improved the range of movement in his arms and shoulders and his general mobility as he’s been treated for prostate cancer that spread into other parts of his body.

The former premier is among the first of over 51 people referred to the program, with additional people continuing to register to be enrolled in recent months.

”I was introduced to the program by Dr. Lori Wood at the cancer centre, having been diagnosed with prostate cancer by Dr. David Bell,” Buchanan said in a news release. ”It metastasized to some small bones in 2016 and I continue to have adverse effects from the cancer and the medications I take daily.

”For the past month, the … exercise program has helped me greatly to cope with cancer limitations and day-to-day activities. My shoulders, arms and mobility have improved.”

The program is being offered for patients over 18 with a doctor’s referral, with higher-risk patients being supervised at a hospital exercise lab and lower-risk patients completing the program at Halifax’s Canada Games Centre.

A certified exercise physiologist provides each participant with an individualized 12-week exercise plan, and modifications are made during every exercise session based on how the participants are feeling.

”We don’t want this to be a one-off research project, we’re looking for this to be something that is sustainable long term,” Keats said during a telephone interview.

The 47-year-old researcher said the program will assess whether the exercise improves overall patient well being and ability to function, as well as measuring cost savings such as whether exercise plays a role in reducing the number of visits to hospitals and the family doctor.

She said the team will track costs for a 12-week program and the savings it brings to the health care system over a one-year period.

Keats notes that there is a growing body of evidence that exercise is helpful for the health of cancer patients, pointing to a recent public statement by the Clinical Oncology Society of Australia.

The society recently provided a position paper stating that exercise ”should be embedded as part of standard practice in cancer care and to be viewed as an adjunct therapy that helps counteract the adverse effects of cancer and its treatment.”

The Halifax researcher says the time period spent exercising for cancer patients should mirror a minimum of 100 to 150 minutes of moderate physical activity per week, or 75 minutes of vigorous exercise, such as running or cycling.

”Those same guidelines have been applied to cancer survivors and patients, with the caveat that you are now dealing with disease specific issues such as … balance issues, or maybe specific muscle loss or you’re very, very fatigued due to treatment,” she said.

She said the Nova Scotia Health Authority program takes into account these issues. For example, a person with balance issues may be put on an indoor exercise bicycle rather than on a bicycle out on the roads.

Keats said one of the surprising aspects to many people is that in most instances, even when they’re experiencing fatigue, exercise actually assists their recovery.

”As long as you’re not severely anemic … movement is one of the best ways to counteract the fatigue associated with treatment … Now we’re saying some movement is beneficial and helps you overcome the fatigue more readily,” she said.

Exercise helps the immune system, reduces inflammation and increases blood flow, all of which help a person heal ”physically and mentally,” she added.

Dr. Rob Rutledge, a radiation oncologist at the Nova Scotia Cancer Centre, has been advocating for years for an increased mix of exercise with cancer treatment. He’s promoted this view through the charitable organization he founded, the Cancer and Healing Foundation.

He praised the study as an example of integrative medicine, which combines the best of conventional medical care with ”what people can do to empower themselves at the levels of body, mind and spirit.”

”I’ve found that exercise is the most effective adjunct on the cancer journey to improve energy, quality of life, sleep, and even mental function,” he said, adding that his major tip to patients is to ”make it fun or social so you’ll stay at it.”