One head injury could lead to dementia decades later 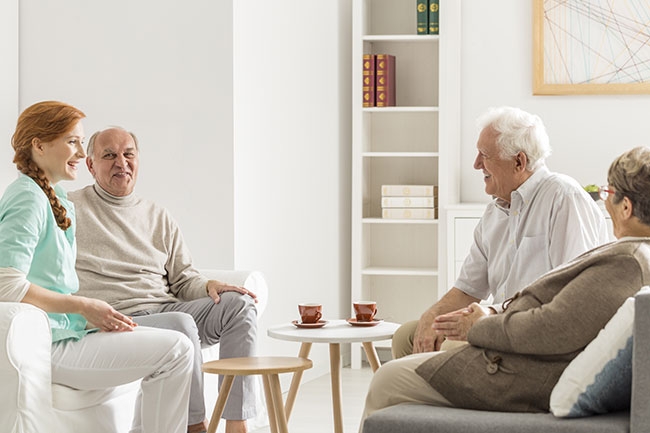 Head injury in the United States is common, with over 23 million adults age 40 or older reporting a history of head injury with loss of consciousness. A variety of different situations—from car and motorcycle accidents to sports injuries—can cause head injuries. What’s more, it has become increasingly recognized that the effects from head injuries are long-lasting.

The researchers, whose findings appear in Alzheimer’s & Dementia: The Journal of the Alzheimer’s Association, conducted the investigation using data from the Atherosclerosis Risk in Communities (ARIC) Study, which aimed to uncover associations between head injury and dementia over the span of 25 years in a diverse population in the United States.

Previously, data on traumatic brain injury has been limited to select populations, such as military and medical claims databases. These are among the first findings to specifically investigate head injury and dementia risk in both Black and white populations, as well as among both males and females, in a community-based setting.

“Head injury is a significant risk factor for dementia, but it’s one that can be prevented. Our findings show that the number of head injuries matter—more head injuries are associated with greater risk for dementia,” says lead investigator Andrea L.C. Schneider, an assistant professor of neurology at the University of Pennsylvania.

To illustrate this relationship, the authors gathered data from a diverse cohort with a mean baseline age of 54 years, comprised of 56% female and 27% Black participants from four different communities across the United States. Researchers followed participants for a median of 25 years through up to six in-person visits and semi-annual telephone follow-ups. They drew data on head injuries of participants from hospital records, as well as self-reporting from some participants.

The authors conclude that more research is needed to better understand reasons for these observed sex and race differences in the association.

“Given the strong association of head injury with dementia, there is an important need for future research focused on prevention and intervention strategies aimed at reducing dementia after head injury,” Schneider says.

“The results of this study have already led to several ongoing research projects, including efforts to uncover the causes of head injury-related dementia as well as investigations into reasons underlying the observed sex and race differences in the risk of dementia associated with head injury.”

Support for the study came from the National Institutes of Health.