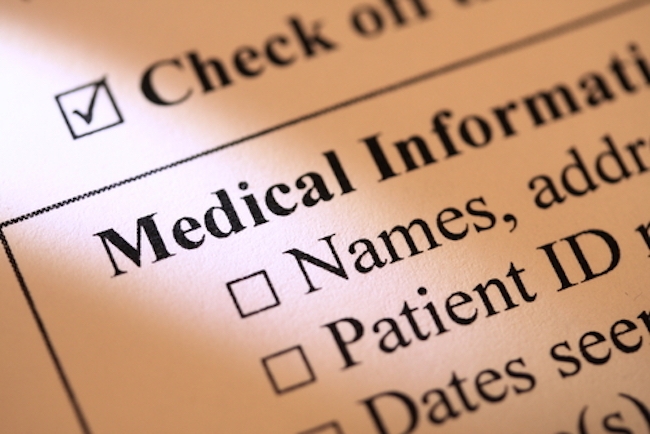 TORONTO – A clinical team will investigate whether the care of any patient at Ontario’s largest hospital network was impacted by errors reported in its electronic medical records, says a spokeswoman.

Gillian Howard said that while the University Health Network is conducting a review of five million electronic health records gathered over the past five years, a clinical team will also review the files of patients directly impacted by the privacy breach to ensure their care was not compromised.

“I wouldn’t want people to be unnecessarily concerned,” she said. “We are dealing with this, we’ve cleaned our in-house data and are going to be working through all of the places outside. The assurance that people should have is that their own (family doctor) would be looking at any of these things and would likely pick up anything that’s an error. The incidence is very small compared to the number of records.”

The network, which consists of Princess Margaret Hospital, Toronto General Hospital, Toronto Western Hospital and a number of rehabilitation sites, said that it has also temporarily disconnected its patient record system from Ontario’s electronic health records database while it investigates the error. Howard could not immediately say how long the review would take or when it would be reconnected to the broader system.

The problem – first reported by CTV News – came to light when a patient found results in his file for tests he had not taken. The hospital network says errors have been found in four patient records where the “identifiable” information of an individual patient went in someone else’s file.

“A patient noticed something in his file … that couldn’t have been his record,” Howard said. “He phoned us and that started the process of checking all these things.”

Howard said the errors were isolated to the network’s database and were not part of Ontario’s electronic health records database. The hospital network believes it knows what caused the errors but wants to investigate further before releasing the information, she added.

“We absolutely will get to the bottom of it,” she said.

Laura Gallant, spokeswoman for Health Minister Eric Hoskins, said the government has been in contact with the hospital network and confirmed the errors were limited to its system.

“We have not been made aware of any other hospitals encountering anything similar,” she said in a statement.

Ontario’s Information and Privacy Commission said Thursday it had been notified of the breach and “will work with the UHN to determine the cause of the breach, and to identify corrective measures.”