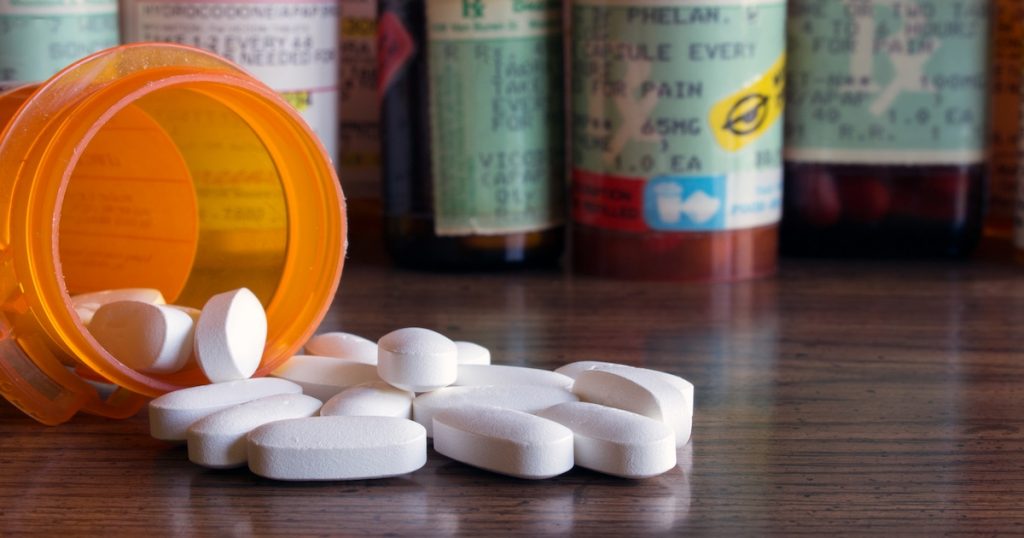 Nonsteroidal anti-inflammatory drugs (NSAIDs) can help to control the pain and inflammation in individuals with osteoarthritis (OA), but a new Arthritis & Rheumatology study suggests that NSAIDs contribute to cardiovascular side effects in these patients.

Investigators found that approximately 41% of the increased risk of cardiovascular disease among people with OA was mediated through their NSAID use. NSAIDs also played a substantial role in developing the study’s secondary outcomes.

“To the best of our knowledge, this is the first longitudinal study to evaluate the mediating role of NSAID use in the relationship between osteoarthritis and cardiovascular disease in a large population based sample,” said senior study author Aslam Anis, PhD, FCAHS, of the School of Population and Public Health at the University of British Columbia. “Our results indicate that osteoarthritis is an independent risk factor for cardiovascular disease and suggest a substantial proportion of the increased risk is due to the use of NSAIDs. This is highly relevant because NSAIDs are some of the most commonly used drugs to manage pain in patients with osteoarthritis. It’s important for people with OA to talk to their care providers and discuss the risks and benefits of NSAIDs.”