News
Performance-enhancing bacteria found in the microbiomes of elite athletes 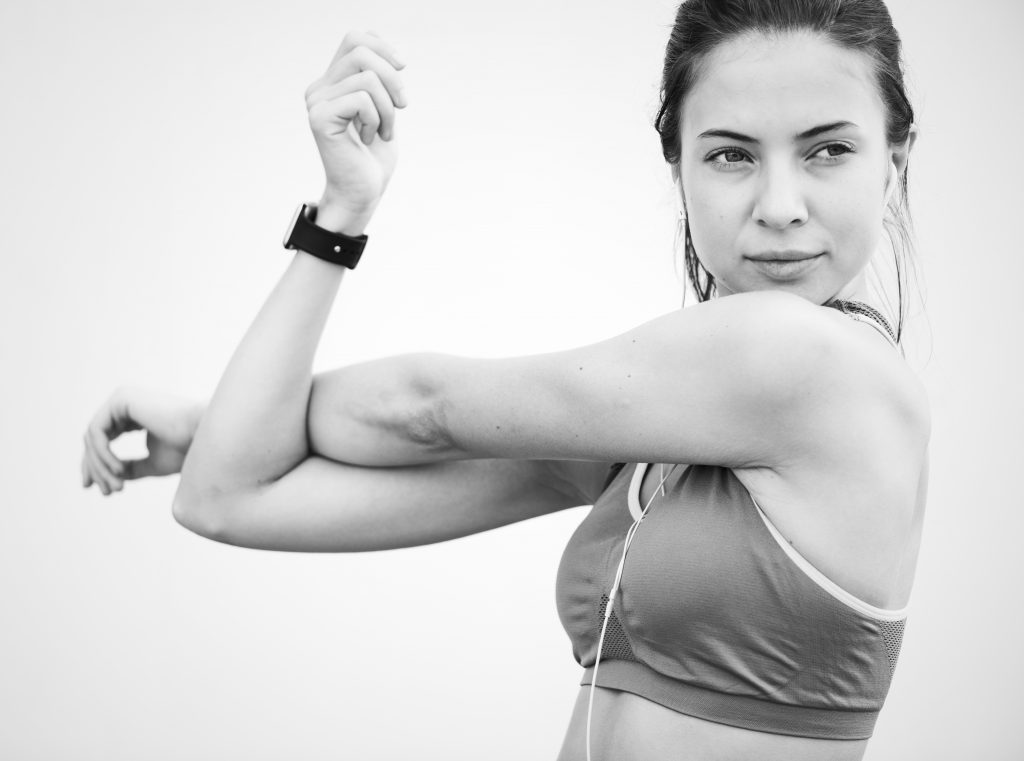 New research has identified a type of bacteria found in the microbiomes of elite athletes that contributes to improved capacity for exercise. These bacteria, members of the genus Veillonella, are not found in the guts of sedentary people.

By taking a closer look at the bacteria, the researchers from Joslin Diabetes Center determined Veillonella metabolizes lactic acid produced by exercise and converts it into propionate, a short chain fatty acid. The human body then utilizes that propionate to improve exercise capacity. The results were reported today in Nature Medicine.

“Having increased exercise capacity is a strong predictor of overall health and protection against cardiovascular disease, diabetes, and overall longevity,” says Aleksandar D. Kostic PhD, Assistant Investigator in the Section on Pathophysiology and Molecular Pharmacology and a co-author on the paper. “What we envision is a probiotic supplement that people can take that will increase their ability to do meaningful exercise and therefore protect them against chronic diseases including diabetes.”

The work began in 2015 with fecal samples from Boston Marathon runners. Jonathan Scheiman, PhD, then a researcher in the lab of George Church, PhD, at Harvard Medical School, collected samples during a time span of one week before the Marathon to one week after the Marathon. He also collected samples from sedentary individuals. Dr. Scheiman then brought the samples to Dr. Kostic, who analyzed them to determine the species of bacteria in both cohorts.

“One of the things that immediately caught our attention was this single organism, Veillonella, that was clearly enriched in abundance immediately after the marathon in the runners. Veillonella is also at higher abundance in the marathon runners [in general] than it is in sedentary individuals.” says Dr. Kostic.

They confirmed the link to improved exercise capacity in mouse models, where they saw a marked increase in running ability after supplementation with Veillonella. Next, they wanted to figure out how it worked.
“As we dug into the details of Veillonella, what we found was that it is relatively unique in the human microbiome in that it uses lactate or lactic acid as its sole carbon source,” he says.
Lactic acid is produced by the muscles during strenuous exercise. The Veillonella bacteria are able to use this exercise by-product as their main food source.

“Our immediate hypothesis was that it worked as a metabolic sink to remove lactate from the system, the idea being that lactate build-up in the muscles creates fatigue,” he says. “But talking to people like Sarah Lessard, [a clinical researcher at Joslin] and other people in the exercise physiology field, apparently this idea that lactate build-up causes fatigue is not accepted to be true. So, it caused us to rethink the mechanism of how this is happening.”

Dr. Kostic and his team returned to the lab to figure out what could be causing the increase in exercise capacity. They ran a metagenomic analysis, meaning they tracked the genetics of all the organisms in the microbiome community, to determine what events were triggered by Veillonella’s metabolism of lactic acid. They noted that the enzymes associated with conversion of lactic acid into the short chain fatty acid propionate were at much higher abundance after exercise.

“Then the question was maybe it’s not removal of lactic acid, but the generation of propionate,” says Dr. Kostic. “We did some experiments to introduce propionate into mice [via enema] and test whether that was sufficient for this increased running ability phenotype. And it was.”

Dr. Kostic and his team plan to investigate the mechanisms of how propionate affects exercise capacity in a collaboration with Dr. Lessard. Colonies of bacteria residing in our guts have a powerful impact on our health. Exercise is an important component of a healthy lifestyle meant to ward off diseases such as type 2 diabetes. Many people with metabolic disorders are not able to exercise at the level needed to see such benefits. Supplementing their microbiome using a probiotic capsule containing Veillonella could give them the boost they need for effective exercise. (Direct dosing with propionate pill would not work, as the short chain fatty acid would be broken down by digestive juices before it could take effect.) Dr. Scheiman has since spun this idea off into a company targeted at athletes.

“The microbiome is such a powerful metabolic engine,” says Dr. Kostic. This is one of the first studies to directly show a strong example of symbiosis between microbes and their human host.
“It’s very clear. It creates this positive feedback loop. The host is producing something that this particular microbe favors. Then in return, the microbe is creating something that benefits the host,” he says. “This is a really important example of how the microbiome has evolved ways to become this symbiotic presence in the human host.”