By UNIVERSITY OF EASTERN FINLAND  October 3, 2019 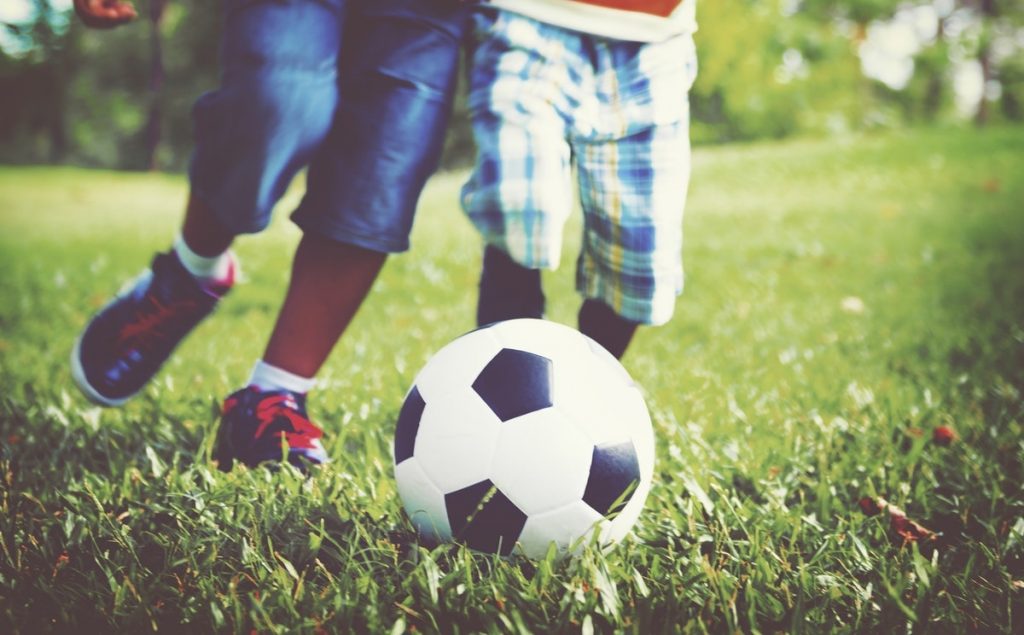 A recent Finnish study showed that more physically active and fit children have better cardiac regulation than less active and fit children. The study also showed that cardiac regulation was better especially in boys with better aerobic fitness and in girls with lower levels of sedentary time. The results, based on the Physical Activity and Nutrition (PANIC) Study conducted at the University of Eastern Finland, were published in the European Journal of Applied Physiology. 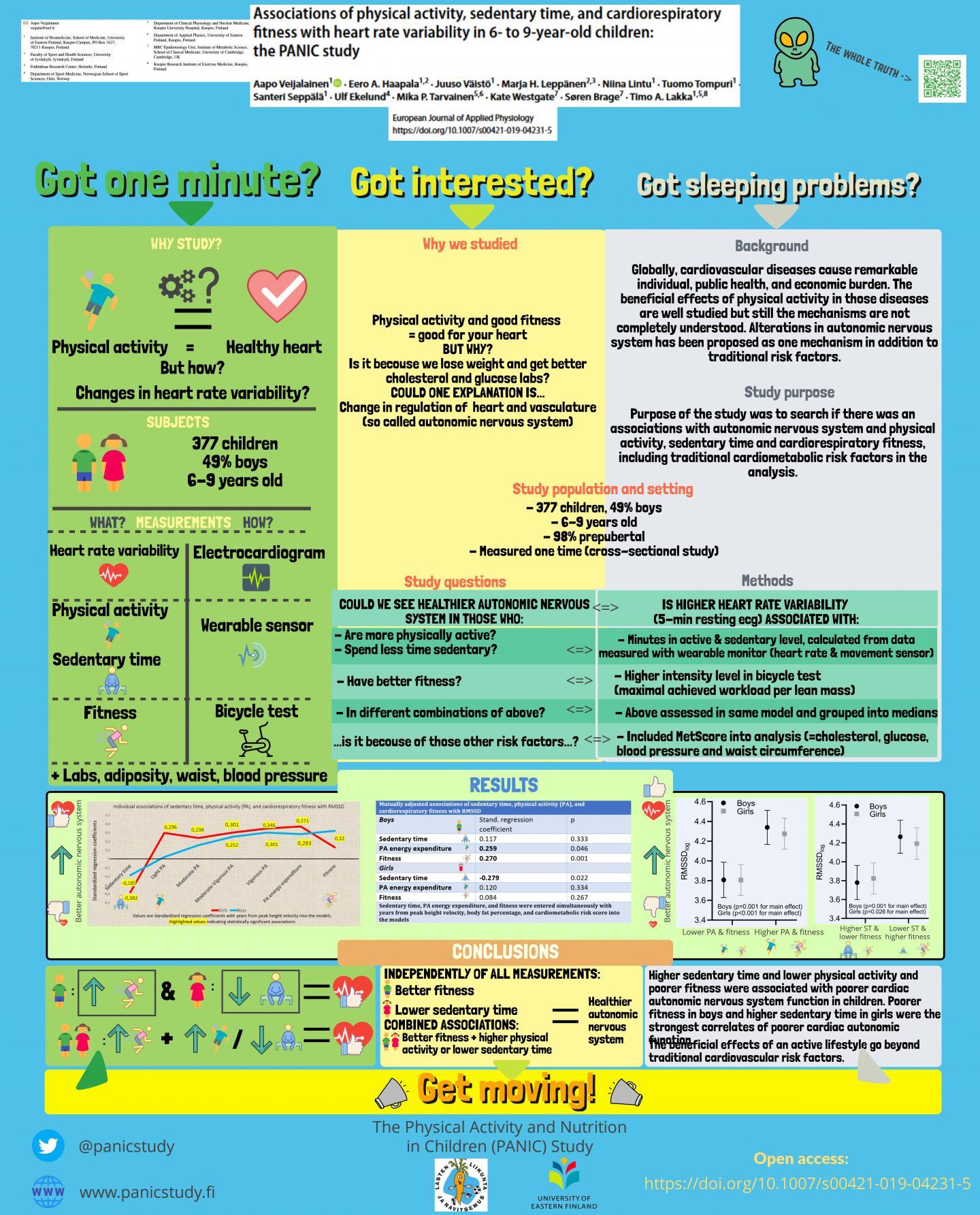 “Our study provides novel and valuable information as we were able to study the role of not only physical activity but also sedentary time, aerobic fitness, and other cardiometabolic risk factors as correlates of cardiac autonomic nervous system function in children”, says Dr. Aapo Veijalainen, MD, PhD, from University of Eastern Finland.

We can conclude that the beneficial effects of a physically active lifestyle and good aerobic fitness go beyond traditional cardiovascular risk factors and all measures that get children to move must be supported.