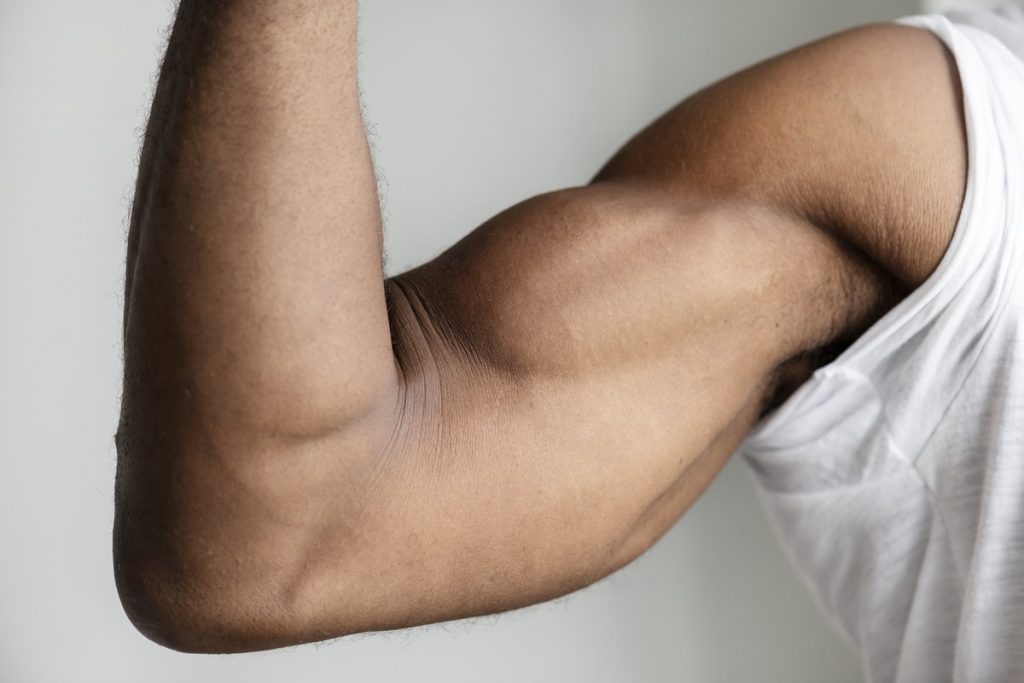 Protein shakes have long been touted as a gym bag essential, consumed by gym-goers in an effort to boost muscle recovery and minimise post-workout muscle soreness, but they may not be the most effective way to relieve aching muscles, according to a new study.

Sports scientists at the University of Lincoln, UK, found that neither whey-protein based shakes nor milk-based formulas enhanced the rate of muscle recovery following resistance training when compared to a carbohydrate only drink. The study is the first to compare the effectiveness of the two different protein formulas.

Re-testing took place after a 24 and 48-hour period following the resistance training session. Researchers asked participants to rate their levels of muscle soreness on a visual scale from ‘no muscle soreness’ (0) through to ‘muscle soreness as bad as it could be’ (200). Participants also completed a series of strength and power assessments to test their muscle function.

Results showed a significant rise in the levels of muscle soreness across the three groups 24 hours and 48 hours after the initial resistance training session, with ratings for all groups rising to over 90, significantly higher than the groups baseline ratings, which ranged from 19-26. Results also showed reductions in muscle power and function. The findings suggest there was no difference in recovery response between the different formulas and no additional benefit of protein consumption on muscle recovery.

Lead author Dr Thomas Gee, Programme Leader of BSc Strength and Conditioning in Sport at the University of Lincoln, said: “While proteins and carbohydrates are essential for the effective repair of muscle fibres following intensive strength training, our research suggests that varying the form of protein immediately following training does not strongly influence the recovery response or reduce muscle pain.

“We would hypothesise that well balanced daily nutrition practices would influence recovery from delayed onset muscle soreness to a greater extent.”