Pure and Powerful 2009 in Mexico

March 18,
Toronto, ON – A
group of 85 chiropractors, spouses, chiropractic kids and office staff took to
the beaches at the Grand Sirenas Mayan Beach Resort in Mexico  from February 7 – 14, 2009 to celebrate
Chiropractic Pure and Powerful's first Seminar in the Sun. 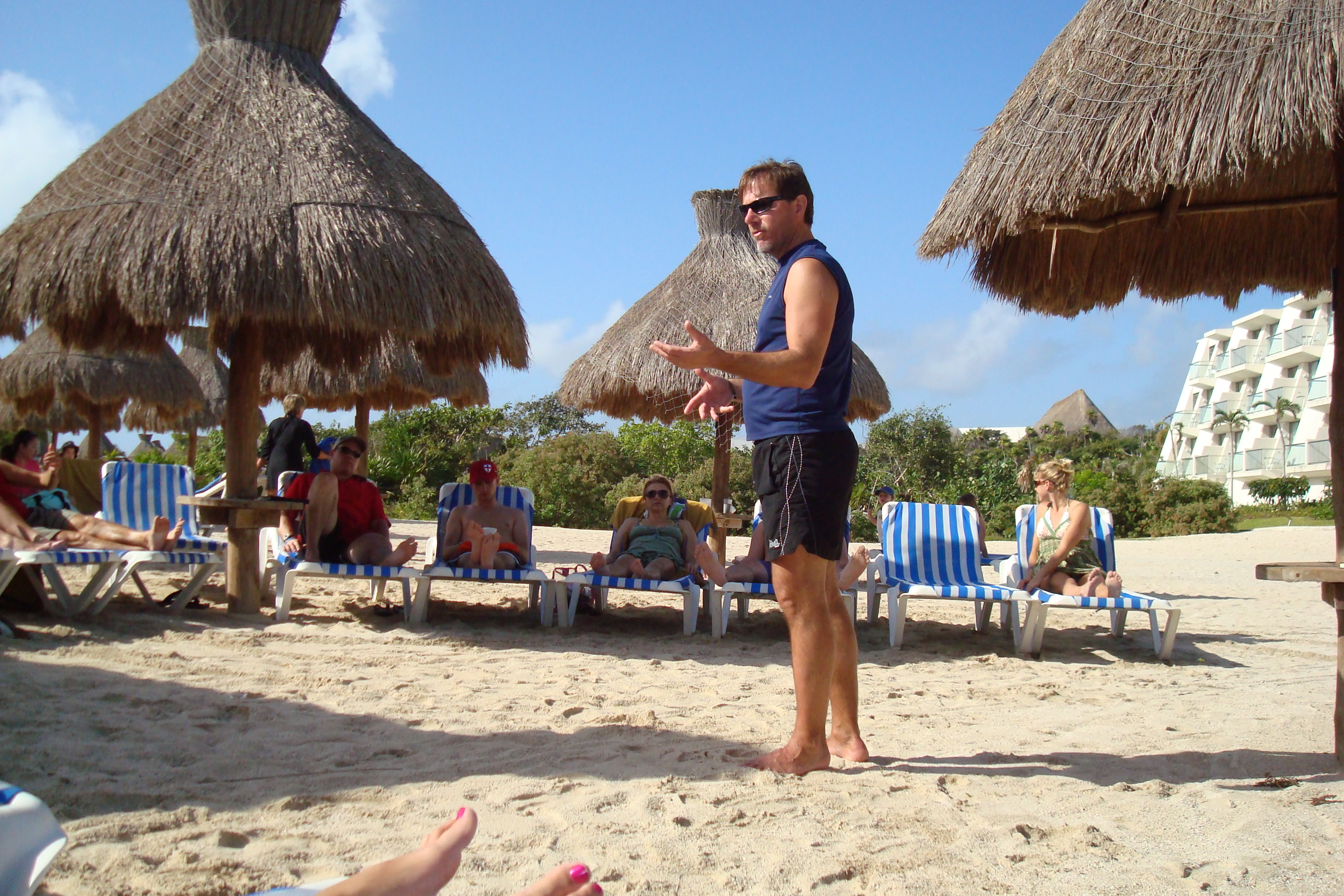 The week
was spent relaxing, renewing old friendships, and igniting new ones, as the
group spent their time soaking up the sun, as well as the inspiring thoughts of
eight speakers through the week.

It
will be held during the same week in 2010 at another tropical paradise!