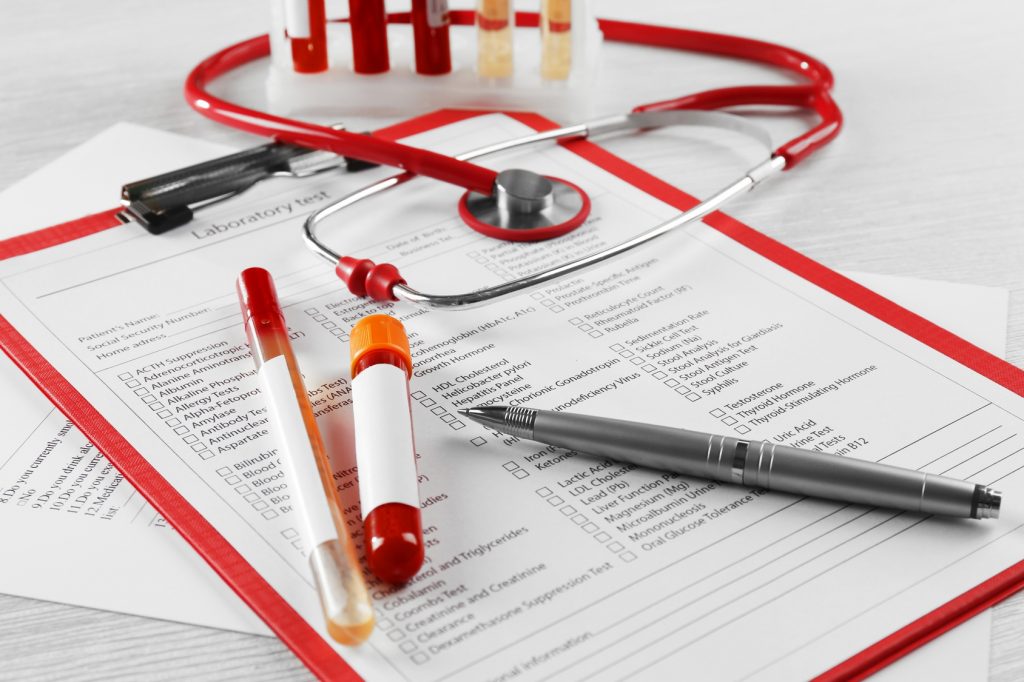 Many parts of Ontario’s health care system are under increased strain, according to Measuring Up 2018, Health Quality Ontario’s 12th yearly report on the performance of the province’s health system.

“One of the things we’re seeing is hospital overcrowding and how it’s both a symptom and a source of cascading pressures throughout the system,” says Anna Greenberg, interim president and CEO of Health Quality Ontario.

The report’s key findings emphasize the backlog in different parts of the health system, underscoring the hospital overcrowding issue. Some examples include:

Despite these challenges, the report also shows bright spots scattered throughout the health system:

“The improvements we have seen in areas like wait times for cancer-related or general surgeries are a testament to focused and sustained efforts based on meaningful data by those on the frontlines,” says Greenberg. “With the same system-wide focus that is informed by data, and ingenuity on the frontlines and at regional levels, tackling a complex problem like hospital overcrowding is also possible.”

“In order to better meet patient needs, it is essential to understand the conditions and pressures in emergency rooms today, and the profound difficulty our health care system has always faced in creating better ways to care for people, especially in their home and in long-term care,” says Anthony Dale, president and CEO of the Ontario Hospital Association. “Accurately measuring and understanding these challenges and their root causes creates the foundation for creating the long-term solutions needed to end hallway health care in Ontario.”

Findings in areas that are doing well or improving

To read the full Measuring Up 2018 report, visit: https://www.hqontario.ca/Measuring-Up

About Health Quality Ontario
Health Quality Ontario is the provincial lead on the quality of health care. We help nurses, doctors and other health care professionals working hard on the frontlines be more effective in what they do – by providing objective advice and data, and by supporting them and government in improving health care for the people of Ontario. Visit www.hqontario.ca for more information.