Research Review: Pain in the neck 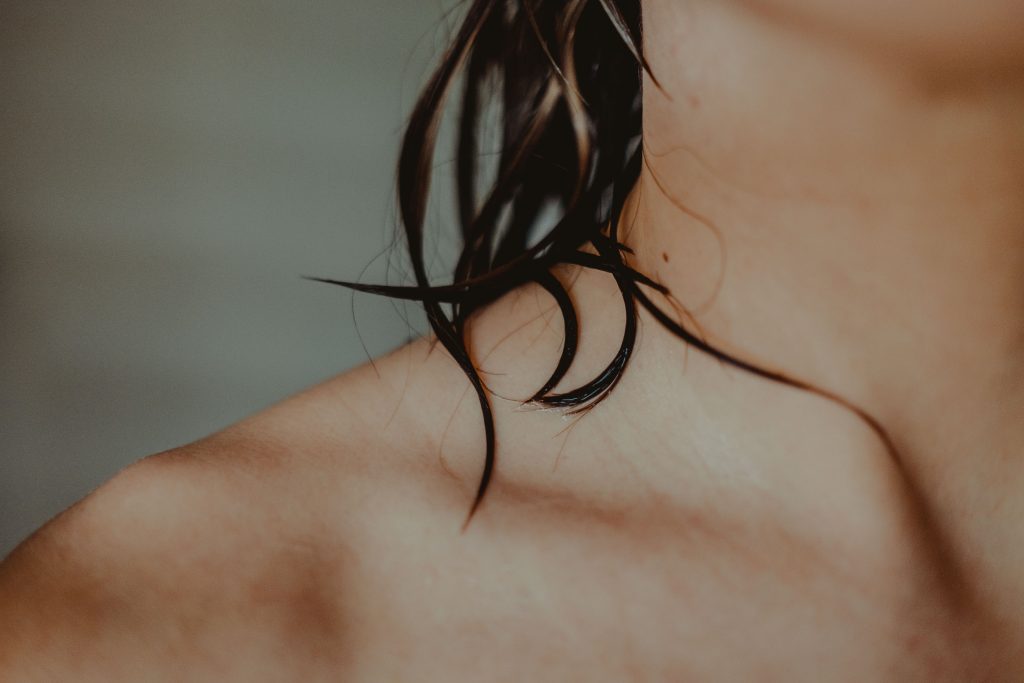 Headaches (HA) originating from the neck are one of the most common associated symptoms of neck pain (NP). For example, those with NP are two to ten times more likely to suffer from HA (compared to those without NP).

The International Classification of Headache Disorders (ICHD-2) suggests the following three types of headaches are associated with neck pain: cervicogenic HA (CHA), whiplash-related HA (WRHA) and tension-type HA (TTHA). Tension-type headaches are the most common, and it is estimated that up to 38 per cent of adults suffer TTHA annually, with lifetime prevalence up to 86 per cent. The point prevalence of CHA in the general population is 2.5 per cent and up to 17.8 per cent in those who suffer from five or more headache days each month.

The Bone and Joint Decade (2000-2010) Task Force on Neck Pain and Its Associated Disorders (NPTF) identified a lack of high quality evidence for treating HA in patients with NP, and the purpose of this OPTIMa systematic review was to update the findings of the NPTF and examine the effectiveness of interventions for the management of HA in patients with NP.

For episodic TTHA (15), evidence from one RCT suggests that cervical manipulation does not provide benefit.

For chronic TTHA, evidence from one RCT suggests that multimodal care including cervical and thoracic mobilization, craniocervical exercise and postural correction is more effective than usual GP care (16). Evidence from another RCT suggested that a brief stress-management program does not benefit these patients compared to tricyclic antidepressants (20). Finally, evidence suggests that combined relaxation training and stress coping therapy may be more effective than general exercise and needle acupuncture in terms of HA-free days, though no differences were found in HA intensity or quality of life (23, 24).

For episodic and chronic TTHA, evidence from one RCT suggests that low-load endurance exercises in addition to physiotherapy is superior to physiotherapy alone for improving HA frequency (25). Conflicting evidence was found regarding the effectiveness of acupuncture: two studies found needle acupuncture was associated with greater reduction in HA frequency (17, 21), however another found that sham and needle acupuncture led to similar outcomes, though both demonstrated clinical improvements compared to waitlist (22).

Manipulation in addition to light massage and heat resulted in improvements in pain, disability and HA frequency (18, 19) for those with chronic CHA. A second RCT demonstrated that both manipulation/mobilization and exercise were more effective than no intervention, but equally effective when compared to each other with respect to improving HA frequency and intensity and pain associated with neck movements and joint tenderness (14).

Applications, conclusions
This systematic review expanded on the findings of the NPTF regarding the effectiveness of interventions for HA associated with NP, clearly demonstrating the role of exercise for all types of HA associated with NP, but also demonstrates that manual therapy is likely to improve outcomes for patients with CHA and chronic TTHA, (has not been found to be effective for those with episodic TTHA). For chronic TTHA, multimodal care is an important consideration and may include relaxation training, stress coping therapy, manual therapy, etc.

Importantly, given the heterogeneity of the studies, little information could be determined regarding the optimal frequency and duration of interventions, or the specifics of the treatments themselves. This review highlights the need for high quality research regarding the effectiveness of interventions for HA associated with NP, particularly WRHA.