April 23, 2018
By Federation of American Societies for Experimental Biology (FASEB)

April 23, 2018By Federation of American Societies for Experimental Biology (FASEB) 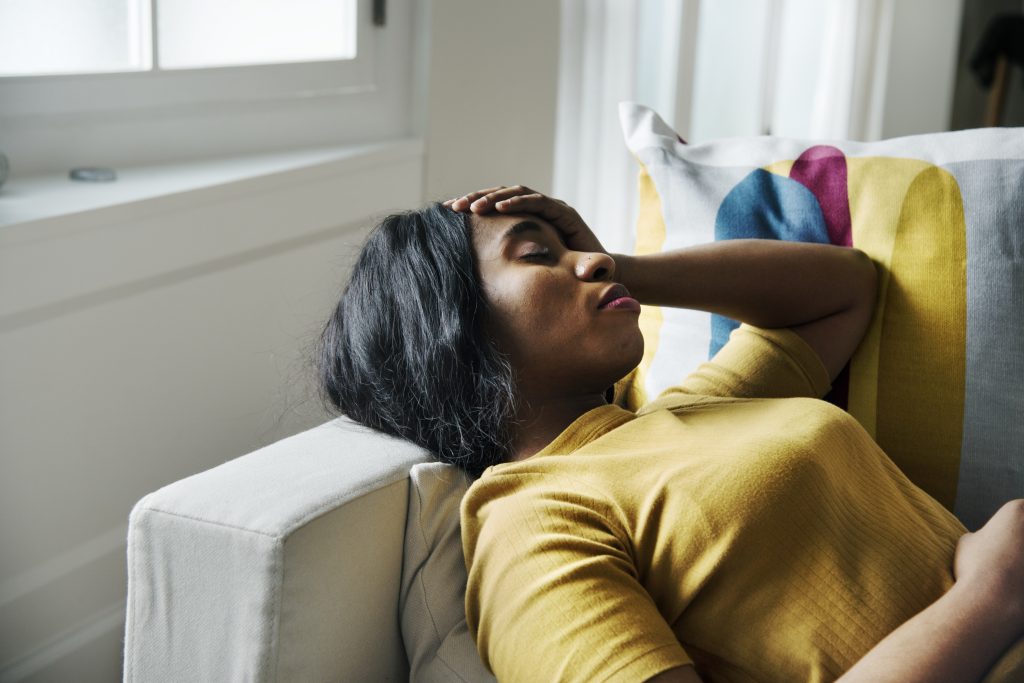 Of the more than 38 million Americans who experience migraine headaches, 28 million are women. Compared to men, women also experience more frequent and severe migraines and don’t respond as well to drug treatments. Findings from a new study conducted in rats reveal that females may be more susceptible to migraines and less responsive to treatment because of the way fluctuations in the hormone estrogen affect cells in the brain.

Emily Galloway, an undergraduate research assistant in the laboratory of Tally Largent-Milnes in the Department of Pharmacology at the University of Arizona in Tucson, presented this research at the American Society for Biochemistry and Molecular Biology annual meeting during the 2018 Experimental Biology meeting held April 21-25 in San Diego.

“Conducting research on the molecular mechanisms behind migraine is the first step in creating more targeted drugs to treat this condition, for men and women,” said Galloway. “Knowledge gained from this work could lead to relief for millions of those who suffer from migraines and identify individuals who may have better responses to specific therapies.”

The new study is one of the first to examine the role of the sodium proton exchanger NHE1 in migraine headaches. NHE1 regulates the transport of protons and sodium ions across cell membranes, including those that make up the blood-brain barrier. When NHE1 isn’t present at high enough levels or doesn’t function properly, it can cause increased pain signaling that leads to a migraine. Problems with NHE1 can also directly alter the ability of migraine drugs to cross the blood-brain barrier.

Even though women are much more likely to experience migraines than men, most migraine research is conducted using male animal models. In the new study, the researchers examined both male and female rats and found NHE1 expression levels were four times higher in the brains of the male rats. In the female rats, they observed that the highest estrogen levels corresponded with the lowest levels of NHE1 expressed in the endothelial cells that form the blood vessels in the brain.

“Based on our findings, we think that women are more susceptible to migraine because the larger magnitude sex hormone fluctuations lead to changes in NHE1 expression, which may leave the brain vulnerable to ion dysregulation and pain activation,” said Galloway.

The new work is part of an effort to create a molecular map of how sex hormones affect NHE1 expression. In the future, the researchers want to see if drugs that target certain players in this map would prevent dysregulation of NHE1 expression at the blood brain barrier. This could lead to new treatments for people who suffer from migraines.


Related
A new link between migraines, opioid overuse may be key to treating pain
Sex, gender differences may cause higher risk of some MSK injuries among women: researcher
Stopping migraines before they start
New research aims to identify gender differences in injury and health risks