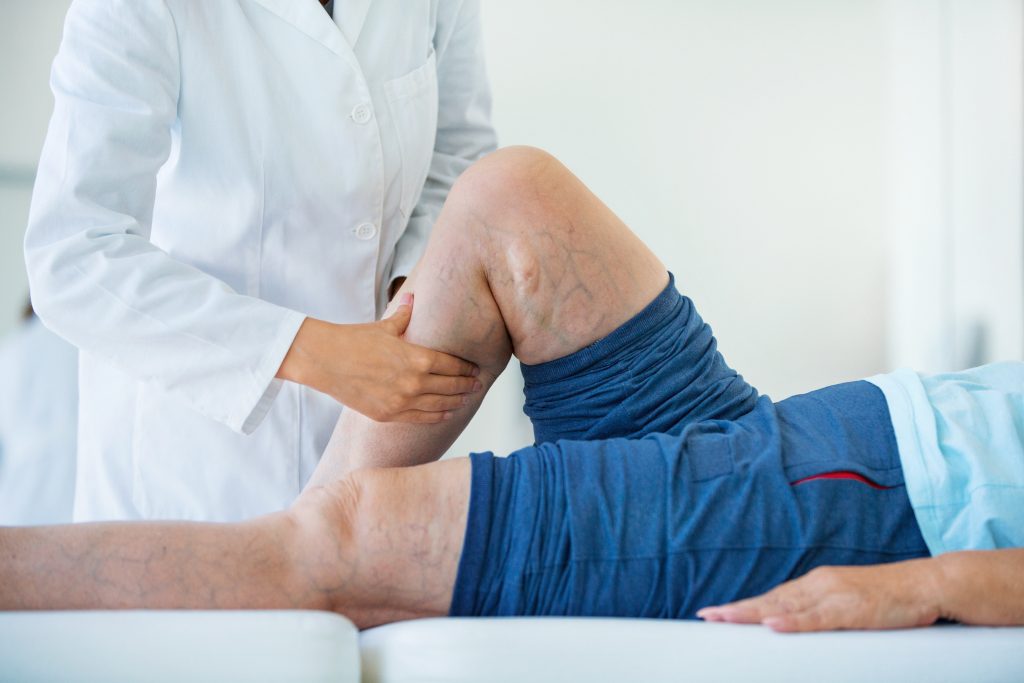 Patients diagnosed with rheumatoid arthritis often are affected by functional disability a year or two before the disease is diagnosed, according to new Mayo Clinic research.

The results of the study, to be published in June in Mayo Clinic Proceedings, suggest that daily activities such as eating, dressing and walking are affected early in the course of the disease, and that most rheumatoid arthritis patients are affected by functional disability issues.

“This is a new finding and a finding that is quite intriguing,” says Elena Myasoedova, M.D., Ph.D., a Mayo Clin‐ic rheumatologist and the study’s primary author. “It may reflect an accumulation of symptoms between the time of first onset and the time required for providers to actually diagnose patients.”

Also notable is that persistent excess in functional disability continued even after diagnosis and treatment, Dr. Myasoedova says, which may be due to a growing burden of mental and physical pain, use of glucocorticoids and antidepressants, increasing expectations for relief from symptoms, and other factors.

The study’s implications for additional vigilance by patients and physicians in the early stages of rheumatoid arthritis are especially relevant since May is National Arthritis Awareness Month. More than 50 million U.S. adults have some form of arthritis. About 1.5 million Americans have been diagnosed with rheumatoid arthritis,

which is an autoimmune disease that most commonly affects the joints but also has an impact on other body systems.

Rheumatoid arthritis significantly affects quality of life and well-being, and is one of the most common chronic conditions associated with functional disability in the U.S.

The study is the first to quantify the long-term trends in prevalence of functional disability in rheumatoid arthri‐tis patients, with trends noted for patients’ ages and genders, as well as the length of time that disabilities were reported and the duration of the disease after diagnosis. The study also is the first to show that function‐al disabilities manifest one to two years prior to a rheumatoid arthritis diagnosis.

“These findings suggest that the burden of functional disability affects most patients with RA, begins early in the disease course, and may precede RA diagnosis,” the study says.

Dr. Myasoedova says the study shows the prevalence of functional disability for rheumatoid arthritis patients and the importance of early treatment. “Alerting your health care provider to difficulties in daily living can as‐sure that patients receive the help they need,” she says.

Symptoms of rheumatoid arthritis may include joint pain or swelling, though 40 percent of patients experience symptoms that don’t involve the joints, such as fatigue, fever and loss of appetite. Early rheumatoid arthritis tends to affect smaller joints first. In most cases, the symptoms occur in the same joints on both sides of the body.

Unlike osteoarthritis, which occurs as cartilage that cushions the joints breaks down over time, rheumatoid arthritis affects the lining of the joints. This leads to swelling that can cause bone erosion and joint deformity, as well as damage to other parts of the body. In addition to medical treatment, daily physical activity and a healthy lifestyle are among the best ways to relieve symptoms and overcome functional disability, Dr. Myasoe‐dova says.