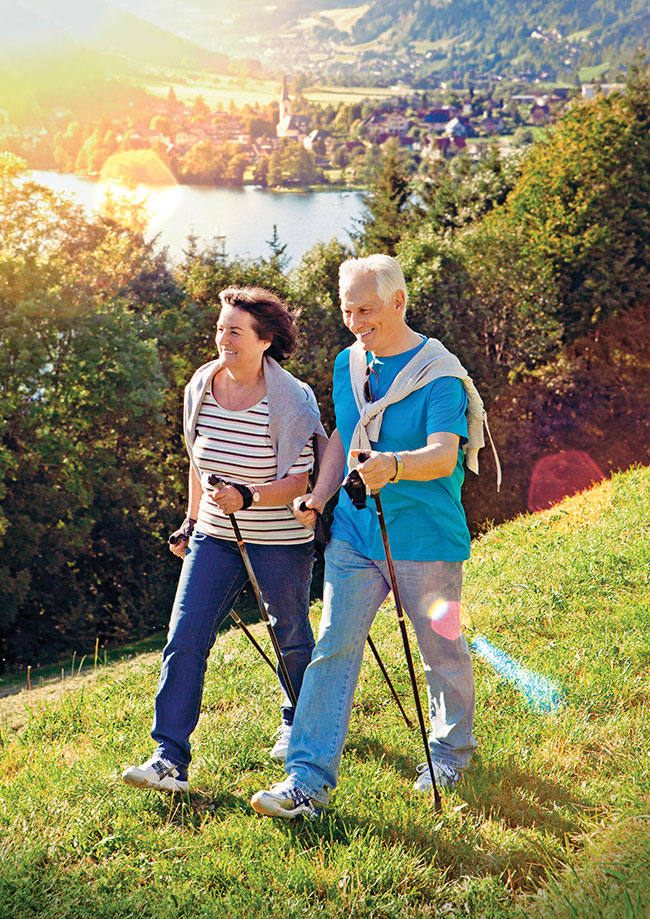 A bacterium found among the soil close to roots of ginseng plants could provide a new approach for the treatment of Alzheimer’s. Rhizolutin, a novel class of compounds with a tricyclic framework, significantly dissociates the protein aggregates associated with Alzheimer’s disease both in vivo and in vitro, as reported by scientists in the journal Angewandte Chemie.

The area around the roots of plants is a complex ecosystem with numerous interactions between plants and diverse microorganisms. The so-called rhizosphere has been neglected in the search for new drugs, though it has much to offer. A team working with YoungSoo Kim (Yonsei University, Incheon, South Korea) and Dong-Chan Oh (Seoul National University, South Korea) has now identified a natural substance called rhizolutin that may provide a basis for novel Alzheimer’s disease treatments. Rhizolutin is produced by a Streptomyces strain that grows in the root zone of ginseng plants. Ginseng is an Asian plant used in traditional medicine, where it is said to be a tonic.

Through cultivation in a medium fortified with ginseng powder, the researchers were able to increase the rhizolutin production of the bacterium by a factor of ten. This allowed them to determine the structure of this novel compound, which turns out to be a unique framework made of three rings bound together (a 7/10/6-tricyclic dilactone flanked by a seven-membered and a six-membered lactone ring).

A screening of natural product libraries indicated that rhizolutin is a drug lead that can dissociate amyloid-β (Aβ) plaques and tau tangles (fiber-like aggregates of tau proteins), both of which are typical hallmarks of Alzheimer’s disease. Such deposits form when amyloid-β proteins fold incorrectly to form β-sheets, which can aggregate to form insoluble plaques and fibers. These lead to the death of nerve cells, nerve inflammation, brain atrophy, and the cognitive losses these entail. No effective treatment for Alzheimer’s disease has been found.

Through a variety of in vitro and in vivo experiments, the team was able to demonstrate that rhizolutin leads to clear dissociation of insoluble Aβ and tau aggregates. In cultures of neuronal and glial cells, rhizolutin was able to markedly reduce the inflammatory processes and cell death caused by Aβ. Rhizolutin was also able to significantly dissociate the Aβ plaques present in the brains of mice with Alzheimer’s. The process seems to be similar to the removal of incorrectly folded proteins through immunotherapy. Computer simulations suggest that rhizolutin enters into the hydrophobic regions of the aggregated β-sheets, initiating the dissociation.