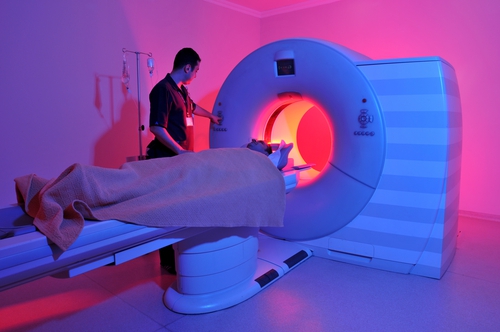 REGINA – The Saskatchewan government has passed legislation that will allow people to pay privately for MRIs.

Private clinics will have to provide a second scan to a patient on the public wait list at no charge every time a scan is provided to someone who chooses to pay for an MRI.

“Currently, in Saskatchewan today, when somebody goes out of province or out of country, pays for an MRI scan and brings it back to the province, the only real benefit that we get to that is that they’re not sitting on our wait list,” Duncan said Wednesday.

Duncan added this doesn’t mean people can get a MRI whenever they want one, because they’ll still need to be referred by a doctor.

Broten says allowing people to pay could also lead to queue-jumping for care because someone who can get MRI faster may get in line sooner for surgery since they’ve already had their scan.

Unions have said it’s the beginning of two-tier health care and raised the possibility that private clinics will poach medical workers from the public system.